I have had a week off from blogging due to sever Gastro, but now I am back and want to finish my Tourist Tuesday series on our visit to . 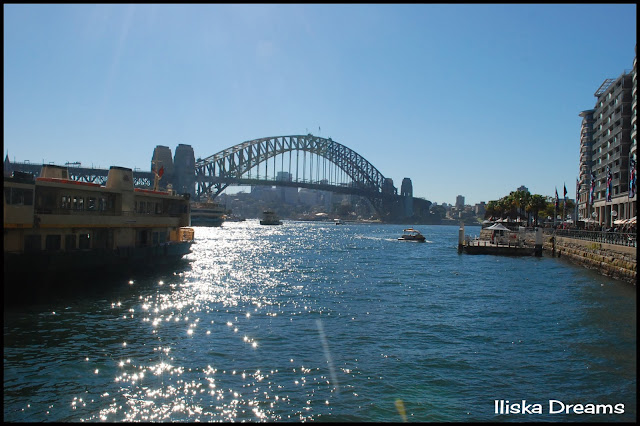 After the Botanical Gardens we went to the State Library of New South Wales, where for the first time, Head On Portrait Prize was exhibited along with several other shows. The Head On Photo Festival was on in from 17 May - .
's internationally acclaimed, Head On Photo Festival, is 's largest photo festival and the world's second largest festival. In 2013 the Festival significantly expanded its reach with over 200 events at 100 venues cementing itself in life as the premiere festival celebrating photography. It covered wide range of photography across all genres from photojournalism and reportage through commercial to fine art. 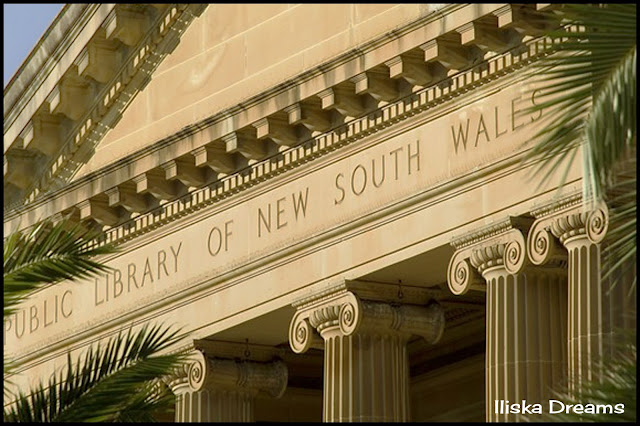 Justin entered the Head on Portrait Prize competition, and while he did not win, it was still very exciting to see his portrait on show in the State Library. Plus the State Librabry is any book lovers heaven. Wow! 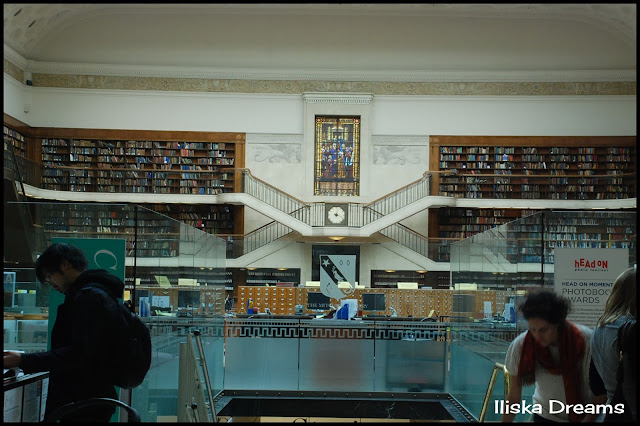 After viewing Justin’s image at the State Library, and the others on show, we walked down to the Harbour and had lunch with one of the most spectacular views anywhere in the world. We also, took the opportunity to take photos of ourselves taking photos. 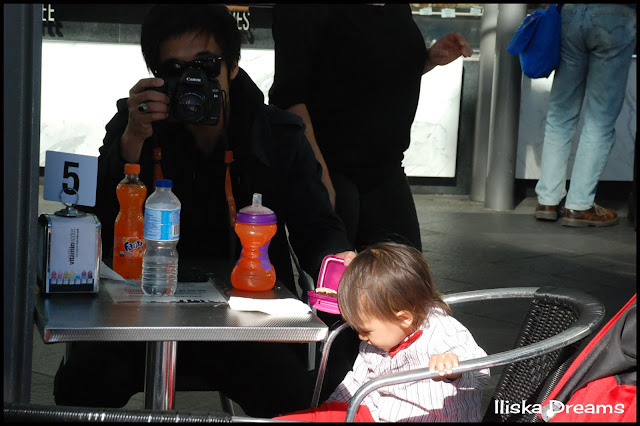 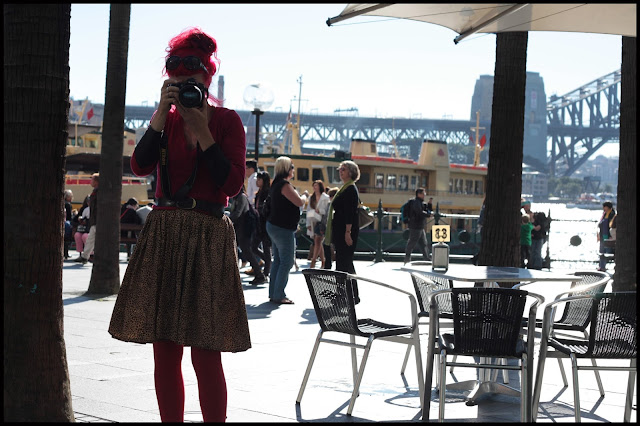 Weariness set in after lunch in the sun, so we trained it back to our B&B for a much needed afternoon nap. 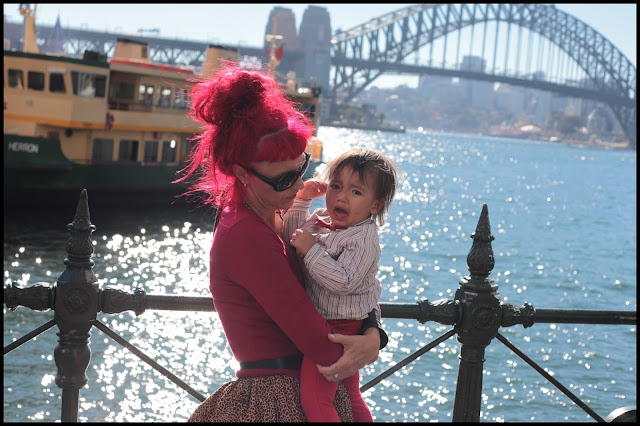 Justin and Jarvis both enjoyed a nap, and boy! Both of them can snore! We woke up and walked up to Crown Street. Crown Street, Surry Hills is filled with restaurants and shops, and a convenient playground for the kids. Jarvis had a play in the park. When it got too dark to see, we crossed the road and had a delicious dinner at In the Mood for 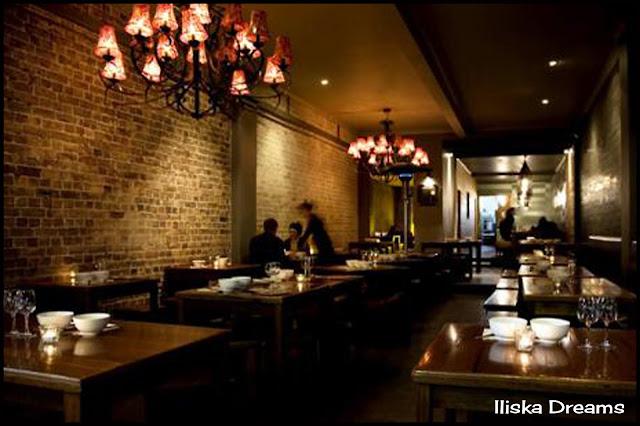 The original plan was to head back to the harbour, after dinner, to see the Light Festival; however, Jarvis had another exploding bowel movement that ended up all over the both of us. Hmm, so no lights and no desert. Back to the B&B for showers and a spot of major hand washing.
Posted by Iliska Dreams at 23:38