At the end of May we jumped on a plane, and headed down to for a couple of days. The main reason being Justin was exhibiting in the Head On Photo Festival. (Note One) But, lets face it, it does not take much for me to go on a holiday/mini getaway. 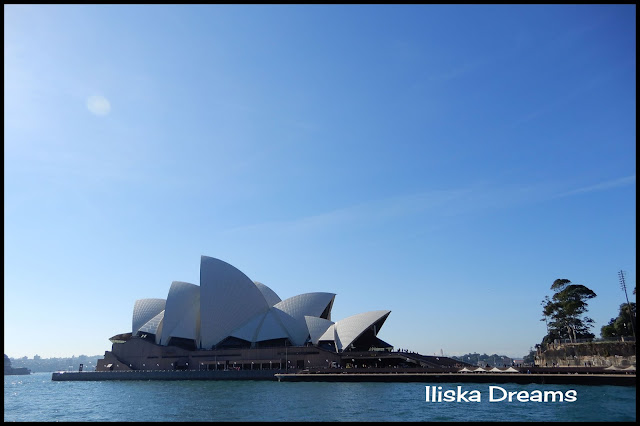 Justin flew down earlier in the week to set up his exhibition, normally flying solo with Jarvis doesn't bother me at all...however, a few days before we were to leave Jarvis was diagnosed as having pneumonia. And I was starting to feel like something the cat spat out, so knew I was heading down the same path.

But, my baby flew like the experienced traveller he is, and travelled like a angel, on the plane and on the two trains to our Airbnb location. 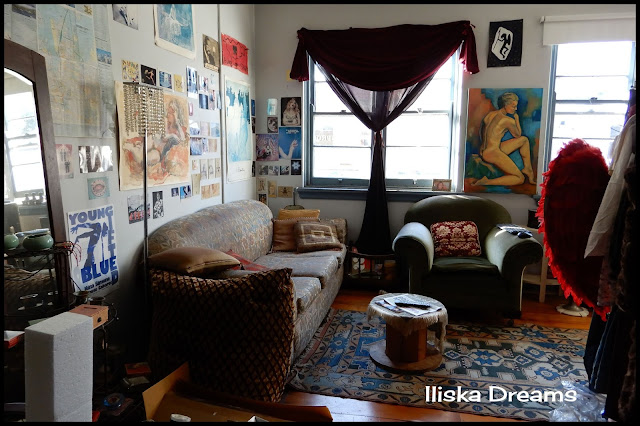 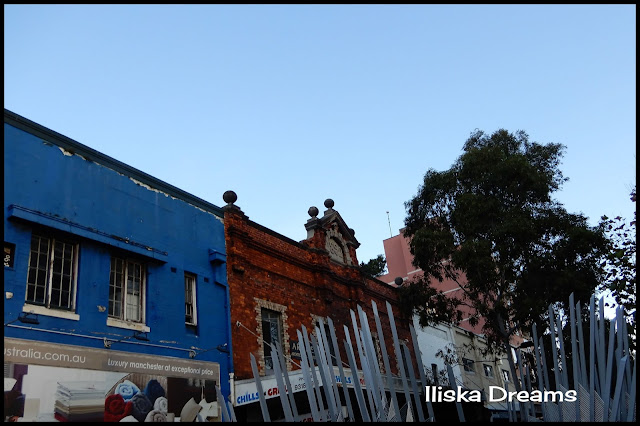 Our first day in Sydney, Justin organised to go to Taronga Zoo. (Note Two) Zoos always give me mixed emotions, I love seeing the animals, but hate seeing them trapped into artificial spaces. 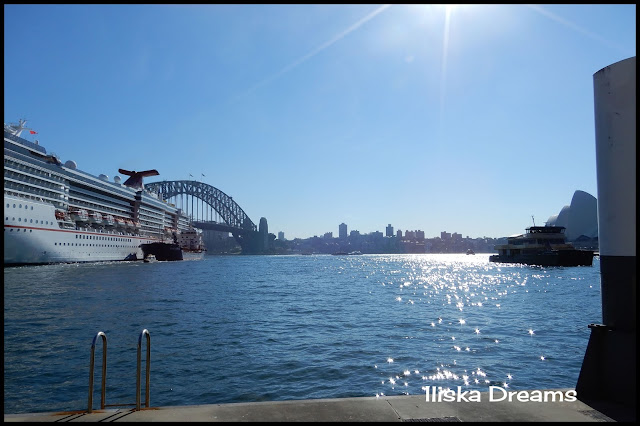 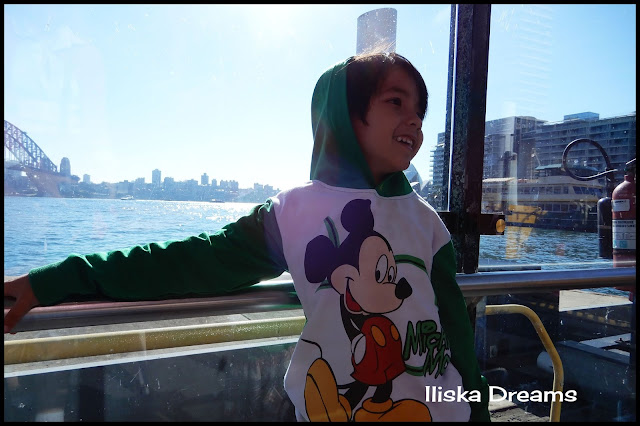 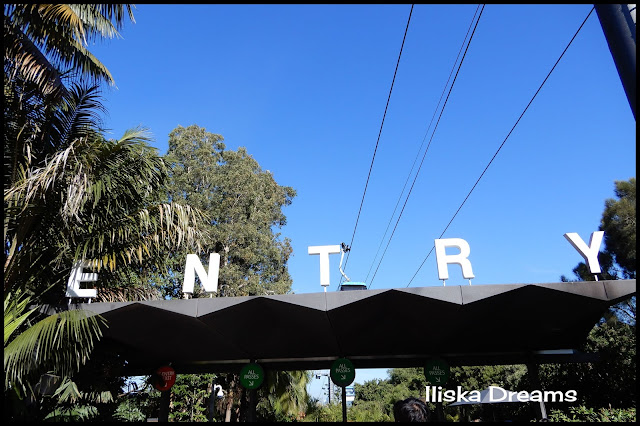 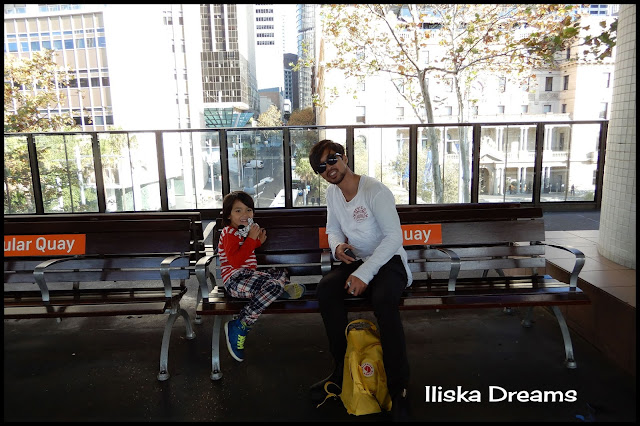 That night, we all caught the train to Justin's exhibition. I was so proud of Justin and his amazing work on display. Plus, it was also good to discover other artists. 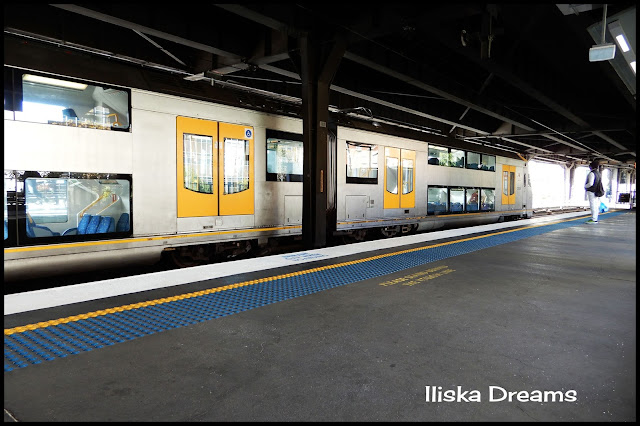 The following morning, all we had time for was a scrumptious mid-morning snack, and a play in the park, and then it was time to do the reverse trip home. 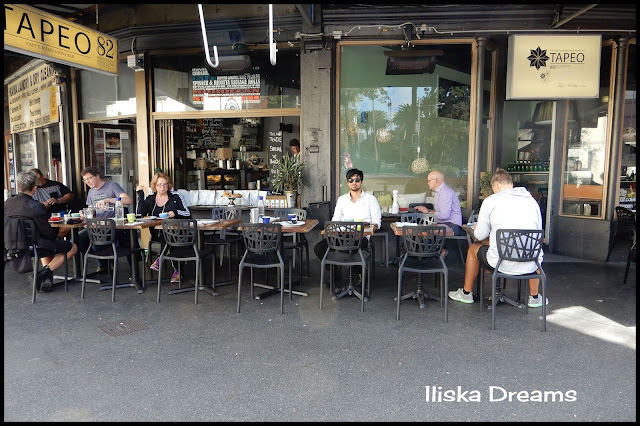 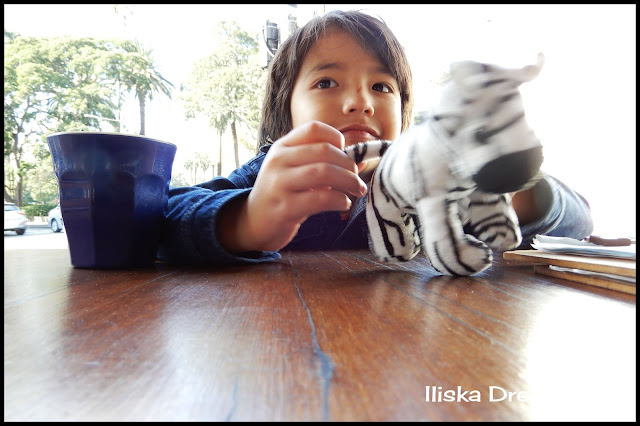 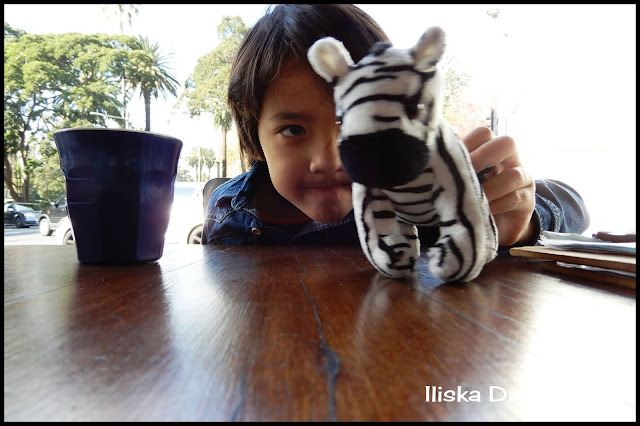 As you can tell by the portrait Justin took of me, at the train station on the way to the airport, the flu had well and truly smacked me around. Also because I was sick, I made Justin feel sorry for me and forced him to do a couples selfie, which he hates with a passion. 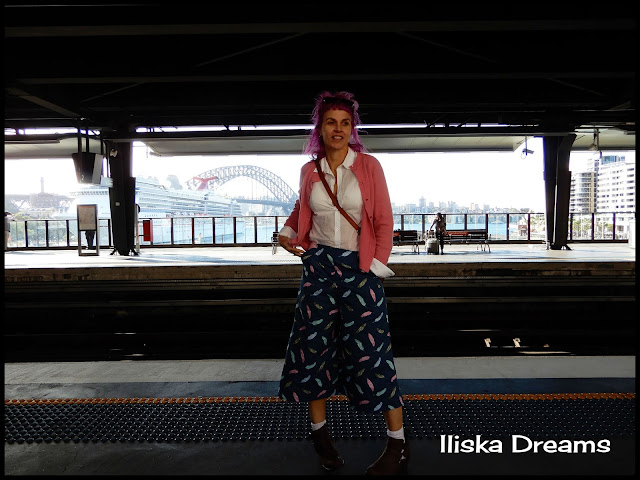 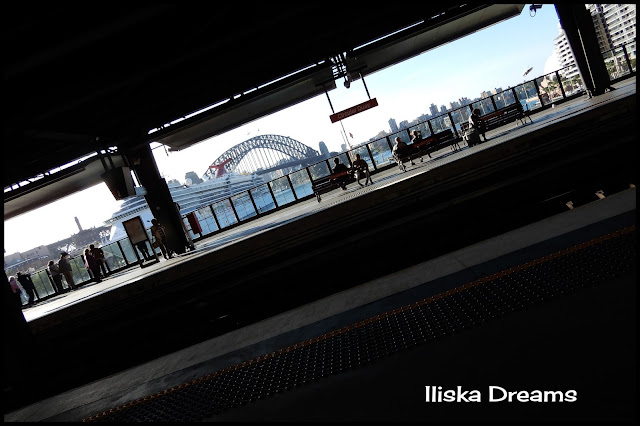 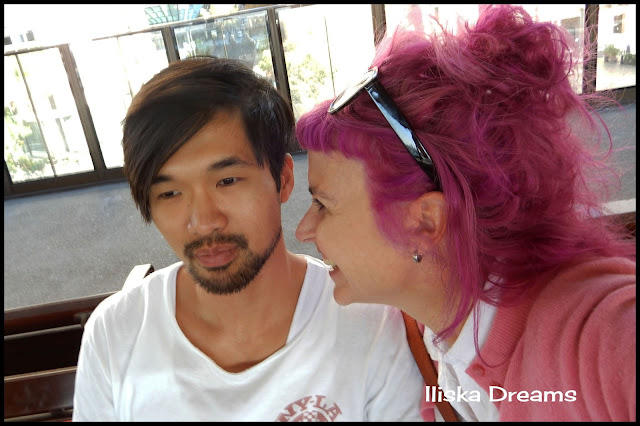 Holly Molly, I have never struggled on a flight so much. With high temps and a face that felt so compacted, I am surprised the airport security did not stop me and drug test me.

Lucky for me, Tamika always does the airport runs, and picked us up and transited me home and to the comfort of my bed.

, it was short and sweet, next time lets make it longer.

Note Two: Taronga Zoo is the city zoo of , , and is located on the shores of in the suburb of Mosman. It was officially opened on 7 October 1916.
Posted by Iliska Dreams at 05:39