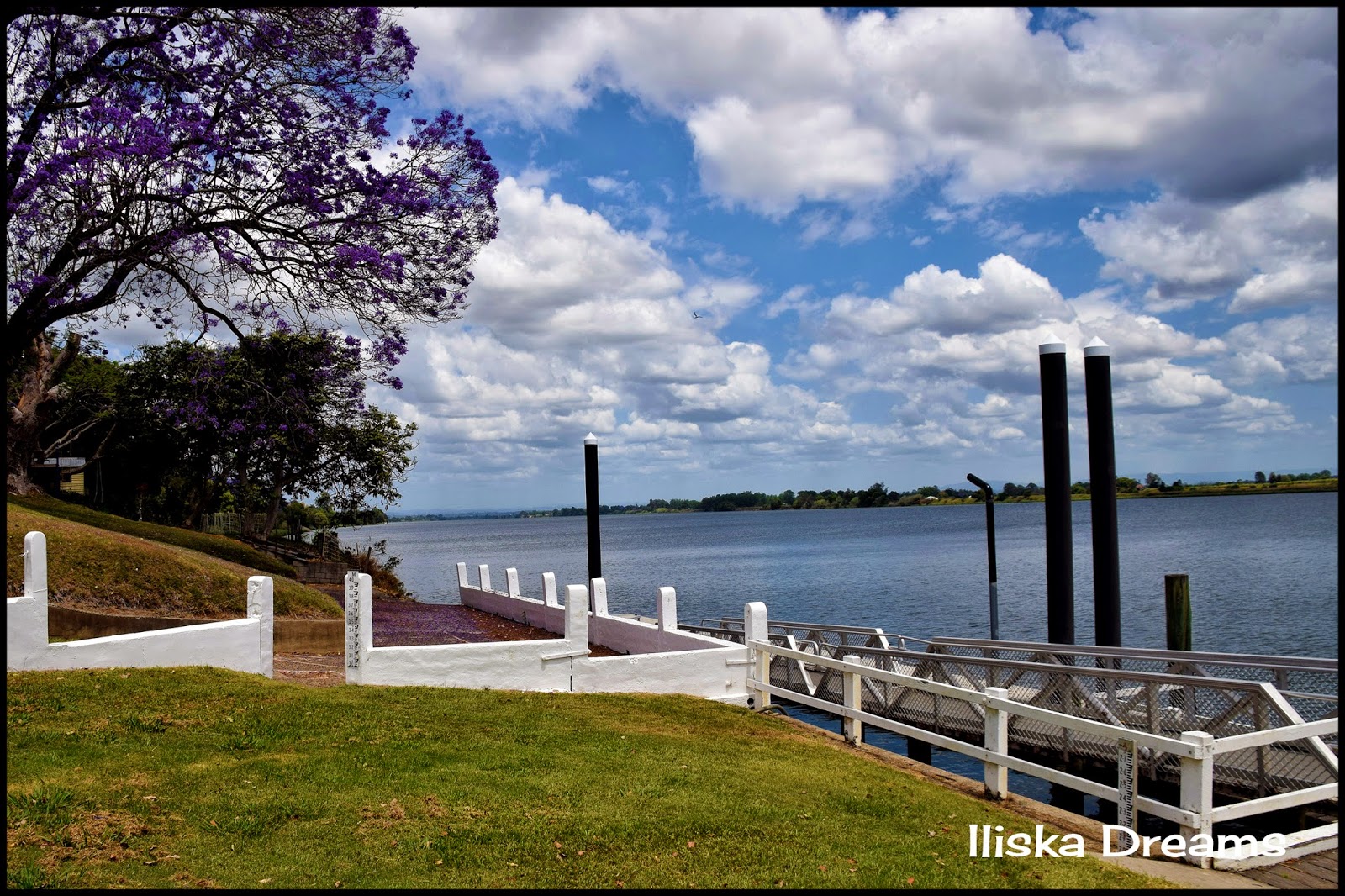 Have you ever discovered a place, a town that you visit and then straight away you imagine yourself living there? Ulmarra is one such place. I could imagine opening a B&B and spending my days sewing. (The guest would be self sufficient and just there for company) 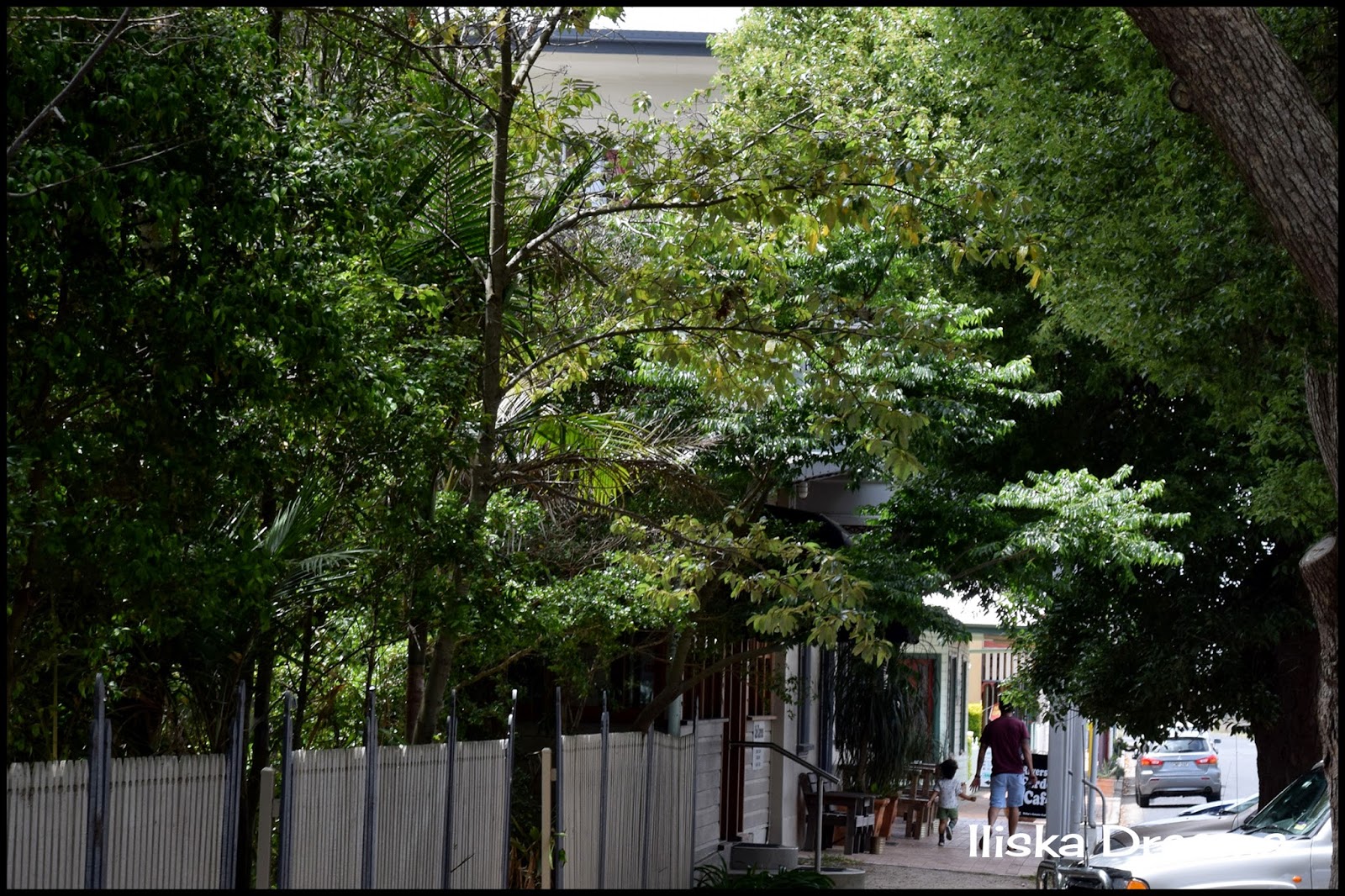 The facts according to Wiki: Ulmarra is a small town on the south bank of the   in ,  in the  district. At the 2006 census, Ulmarra had a population of 446 people. 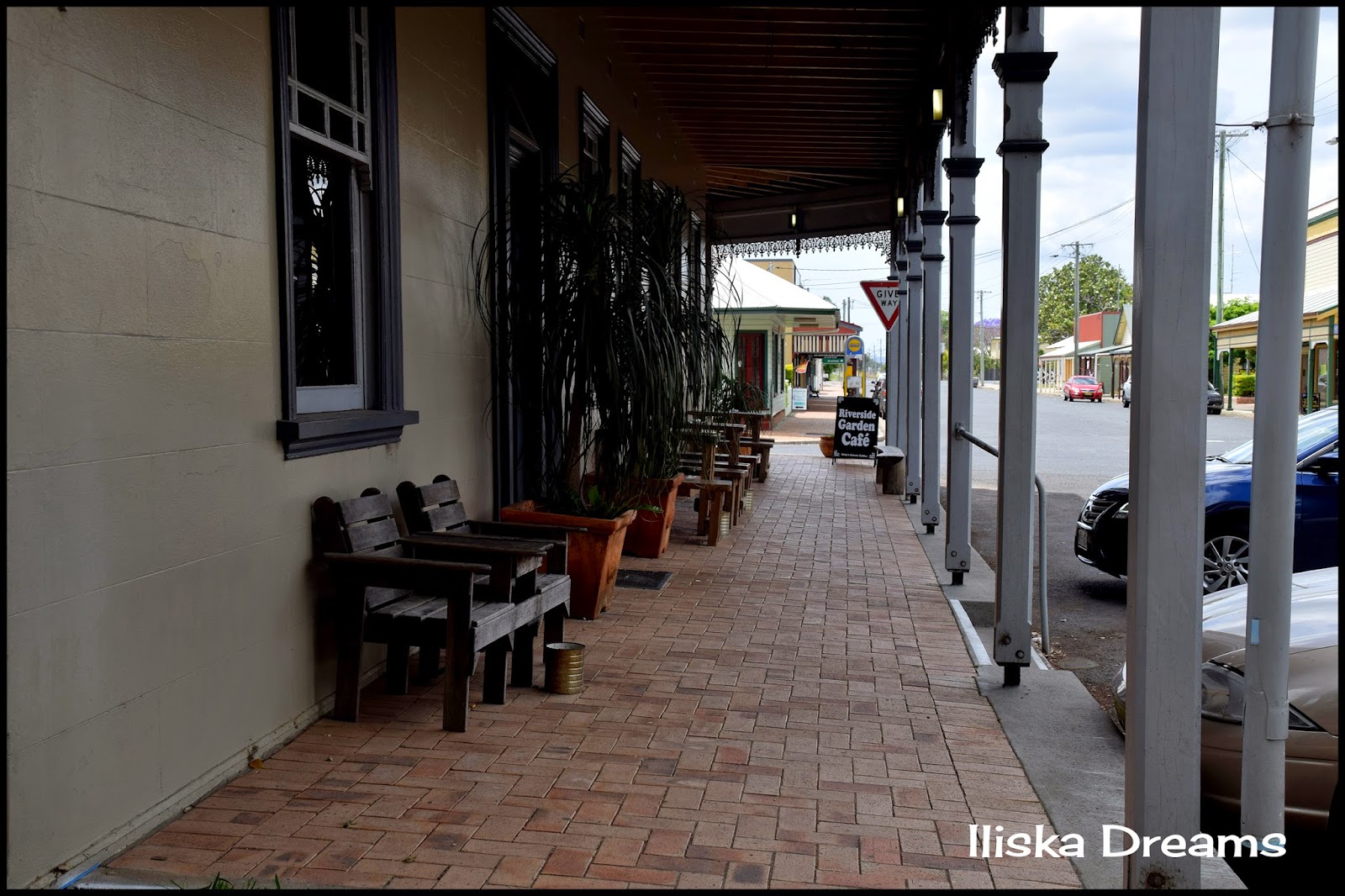 The facts according to Jarvis: good park, good milkshake. 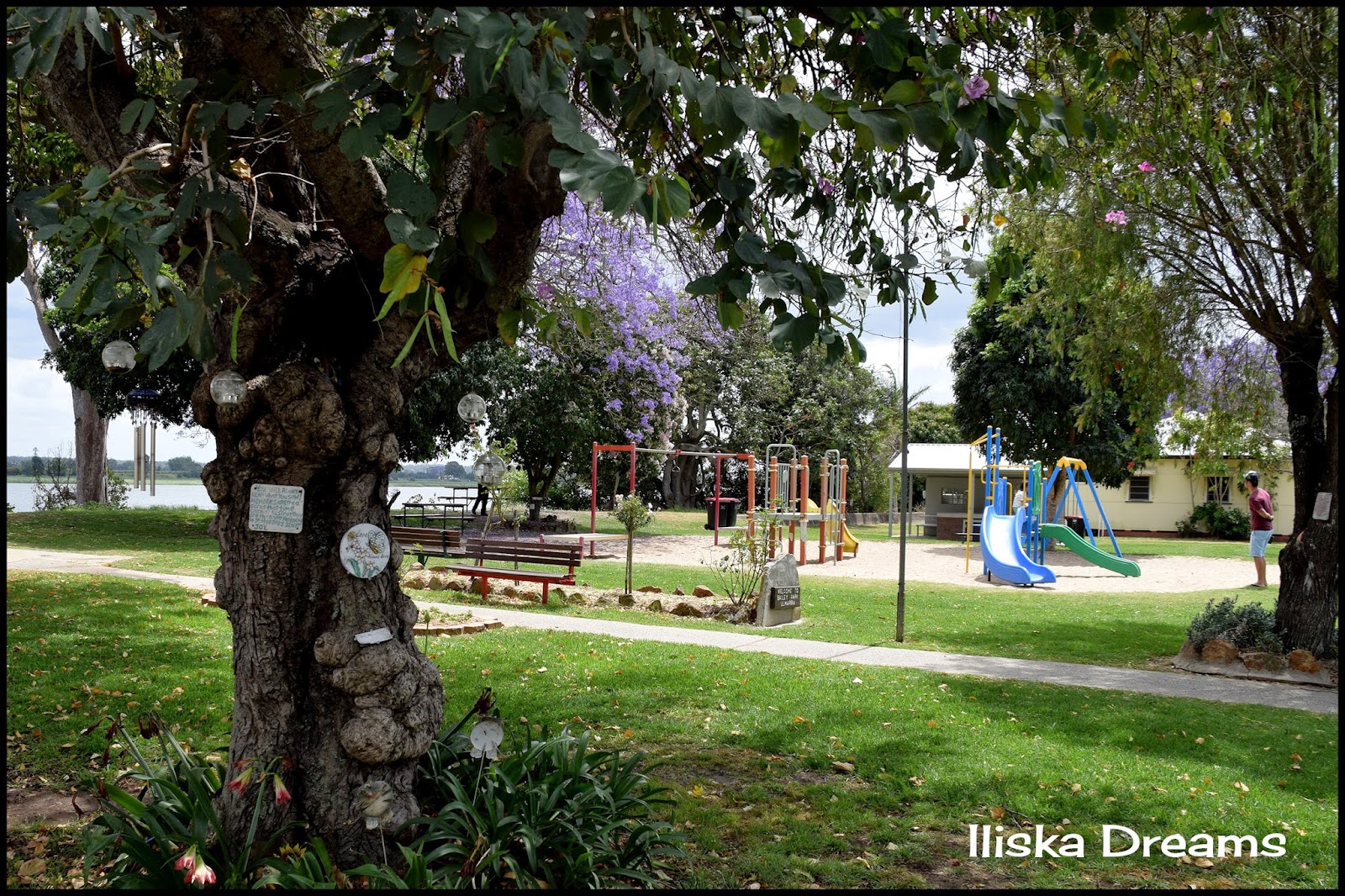 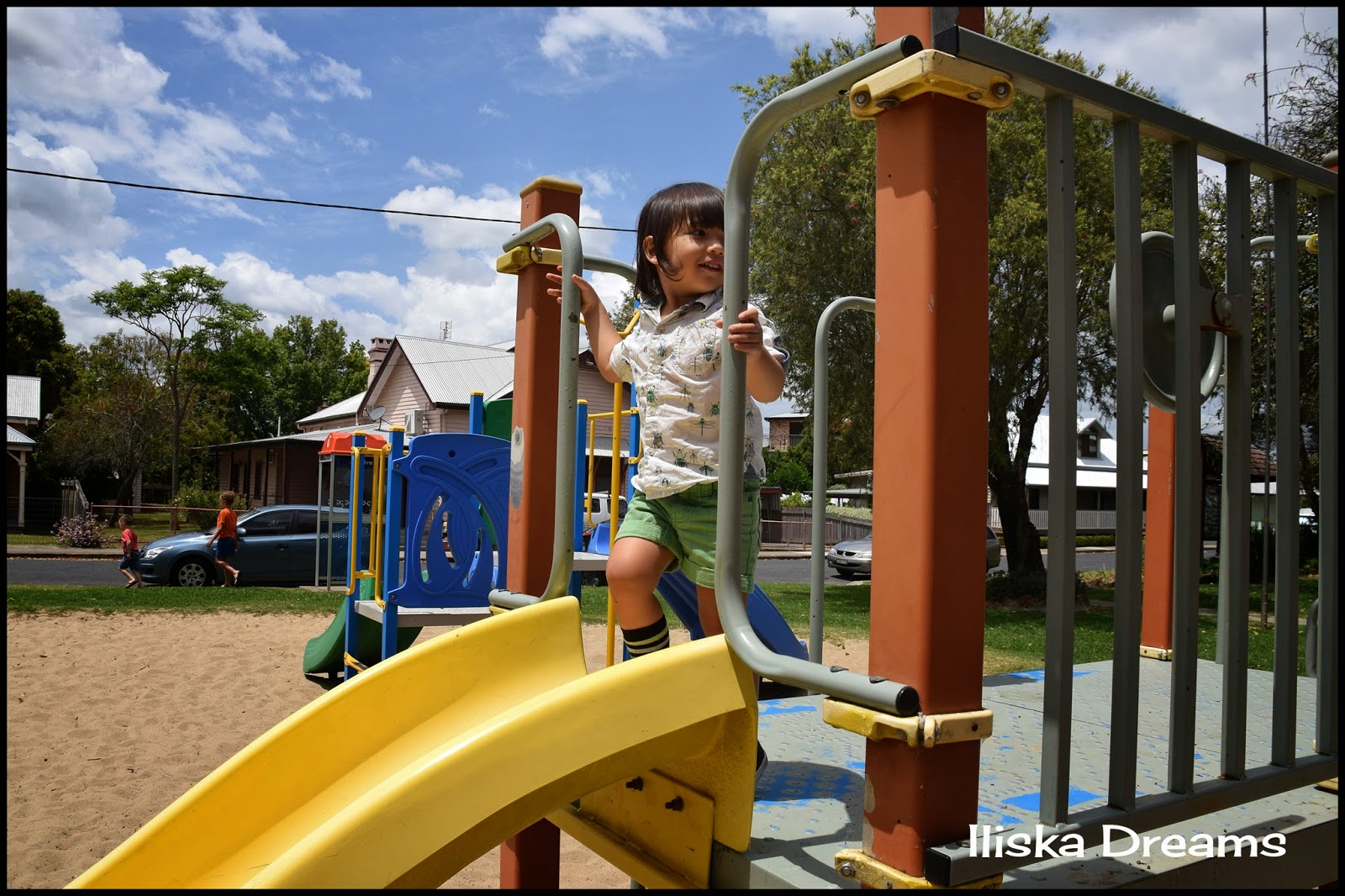 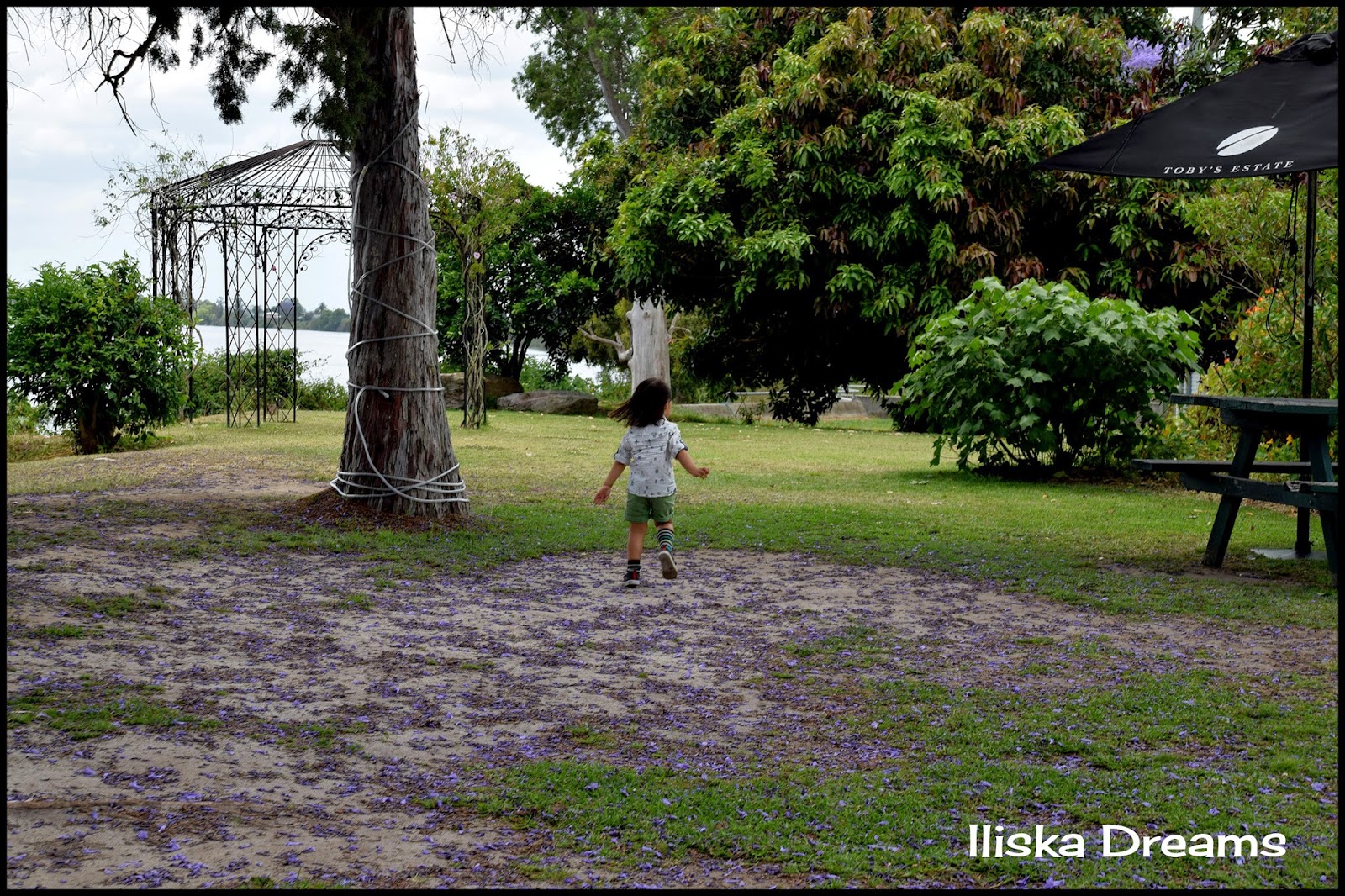 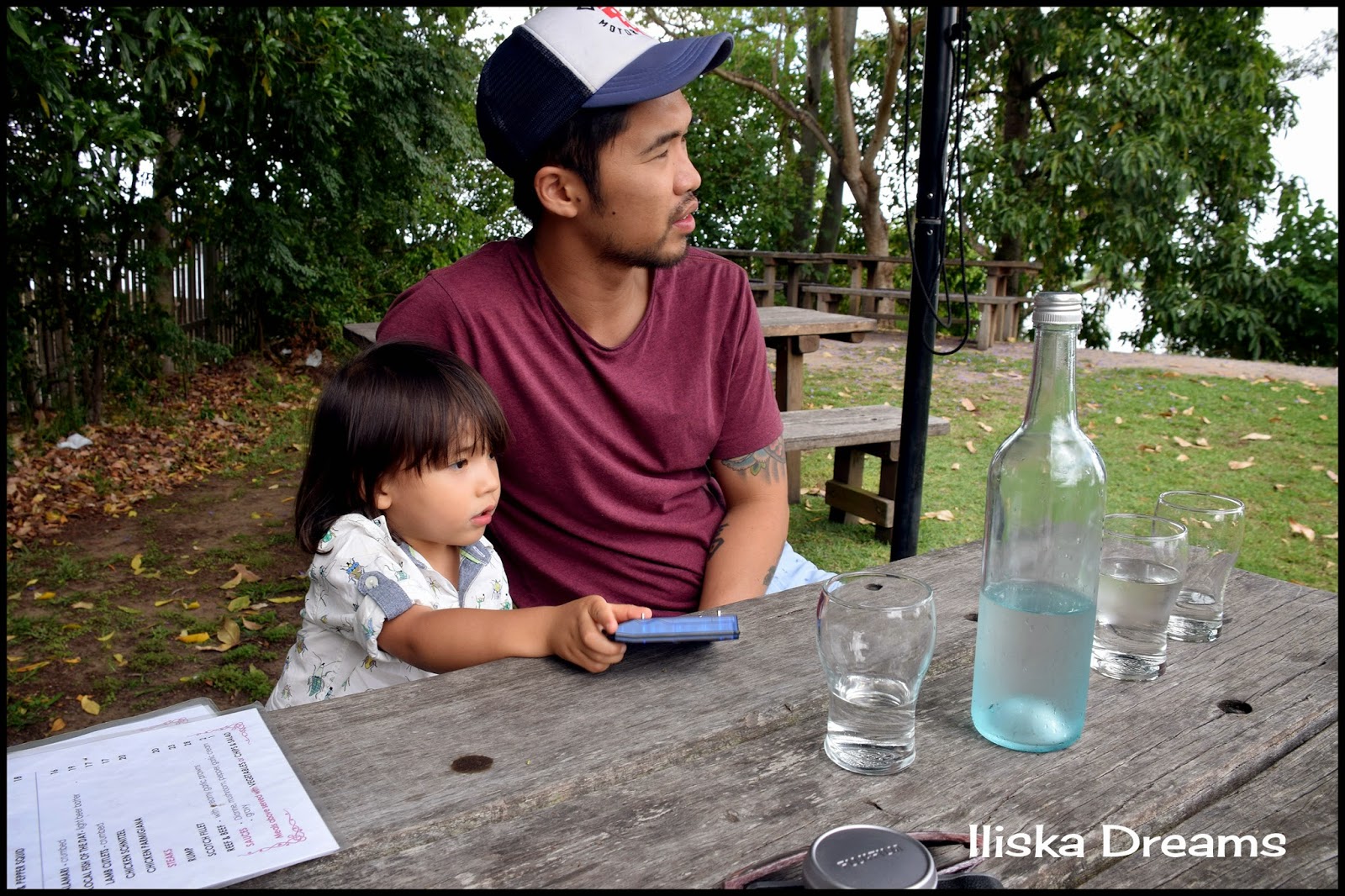 For me: great town friendly people. Well everything was great until I smashed into a BMW. But even he was friendly and nice about it. Have you ever reversed into another car and the person whose car you hit it super nice to you? Hmm maybe he was nice cause I was blubbering like a baby?