I lost my credit card the other day, after the initial panic, I cancelled it. Pain in the butt, no card for three to four working days, but no big deal. The main thing I was concerned about was... had the card fallen out of my pocket and did someone now have it? 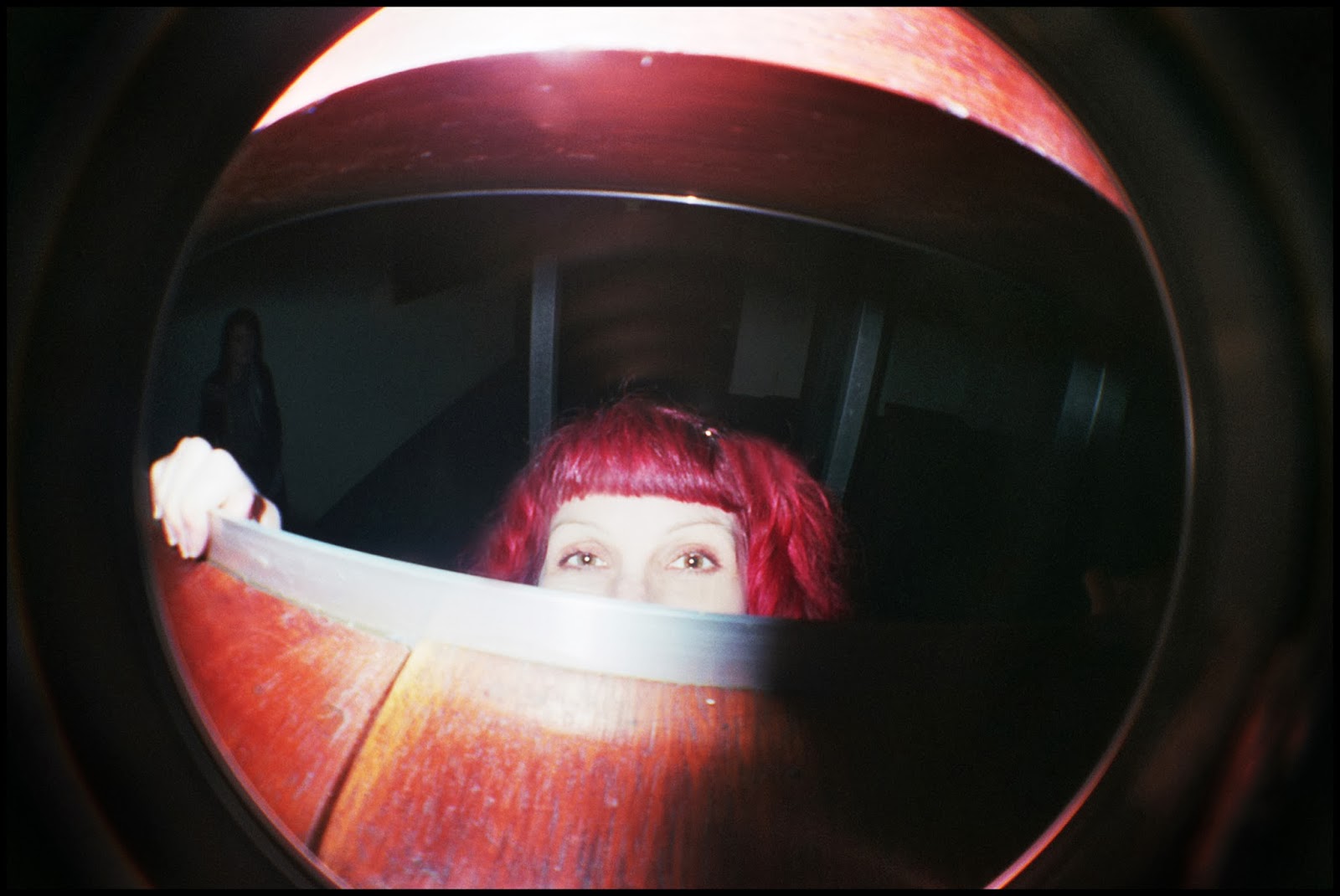 Someone once skimmed my card, and bought up huge in the . My card clocked up almost five grand worth off Apple appliances. I got the call from the bank when I was at work asking if I was in the States shopping.

So the fear was trying to, yet again, prove that it was not me shopping. But then last night when I went to get Jarvis's pjs out from under his pillow, I found my card. He has a long history of putting any shoes left laying around in the bin, putting Justin clothes (that Justin leaves laying around) in the wash, and once before he put my glasses on the bookcase. But this is the first time he has taken a liking to a credit card, not even sure if he knows what they are used for.

Has anyone else, ever had their child, their two year old child, take their credit card? 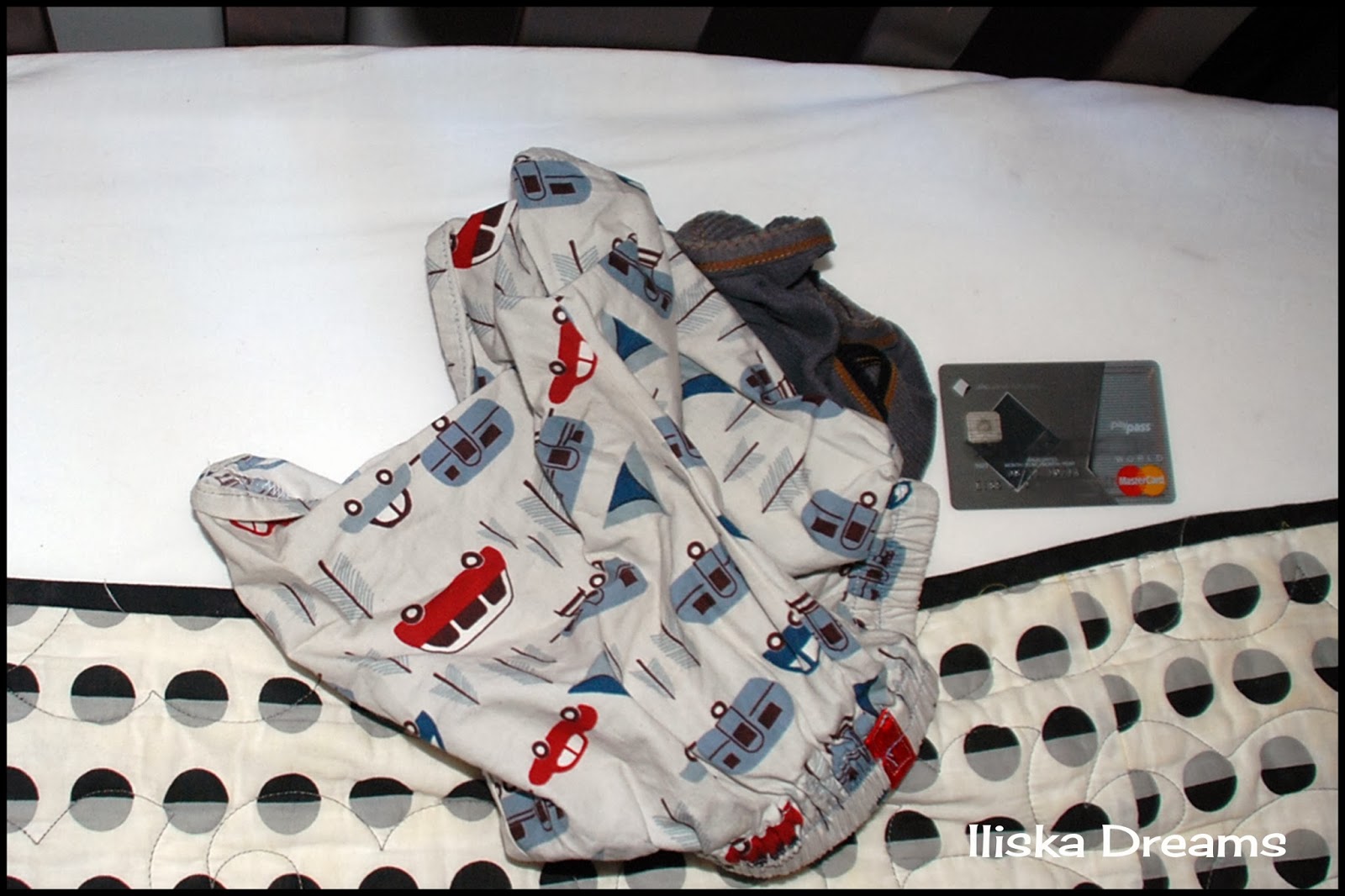