TOURIST IN MY OWN CITY: NEW FARM PARK

This week the Tourist in my destination was . According to Wikipedia:  “ is a public park located in the suburb of New Farm in . The park covers 15 hectares (37 acres) and is situated at the south-eastern end of the New Farm peninsula on a bend in the .  The Powerhouse Arts Centre is located at the eastern end of the park."

New is a great meeting place for locals and tourists, but according to Jarvis, it is a place filled with wonderful adventures. 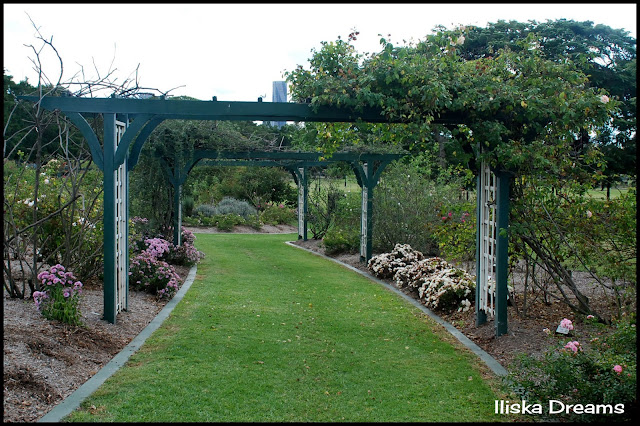 Jarvis will wander for ages over the grass and running up and down between the garden beds. 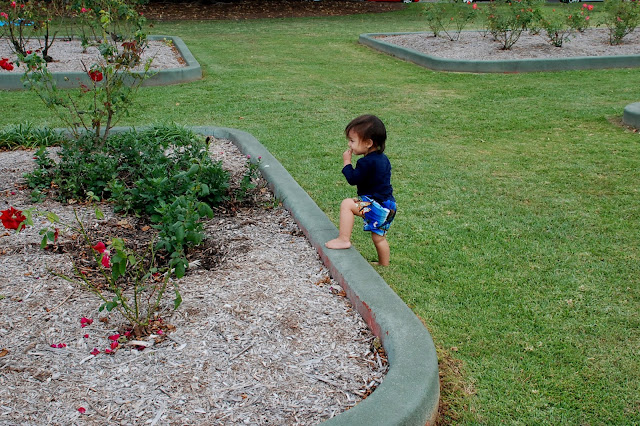 Testing the boundaries of me telling him to stay out of the garden beds. 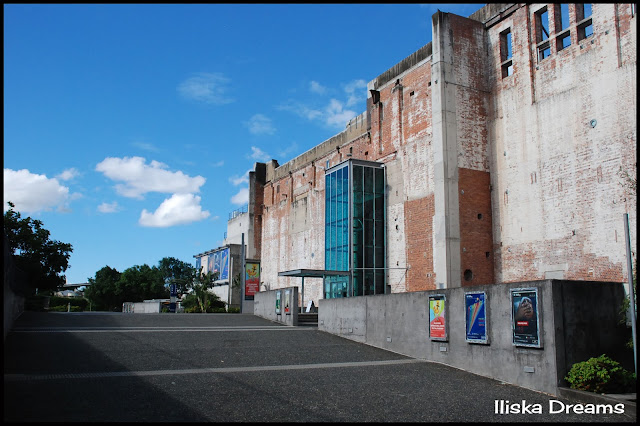 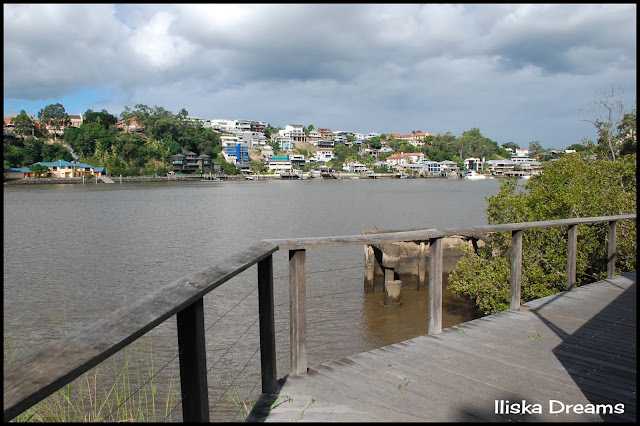 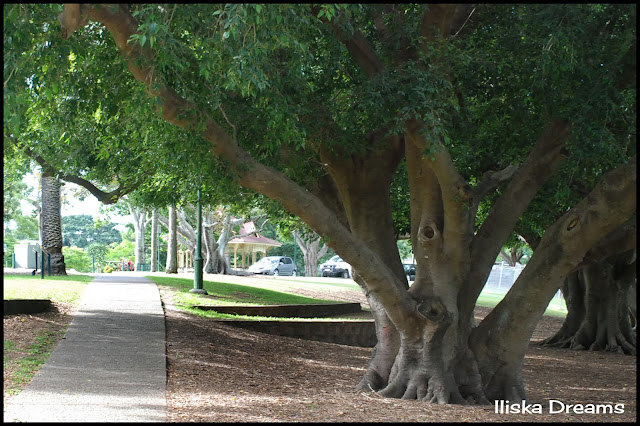 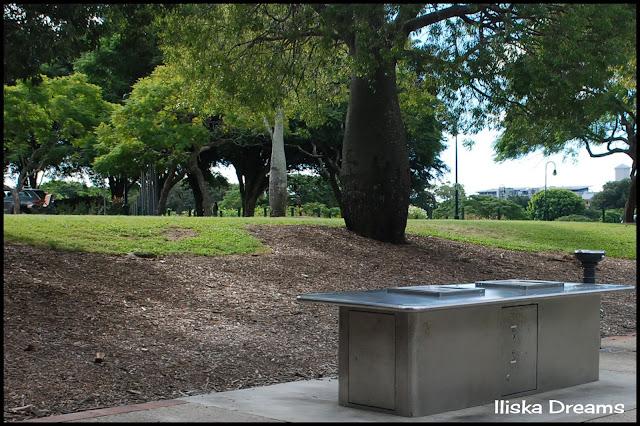 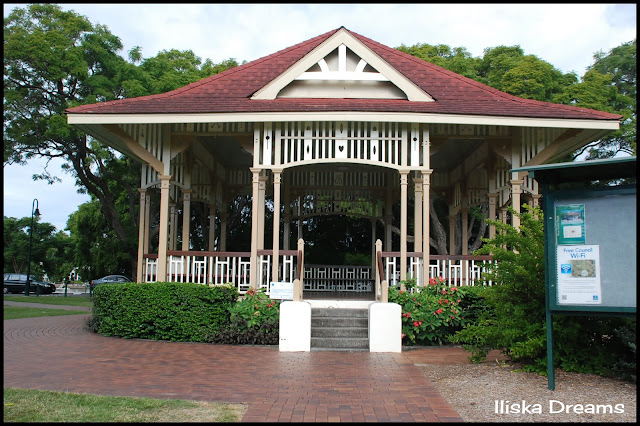 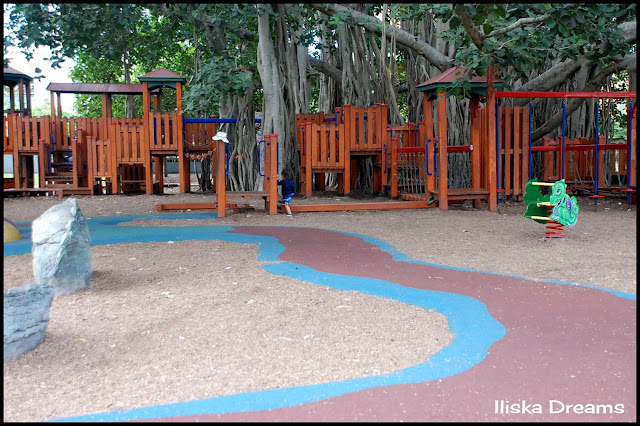 And of course there is the kids play area 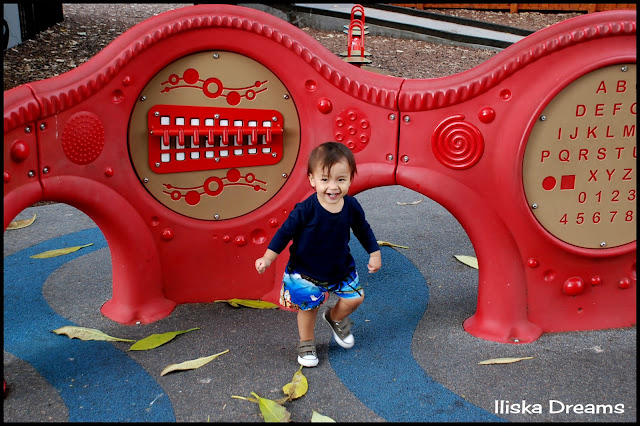 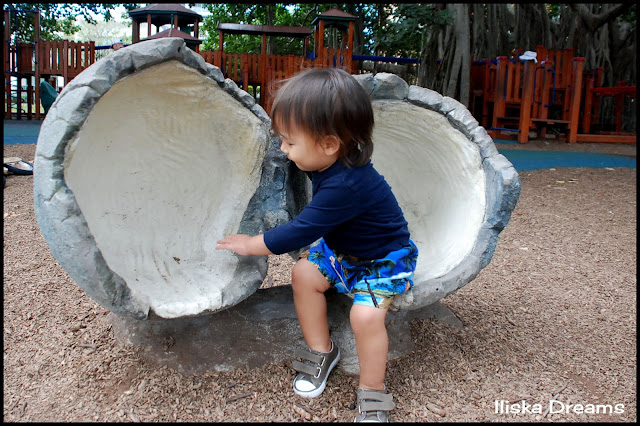 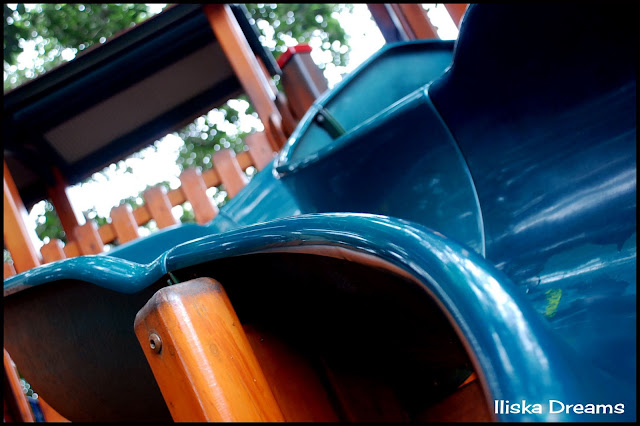 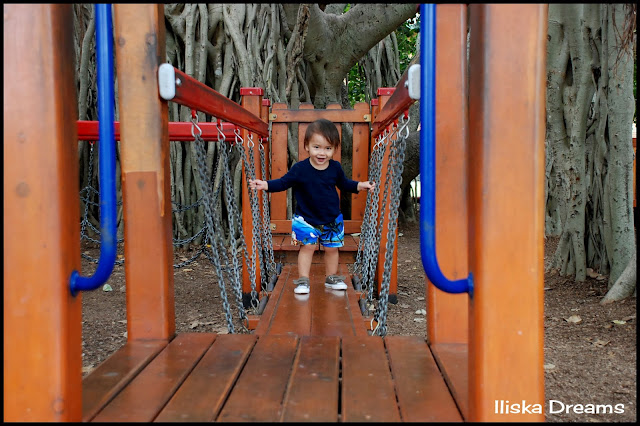 History of the park
The land that the park now stands on was originally a farm, built to supply food for the recently founded convict settlement on the . A racecourse was built on the site in 1846, which operated until 1913, when the land for the park was acquired by the Brisbane City Council. During the late 1990s the kiosk was based in . The kiosk was a popular meeting point for weekend breakfasts and won many awards. However during 2000 the kiosk was destroyed by fire and has yet to be rebuilt.
Posted by Iliska Dreams at 23:13