TOURIST IN MY OWN CITY: BRISBANE CITY CAT

With no immediate travel plans, I thought I would include in my Tourist Tuesday a series from my home town. I was born in and as much as I love to travel, the beauty of still holds true, for me. While it is not as cosmopolitan as say Melbourne or Sydney, there is a charm to for local and visitors to appreciate. 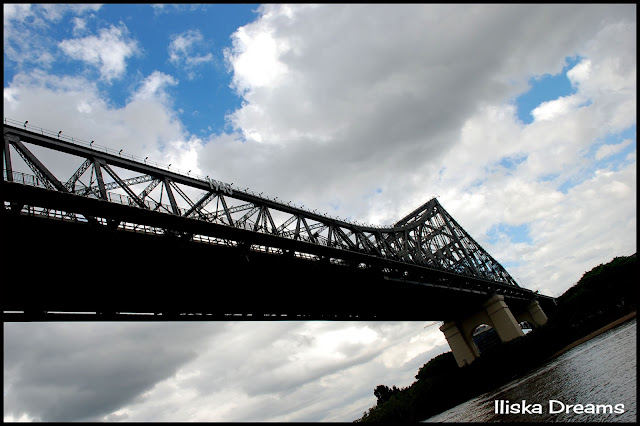 is built around its river so what better to start of this series of Tourist Tuesday, in my own town, than with a journey of the City Cat. 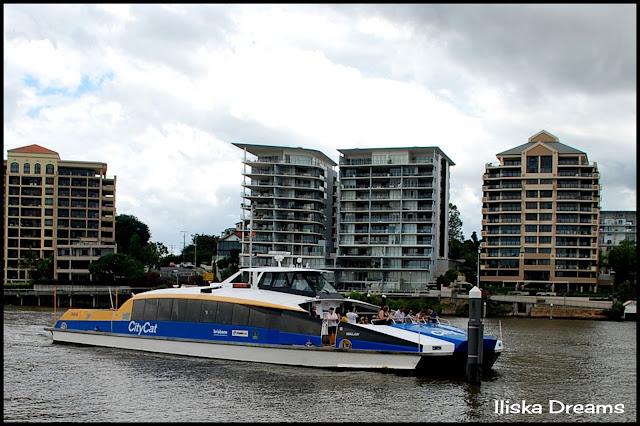 The day was overcast and the threat of rain was strong, however we set off, for a journey on the river. Jarvis has always loved the City Cat, and loves being outside with the wind in his face, there is also the inside air-conditioned comfort for those who prefer it.You can catch the ferry to the city, South Bank, or many of the stops along the river, or just enjoy the journey for it self. 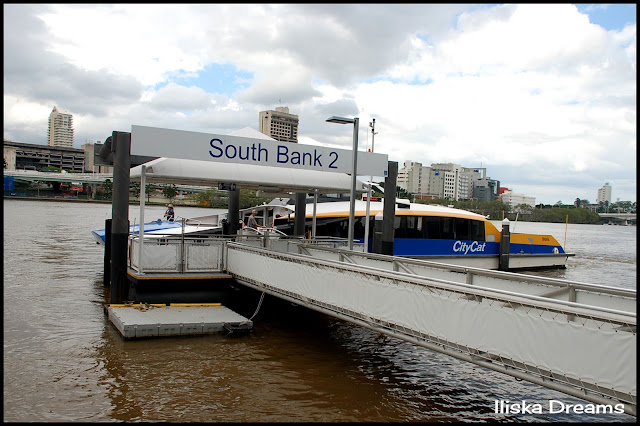 We traveled the river stopping off for hot chocolates and then journeyed back, with a tired but happy little man who waved at all of the passing river traffic. It is a good way to spend a Sunday afternoon, and a great way to show any tourist a glimpse of our city. 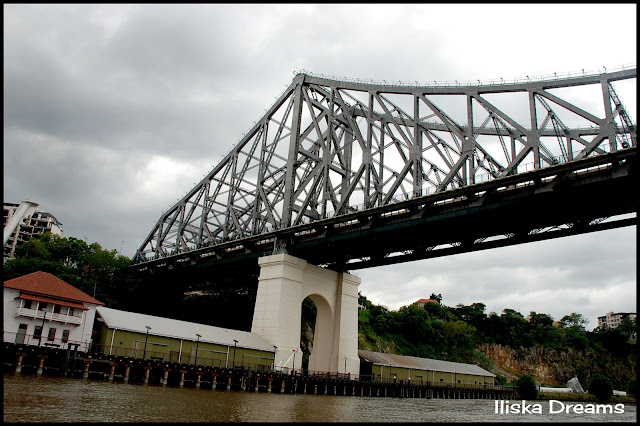 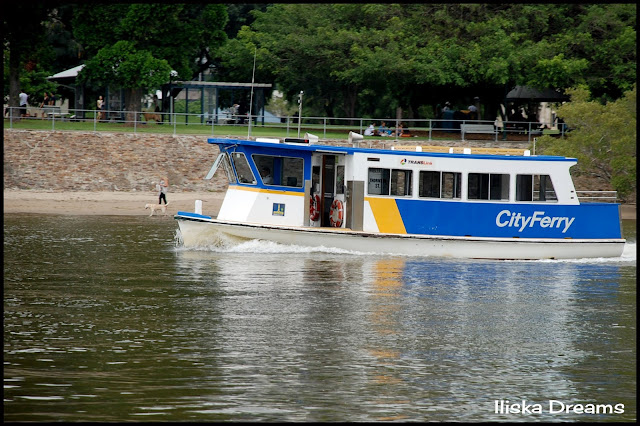 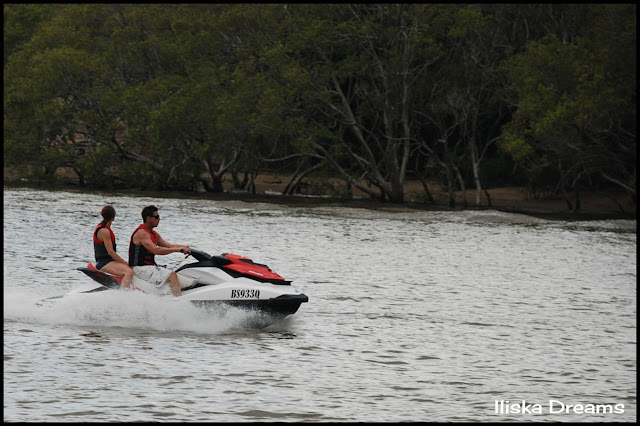 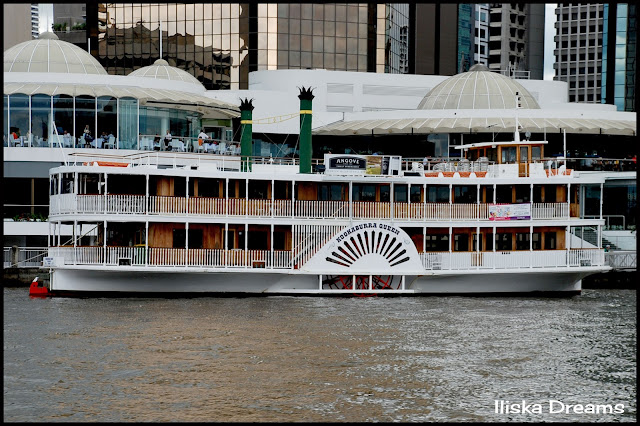 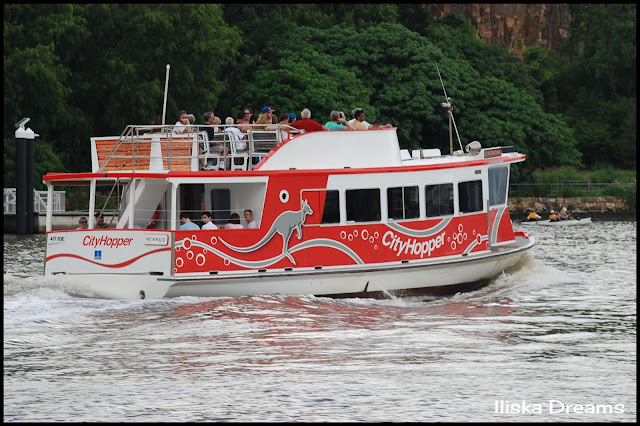 There is lots of other traffic on the river 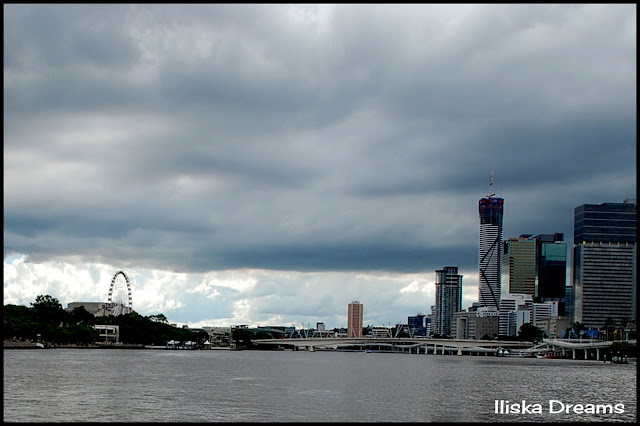 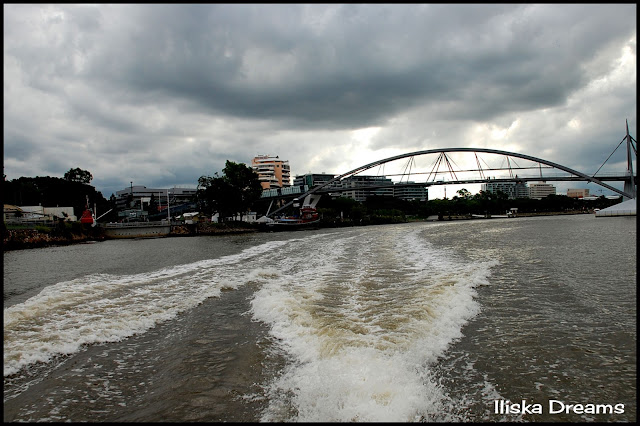 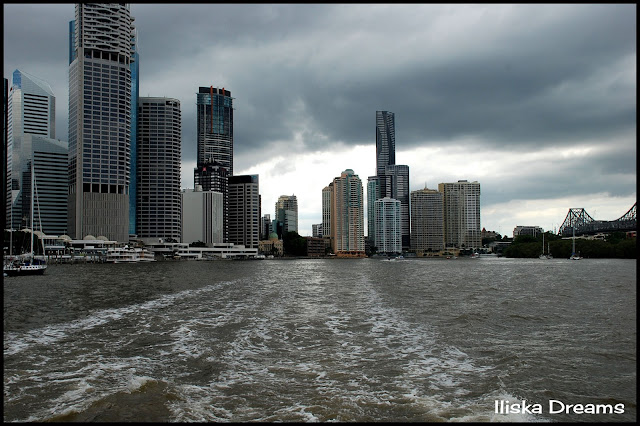 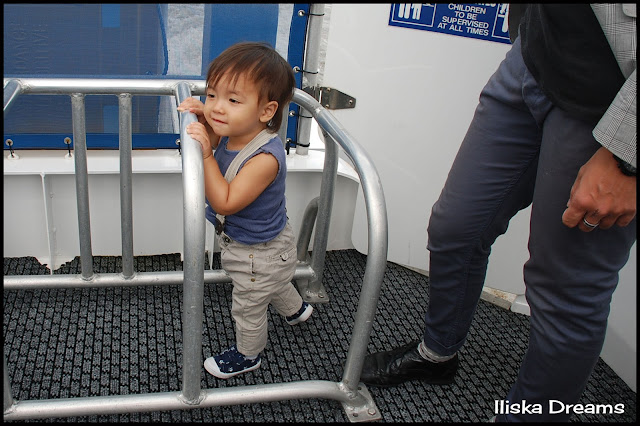 Jarvis loves the wind on his face 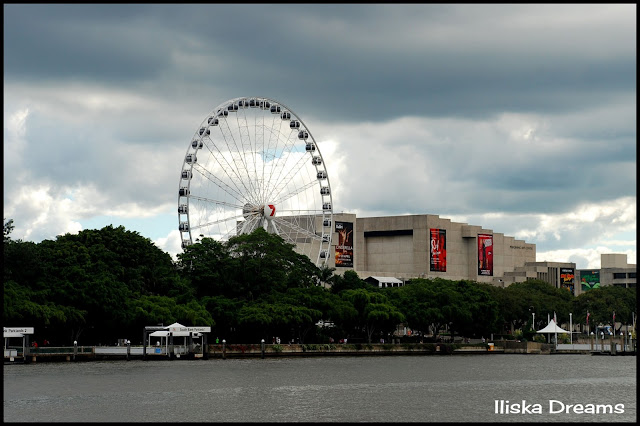 You pass a lot of Brisbane's other attraction on your journey.


History of the City Cat
* River Connections was established in August 1991, and was originally responsible solely for the Council's CityFerry fleet.
* The first four high-speed CityCat vessels were introduced in 1996, when River Connections had its contract with Brisbane City Council renewed.
* On Brisbane City Council's first "New Generation" CityCat, named Beenung-urrung (indigenous term for Highgate Hill), was launched and entered service one week later.
* Fast forward to 2013 and Brisbane City Council has 19 new Cats in place, and has been awarded the highest international standards in Quality Environment and Safety. 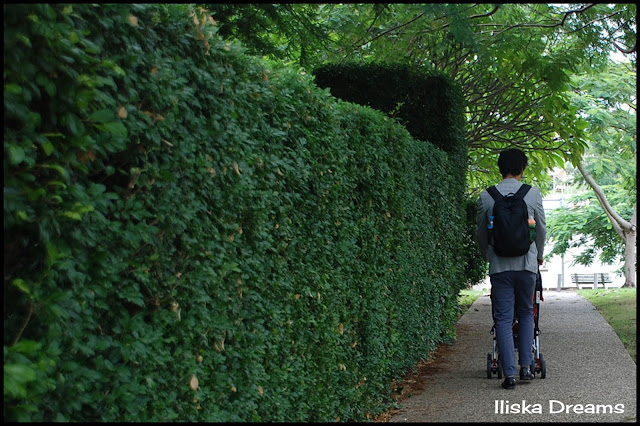