I woke super early, as this, was the day that I would get to see my caravan for the first time! 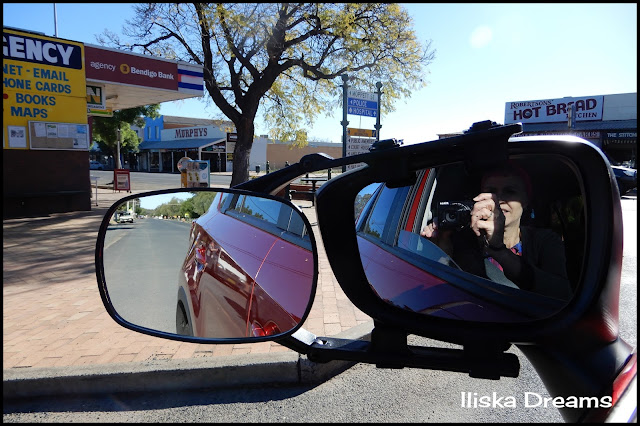 After fuelling up, we drove back into Hay. For every stop along our journey I wanted to buy a fridge magnet, and we had gotten into Hay too late the night before. Pretty much every stop Justin bought a coffee and I bought a fridge magnet. 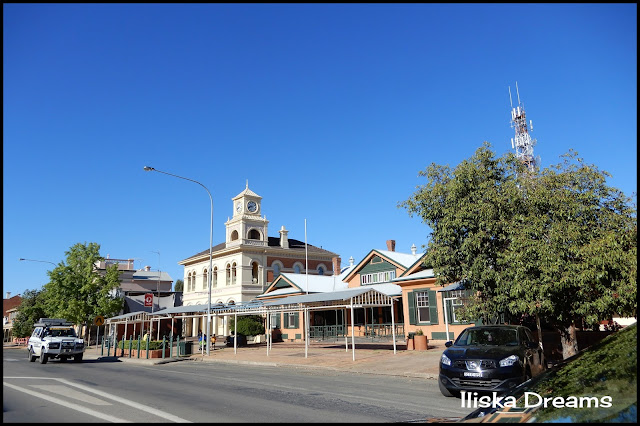 Balranald was our first stop of the day. For Jarvis and I, to use the toilets, and Justin for more coffee. Can't say I was enticed to stay any longer than a loo break. So we headed off to Mildura, where we stopped at a cute cafe for lunch. Or in a crazy parenting move, allowing Jarvis to eat his body weight in meringue!

The idea was to go across the South Australian boarder to Lyrup, pick up the van, then drive back, and stay in a caravan park in Mildura. Justin estimated two hours for this....

What we didn't count on was the previous owner! Des... how funny was he, when he figured out that neither of us had owned, or towed a caravan. That Justin, had never even towed a trailer. So he took a huge amount of time, and effort, to teach Justin how to hook up the van, and all of the little nuances of the van. 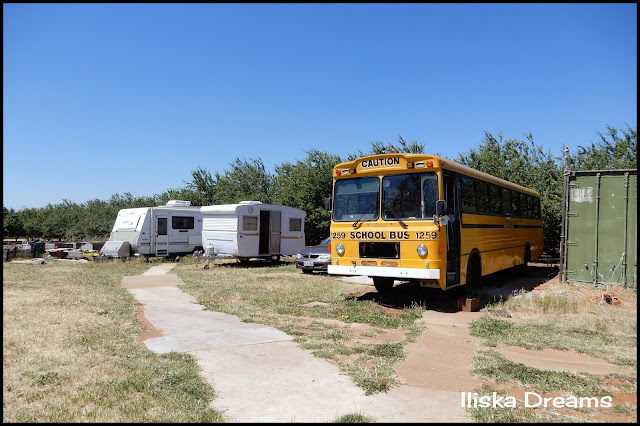 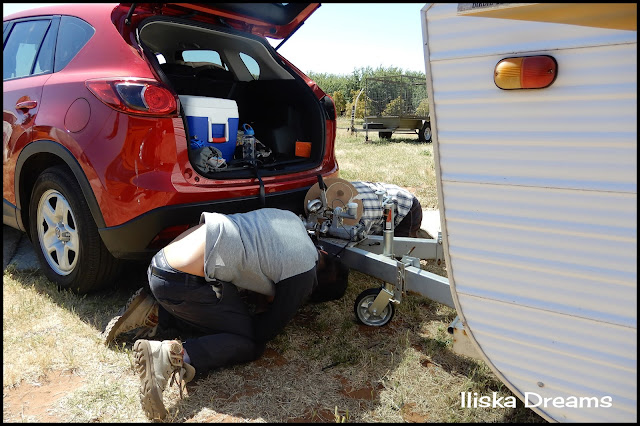 I admit, it was too hot to stand in the sun, and get a lesson on the van. So Jarvis and I hung out in the van. 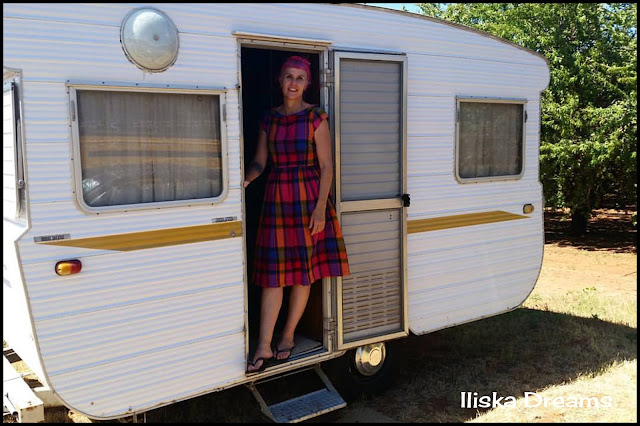 Very interesting couple, Justin stayed even later to do a portrait shoot of them. Anyhow, much to Des's concern I drove off the property towing our new van! Only under the strictest of promises, that if anything went wrong to phone him.

The car towed the little van pretty well. I took it easy, and sat on around 90 KLM instead of the 110. Thing I did note, was how towing the van sucked up the fuel. In my mind I could hear my credit card screaming in pain.

Pulled into the All Seasons Caravan park and the fun began. I made Justin park the van. I know when to admit that someone does things better than me. The set up was all pretty easy. Bar for the fact we could not get the power to work. Thankfully our neighbours came over and sorted it out. 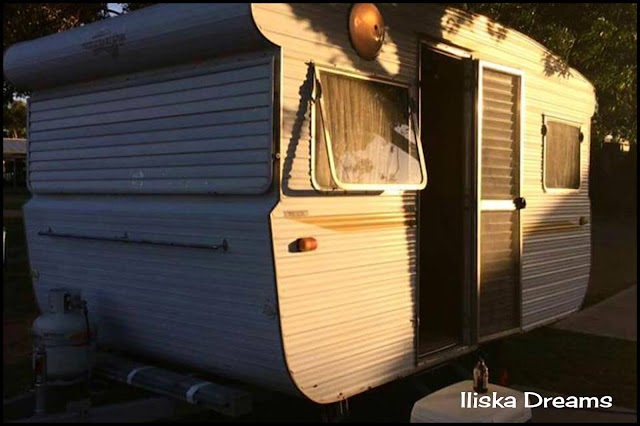 We were all so tired we didn't really get to enjoy our night at the All Seasons. Also, their name is misleading, we only got sweat box hot in the afternoon, and so effing freezing overnight we all slept cuddled together like popsicles. Even after I added every towel and every item of clothing on top of the bed to add any warmth possible. Lucky for us it was cold, cause three in a double bed is cosy.