There is a good reason why things makes it to lists with titles like "Top Ten things to do in ". On the Friday we opted to hit a few of those top tens. 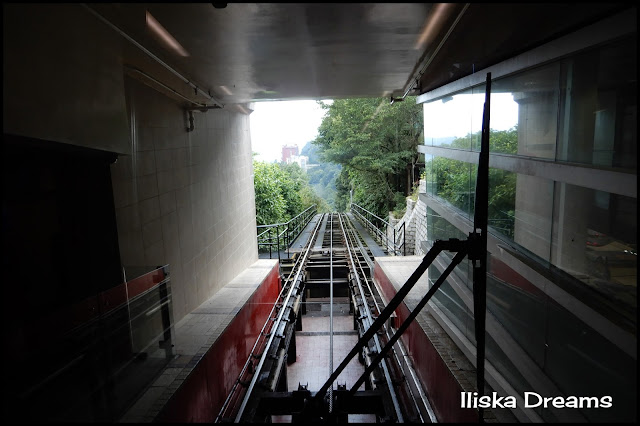 First up was . Via the Peak Tram. The Peak shows off iconic views of the Hong Kong island and skyline.  Most opt to take the Peak Tram, with its slow moving carriages that scale the hillside in a bumpy ole ride, offering increasingly better views of the skylines until passengers reach the top.

Once at the top you exit via gift shops to a multi level shopping complex. We exit this and walk what is know as the Peak hike. It was refreshingly cool, so Justin and Jarvis thought running races were a great idea. 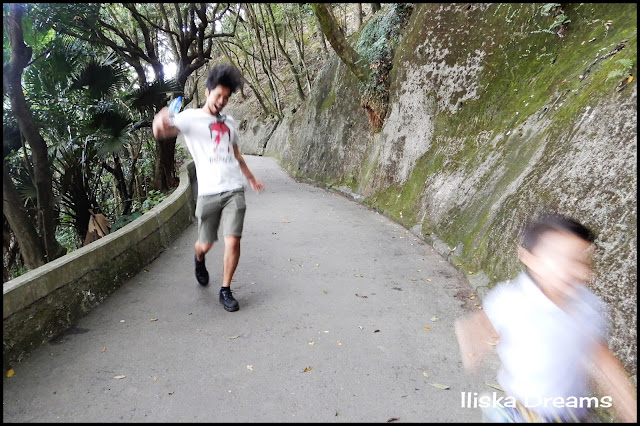 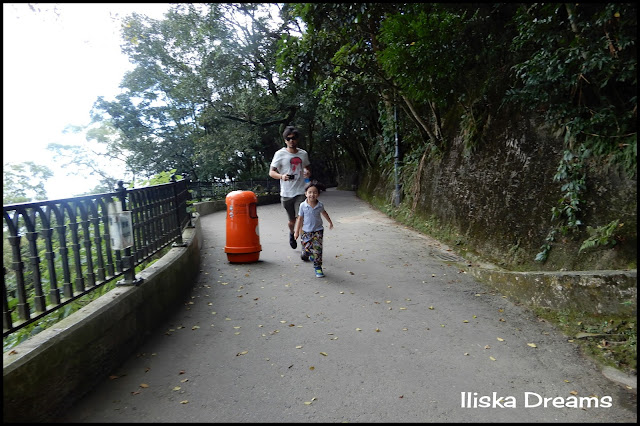 I thought it was great just to enjoy the views and the cooler temp. 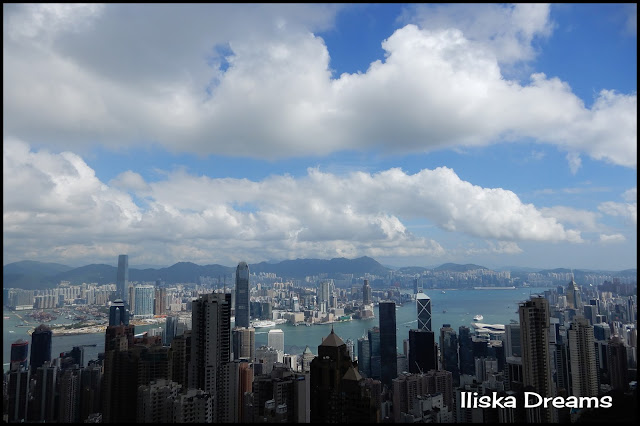 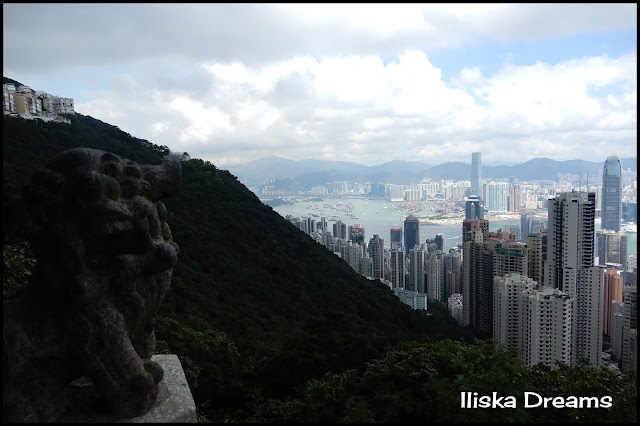 Stopping only for a little hillside graffiti. Which is kinda okay, as you are actually on writing on the moss that builds up on the rocks. So it is not a permanent graffiti. Not great to graffiti landmarks, but Jarvis loved it. 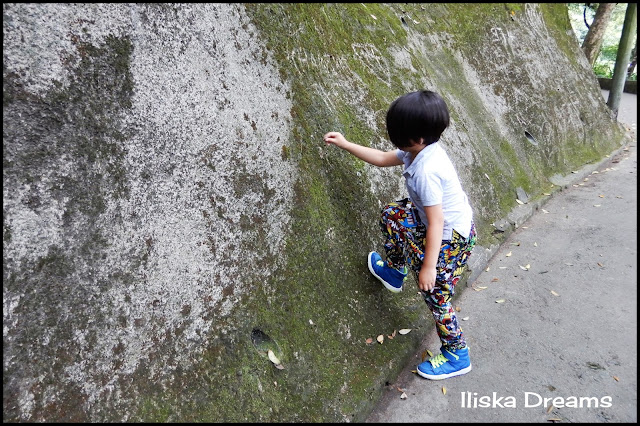 After the tram ride down we walked up (read I staggered up in the heat) to and Zoological and Botanical Gardens. The features several large ponds with turtles and fish as well as a very nice aviary, situated 10 meters above the ground, with a long elevated platform.  Many variety of exotic birds fly overhead and are fed here. This man made forest is a great example of how well does parks. 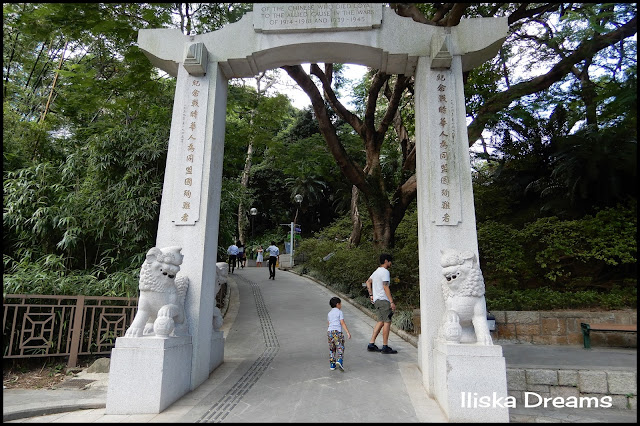 After guzzling several bottles of water we walked down to the . The enclosed bird aviary thrilled me last time we were in . 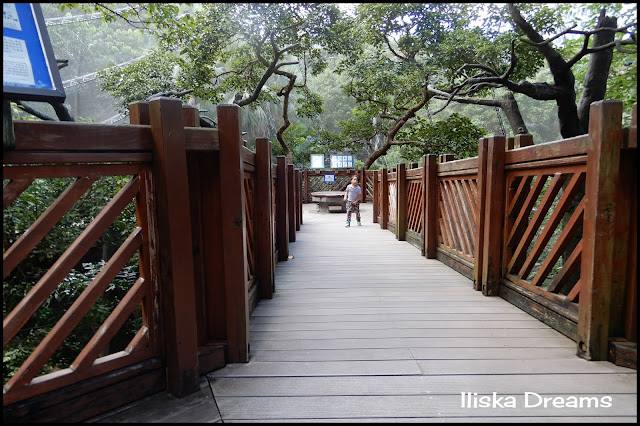 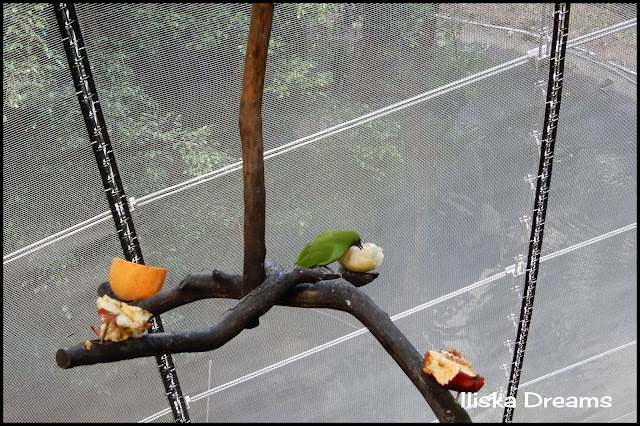 This time not so much. Nothing wrong with it. Just heat exhaustion had set in. So we trained it back to hotel for much needed showers and naps.

After waking very late in the afternoon, the first thing we did was buy a vintage camera. Okay, well Justin bought it. Jarvis and I watched while eating these yummy waffle/pancake things we got from a street vendor. 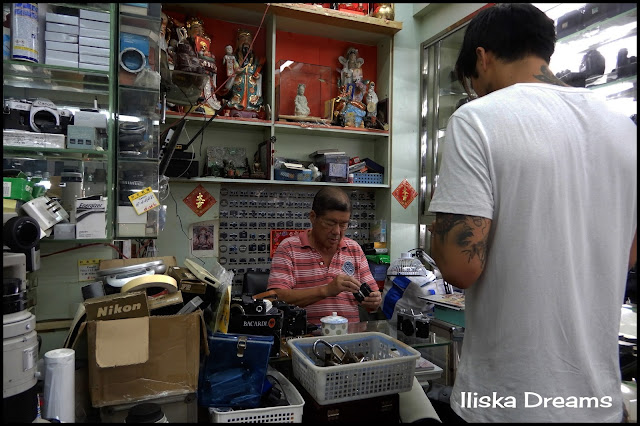 We then travelled to Mongkok it is one of the many interesting districts in .  It hosts a number of famous, interesting and tourist friendly street markets. We went to the Ladies night markets. Where Justin did amazing haggling to get huge bargains. We mostly purchased some tourist gifts and Jarvis got himself some Ironman toys. 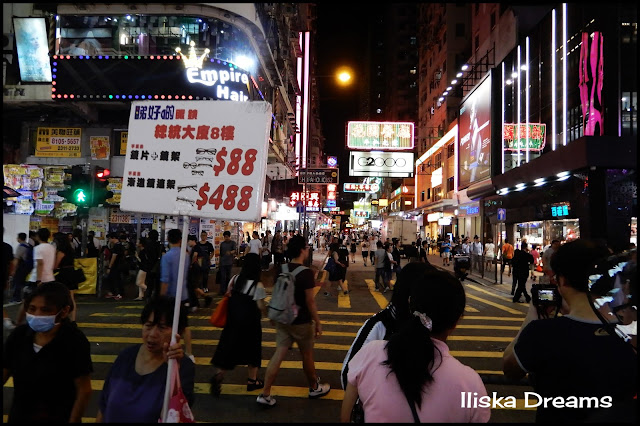 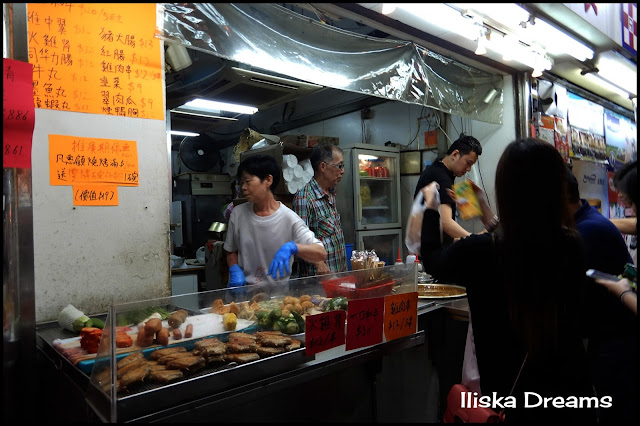 Away from the markets I bought myself the same thing I got last time in ...a new pair of glasses. He offered to do the script lens in them but I was worried about having enough time to go back and collect them. I wish I had done so, as they are still sitting on my desks waiting for lenses. The price of the lenes in is less than a quarter of what I pay here. I could almost pay for a return flight and lenses and still be better off financially then getting them in . Next trip over I am going to do this on my first day in .
Posted by Iliska Dreams at 03:09