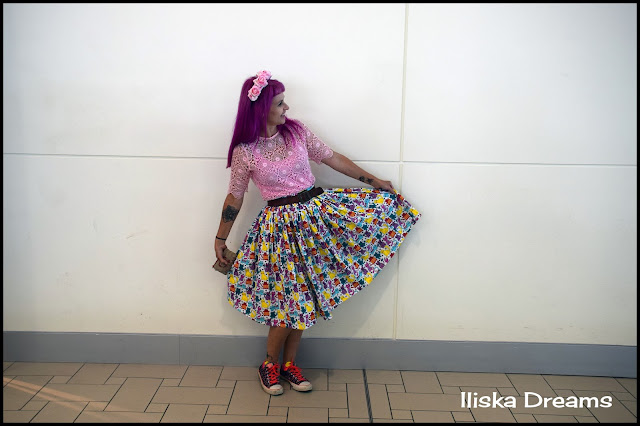 Week Nine
With so much travel, my machine has been unloved. All I managed was a quick pair of boxer shorts for Jarvis. He choose the two fabrics and I love how he has managed to match/contrast them.

Image is the reality of the boxer shorts. After wearing them to bed, in the morning they get dumped on the floor, sometimes in the bathroom, sometimes in his bedroom, mostly willy nilly around the house. 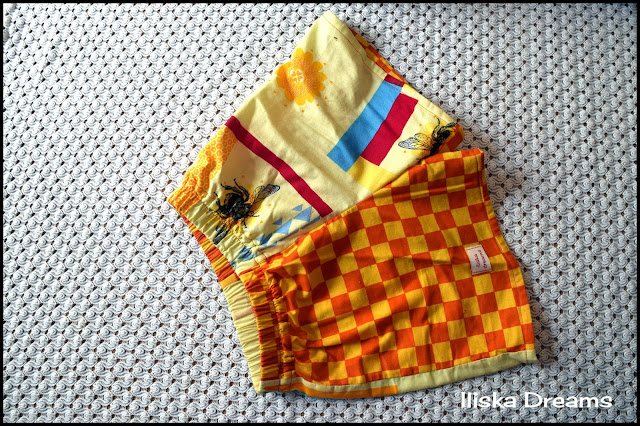 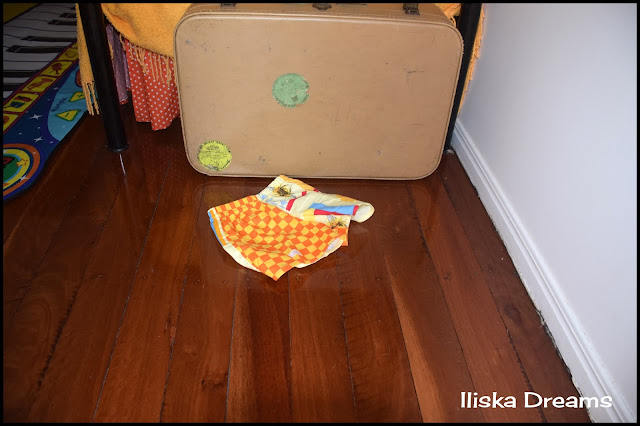 Week Ten
Last week I opted to make something for myself. Jarvis again picked the fabric, and I got it made in quick time. So much so, I have already worn this new skirt twice.

The skirt has been named Honor, after Honor Blackman, the actress who plays Pussy Galore in the James Bond film Goldfinger.

The fabric is 100% cotton, and as you can tell in me naming it, has cats all over it. As usual all seams were either given the seam treatment with yellow bias, or French seamed.

Also to note, Jarvis's love of colour yet again influences my style, note only is the fabric pattern something I would not normally choose for myself, but the yellow is not a colour I have in my wardrobe. The posses were also directed by Jarvis. Yes, he makes my world fun. 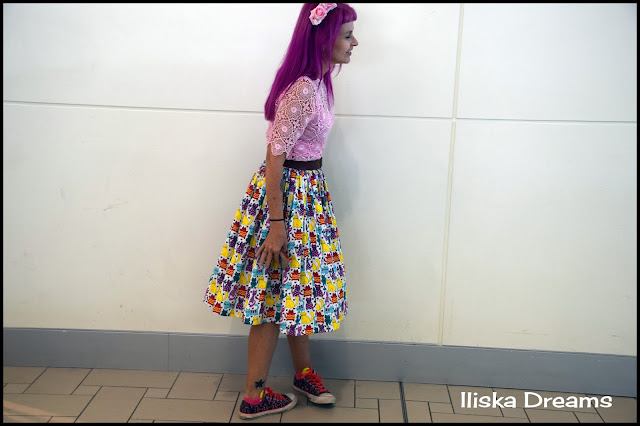 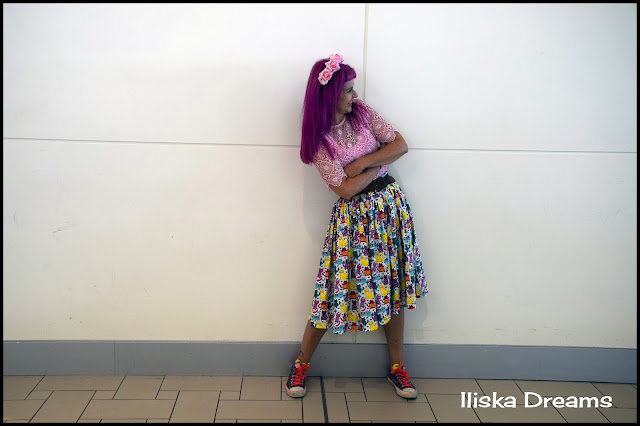 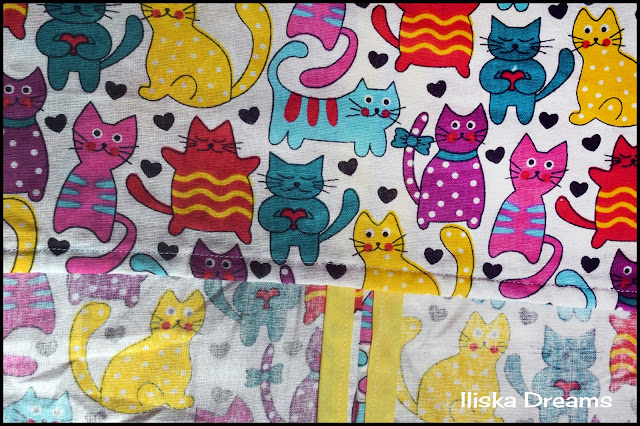