After we awoke to the dulcet tones of the road traffic, we had breakfast, and re-packed the car. Ready, and roaring, to go for another twelve hours or more in the car. Luckily Justin can manage long stretches of driving. 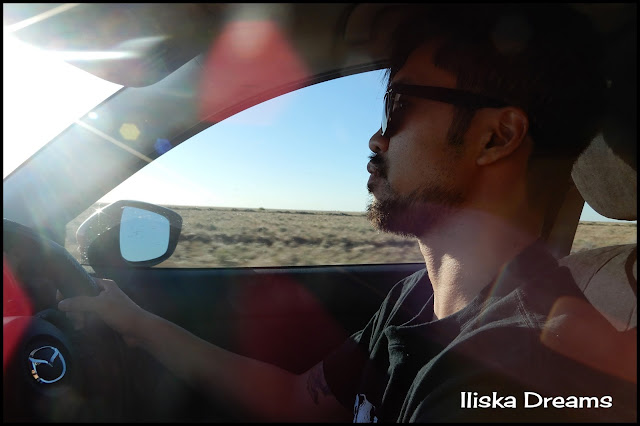 Me? After 20 minutes or so the internal child in me is asking “are we there yet?” Though I found if I can push past the hour, with a daggy local station on I can do longer drives, until either my bladder or back need a rest.

Jarvis was an amazing passenger. We would alternate between letting him play games on his phone. Or his two favourite travel/car games. Eye spy, which is a tricky game to play with a four year old who spelling is not amazing. Or pick a colour car, or thing first one to spot theirs wins.

First big stop of the day was in Forbes. Can’t say I liked their customer service, seriously how long does it take to make a long black? However, I enjoyed sitting on the river having lunch. 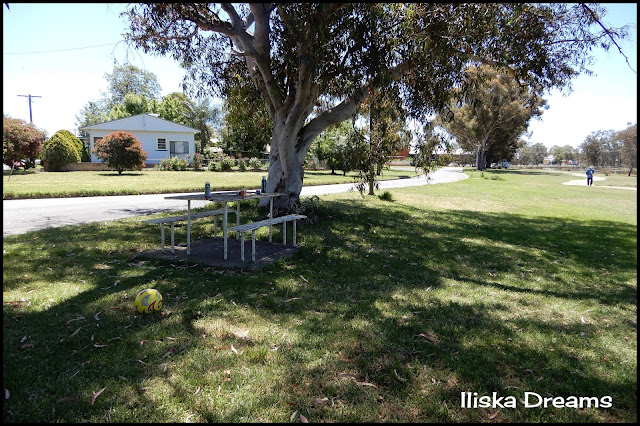 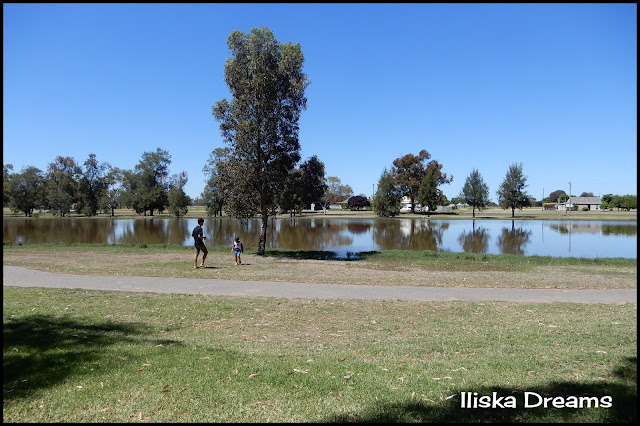 Because of flooding we had to drive the back...back way. Narrow, bumpy, pothole roads. But, the advantage was we passed an interesting town called Weethalle. Not shy of getting our cameras out, Justin and I took turns playing with Jarvis in the park, or exploring the town. Okay town is a huge stretch.. as I could walk it in under ten minutes. But got some great photos. Everything looked/seemed abandoned. Oh, bar for the pub, but of course. And the grilled restaurant, though was not tempted to eat there given the name. 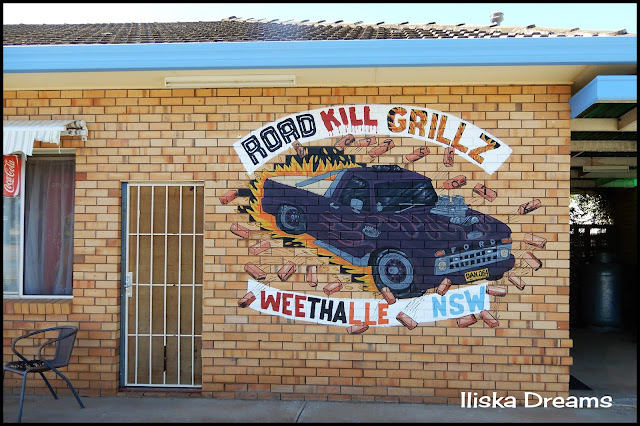 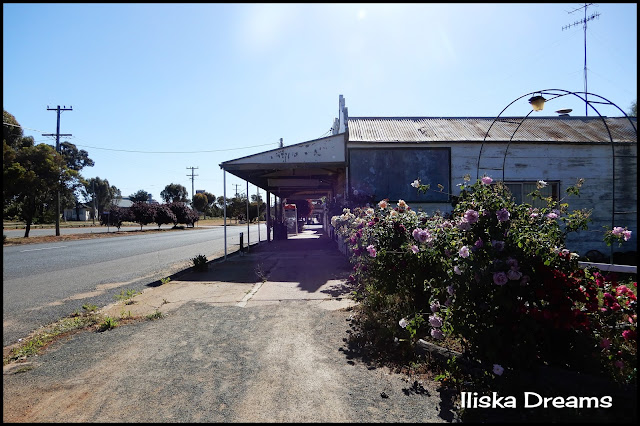 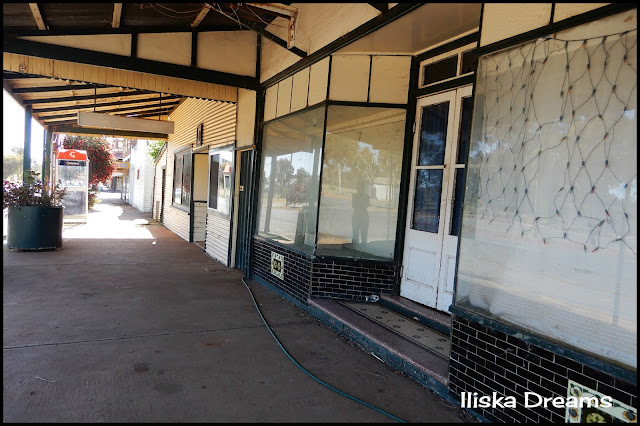 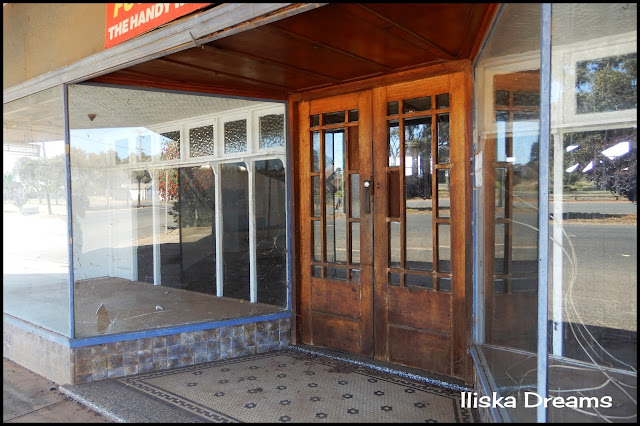 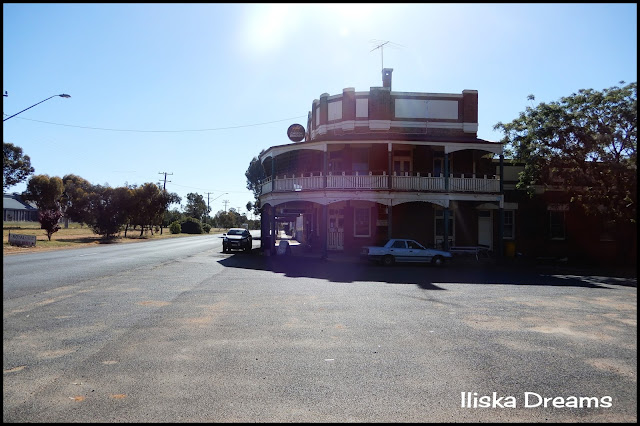 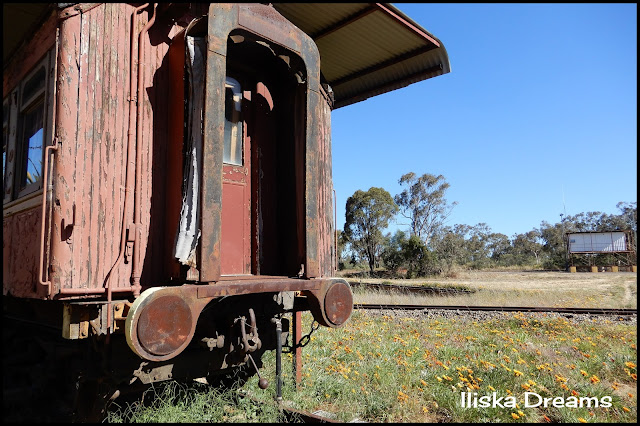 Next was THE most boring stretch of road. I started counting how long in-between spotting another car... Started have visions which where amplified by a truck that came out of now where than opted to sit right up our back bumper bar. 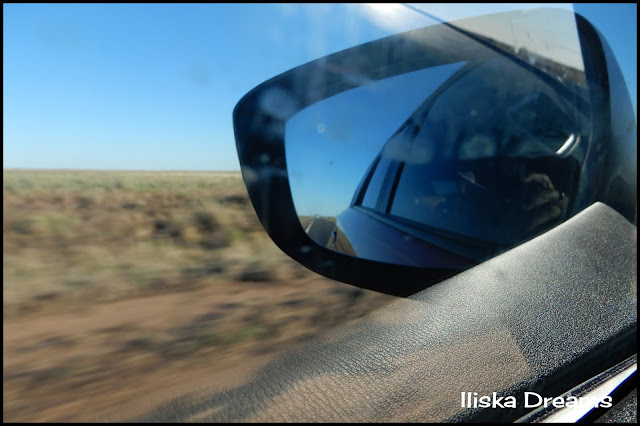 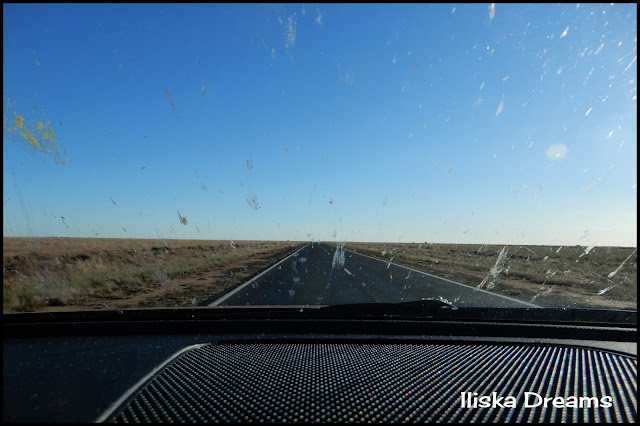 Just when the vision of being gutted with a knife was becoming complete, a massive truck passed us. But the truck driver must have been nodding off at the wheel as hit a road post which was flung up in the air almost hitting our car. Shocked into being wide awake we drove into Hay looking for a place to sleep.

Caravan park was okay, but because of the flooding we got attacked by mozzies the size of freaken birds. 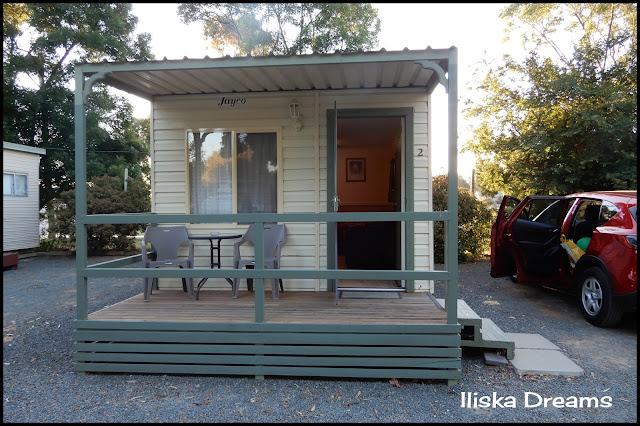 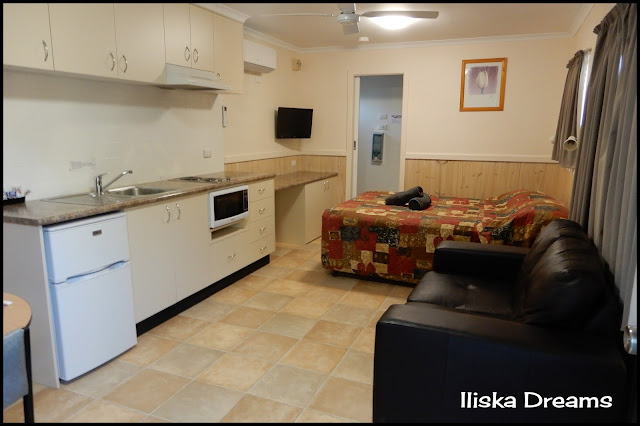 After swallowing a few of them unpacking the car, we walked across the road to the Hay pub, for a parmie and a beer. Well, Justin had the beer. I am so wild, I had water.

On a side note: receptionist at the caravan parks said there are many accidents and deaths on the road into Hay. It is so boring, and straight, drivers go into a road haze/fatigue.