DES VACANCES EN : / HOLIDAYS IN : PART TWO
One Hotel Room at a Time


It is hard to think this time last month we had already left ; time has gone by so quickly.

The flight to from was not as comfortable as the flight from to . We were seated in the middle of a four row seat; and the lady on my side was an armrest hog, who kept glaring at me every time Jarvis moved or made a sound. Very hard to feed and hold a baby for eleven and a half hours in such a limited space. We flew Air for this part of the journey, and even Justin remarked on how good looking the attendants were, the men included.

Before we landed, Justin was saying he wanted to catch the train to our hotel room, the journey would have included two trains, then a ten minute walk with a baby, two suitcases and three carry on bags. Plus, he was talking about how he wanted to do stuff when we got into . Getting through customs took forever, so by the time we did that, and got our bags almost two hours had passed since landing. So as soon as we got our bags, Justin changed his mind and wanted to get a taxi. I was so exhausted after the flight and customs I was more than happy to get a taxi, in fact I feel asleep the moment we got in.

In the end the taxi only cost just over 50 euro, so it was definitely worth it. We checked in to our room, and basically went out straight away for a walk. We wandered for about half an hour taking a few photos. However, Justin was talking about dinner and his hungry belly the whole time; even though it was only , and I explained that in most people eat later. Justin’s belly won out and we found a cafe near us that started severing dinner at . We had the most delicious meal. But, as soon as we sat down it was like a switch flicked off in Justin, he could barely speak he was so tired.

We came back to the room and had quick showers and were tucked up in bed by time. But with the time difference it was actually in the morning time. We were soooo tired. But none of us slept well. Over tired? Jet lag? Excitement of being in ?

Day one in Tuesday: We left our room about and did not return until . We walked so much, I cannot even begin to describe how very tired my feet and legs were. Plus carrying Jarvis around in a sling is no joy to the neck. I felt every 12kgs of him.

After breakfast, in the we walked across the bridge to the Cathedrale Notre Dame. As crowded as it was, it is still such a beautiful place to walk around. The history permeats the air, tradition has it that Notre-Dame’s first stone was laid in 1163 in the presence of Pope Alexander III.

From the Notre Dame we walked to the Musee de Louve, but it is closed Tuesdays so we kept walking. We then walked through the Jardin des Tuileries; such beautiful gardens, once famous for Men of the time walking around in their finery, basically showing off. Now it is filled with tourist and joggers. In the gardens there was an old fashion carousal, so Justin and Jarvis had a ride.

After the gardens we kept walking, up Av des Champs-Elsesees, our final goal was Arc de Triomphe. On our way we had crepes in paper and a half hour wait in Maccas to use the toilet.

By the time we made it to the Arc it was already after , but with legs aching and feet hurting we made it to the top. The Arc de Triomphe honours those who fought and died for in the French Revolutionary and the Napoleonic Wars, with the names of all French victories and generals inscribed on its inner and outer surfaces. Beneath its vault lies the Tomb of the Unknown Soldier from World War I. But without even knowing the history of the Arc, it is an impressive landmark in .

Then it was time to head back to the hotel, half way back we stopped at a cafe for a very late lunch/early dinner. Back at the room just after , we collapsed. So very tired, it was quick showers and then in bed with in half and hour.

Day Two Wednesday: Justin woke super early; don't think he could get his body clock right. We got up dressed and I gave him his 30th birthday present. After so much walking the day before Justin thought we would tackle the trains, very confusing and lots of effort to get connecting trains, left me wondering if it would have just been easier to walk. But once we got to The Musée du Louvre the art historian in me was super excited. Massive line up, close to two hundred people, but then Jarvis’s cute face got us through the line up, and to the front.

The Louvre is one of the world's largest museums, and a historic monument. It is a central landmark of , located on the  of the  in the 1st arrondissement (district). We spent several hours wandering around looking at art, but only covered about a quarter, of the gallery if that.

Trains back to the hotel, by the time we got there Jarvis felt like he was 100 times heavier than when we started. Justin lay down for "just a minute". Four and half hours later! I tried to wake him so many times, but couldn't. I think him getting up early each morning and jet lag slammed him. It was . After we woke, we just walked down from the hotel, and had a quick dinner. A lap around the block after dinner, but bed was calling us, so it was a short walk. 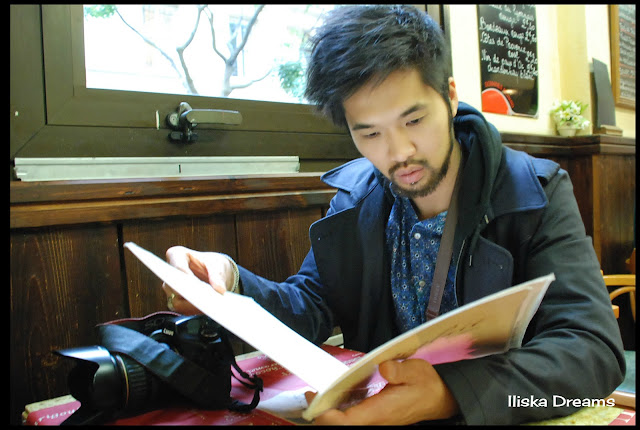 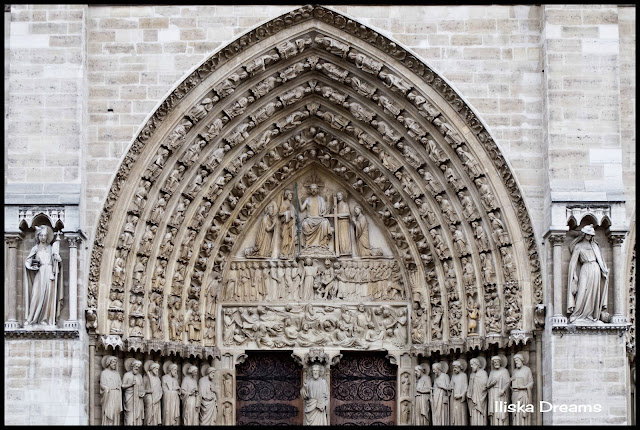 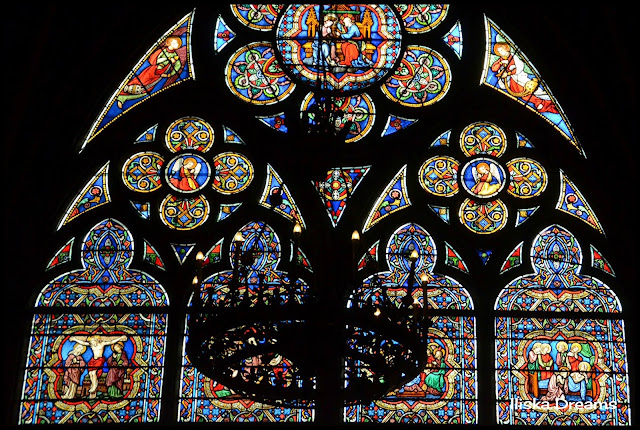 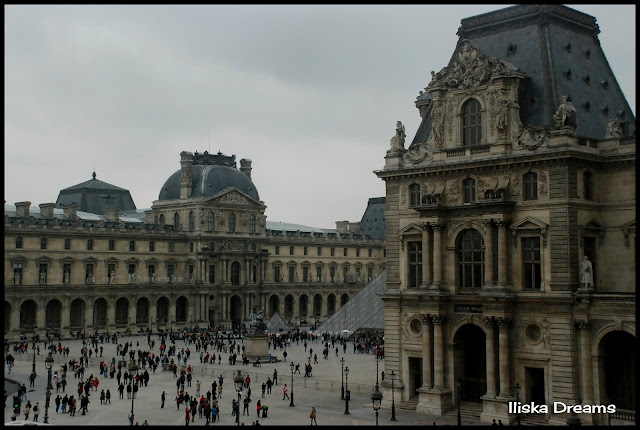 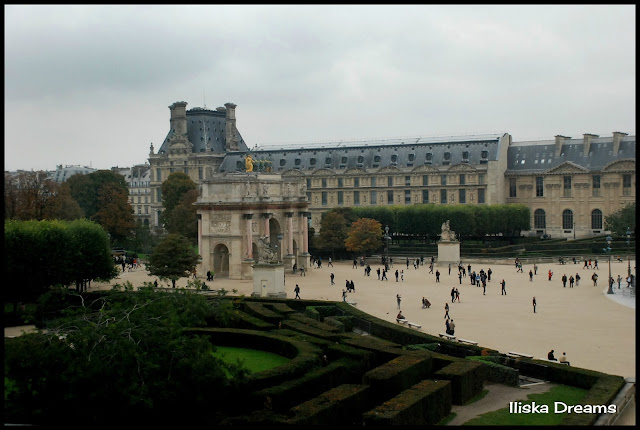 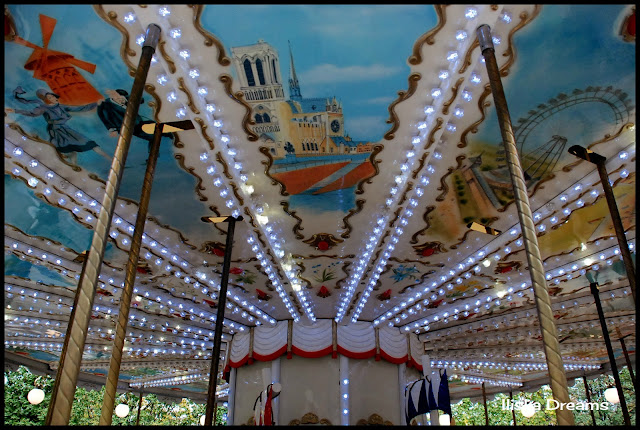 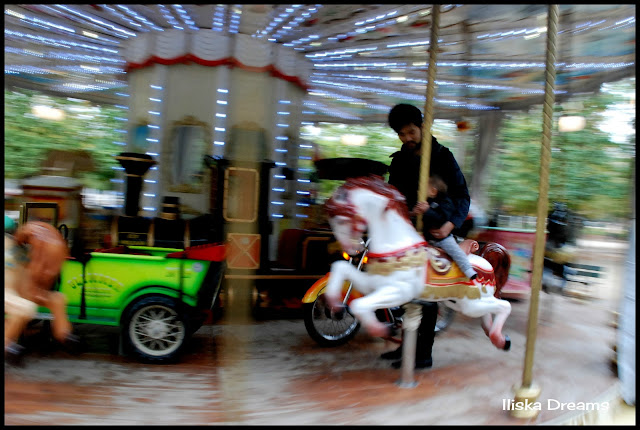 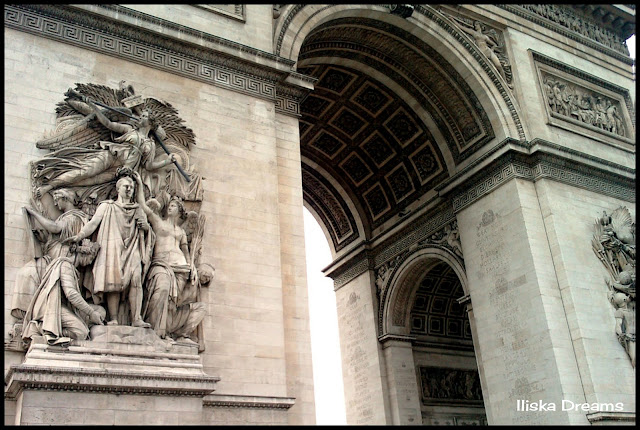 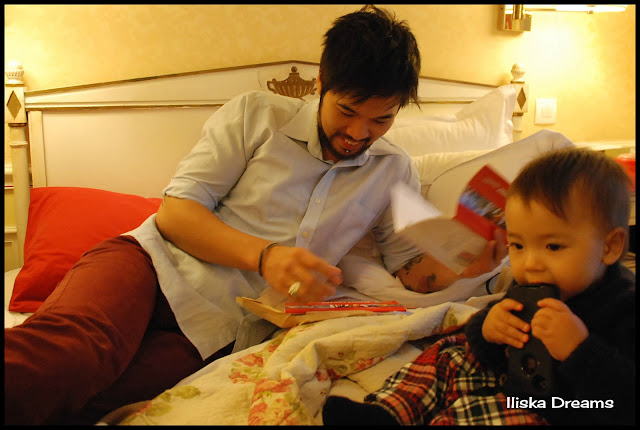 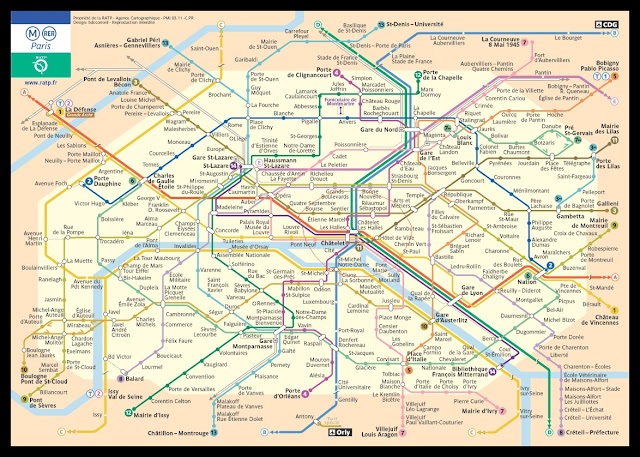 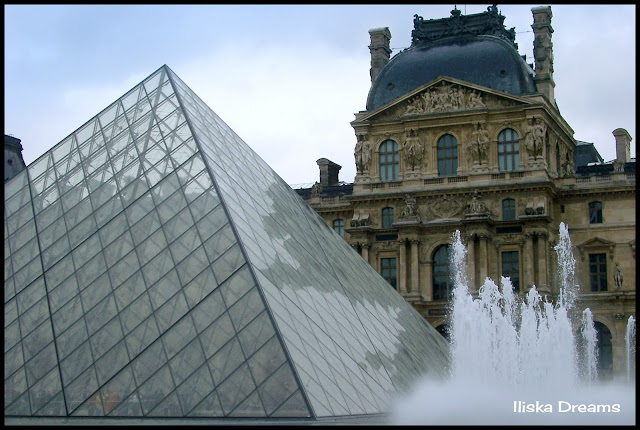 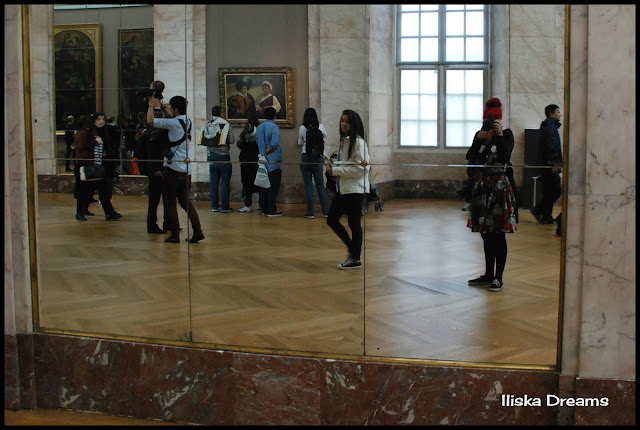