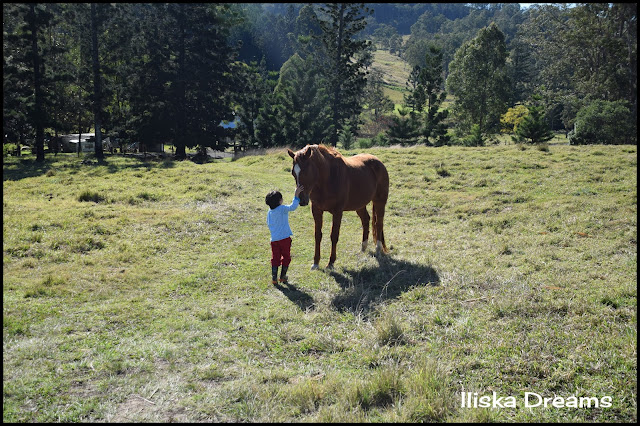 Jarvis woke, and the first thing he did was run out side and stand next to the field where the horse was kept at night and yelled out "horsey, come here horsey". Funny thing is that bloody horse came running over to him every time he called him. For the fours days we stayed, when ever Jarvis would yell for the horse it would come to him and nuzzle up. Not sure who loved who more.

Jarvis's day was complete when the dog would come over each morning around eight. It is interesting watching him with animals. They just respond to him so well.

After a lazy breakfast, we walked up to the creek. I love how when technologies are taken away, life becomes simplified. Food, cooking, lifestyle. Our days were lazy filled with simple pleasures. For Jarvis on day three it was hours at the creek skimming rocks, and collecting some to keep. 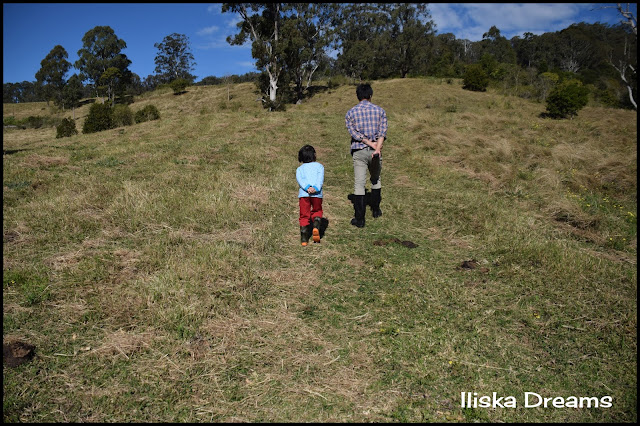 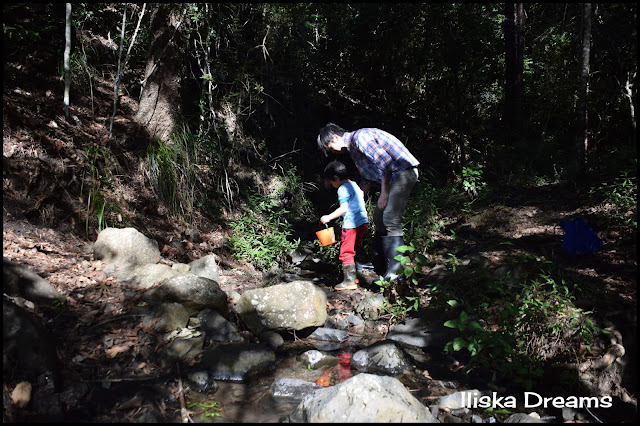 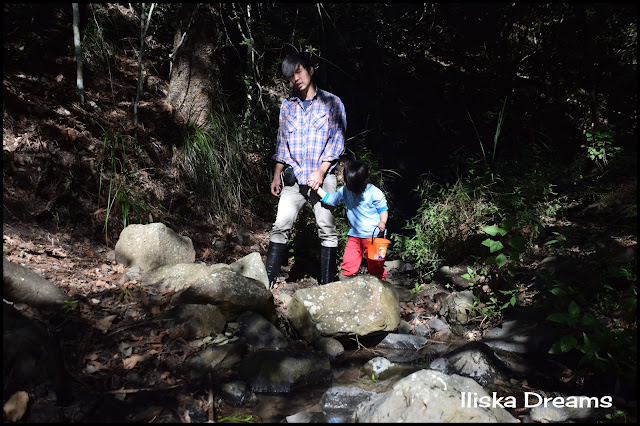 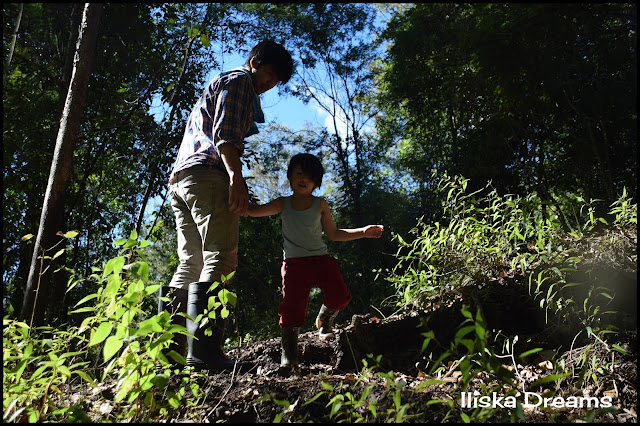 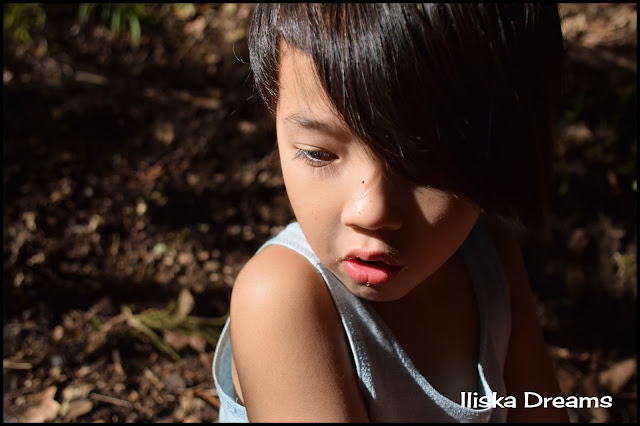 It was a hot walk home, but lucky for Jarvis, he has a Dad willing to carry him for most of the hour walk. 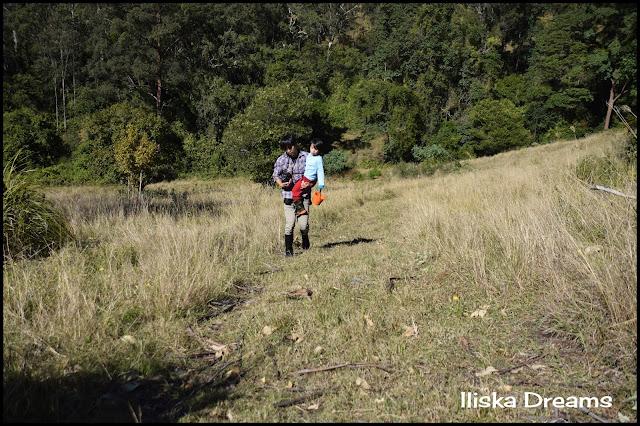 After naps we walked off in the opposite direction towards the owners farm. And then went on another huge walk to collect bush lemons.

There was a lovely simplicity to our day, that relaxed my soul and had me wishing to move to either a farm or an ocean cabin. 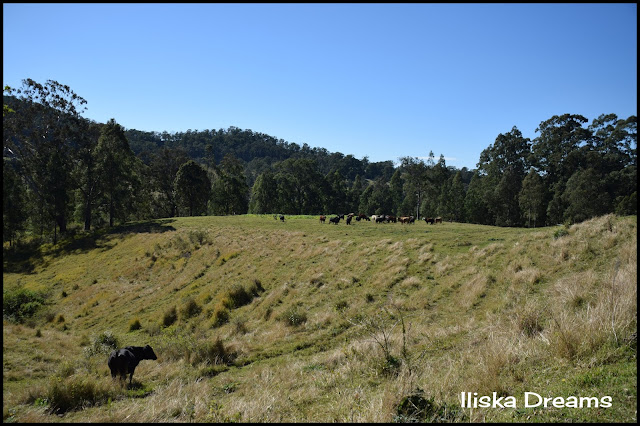