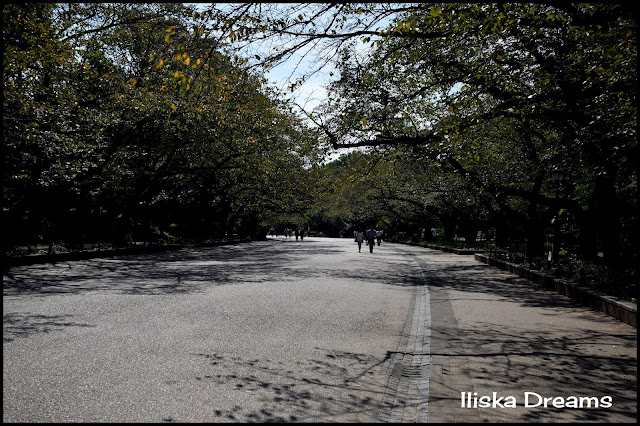 I had bought Justin's gifts the day before, so when we woke we head off straight away on our adventure for the day. Well not before fuelling our bellies. It would not be a day with Big J and Little j, if it was not dominated by food.

A train ride to Ueon Train Station, where more food was purchased. Then a quick walk to . The park was established in 1873 on lands formerly belonging to the . is also celebrated in spring for its cherry blossoms, which unfortunately we missed. 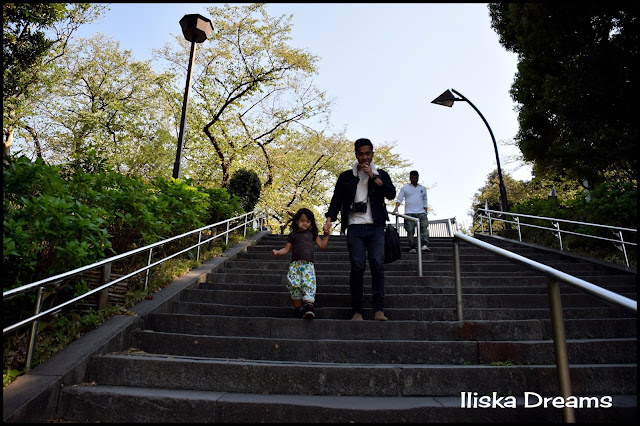 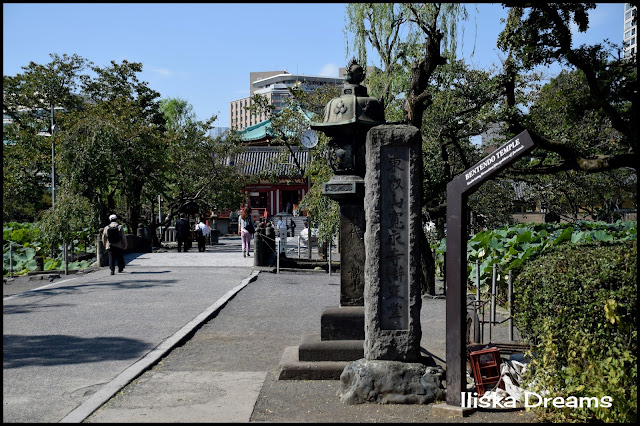 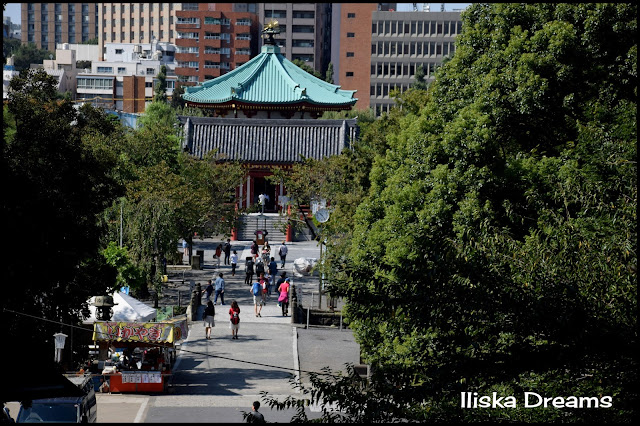 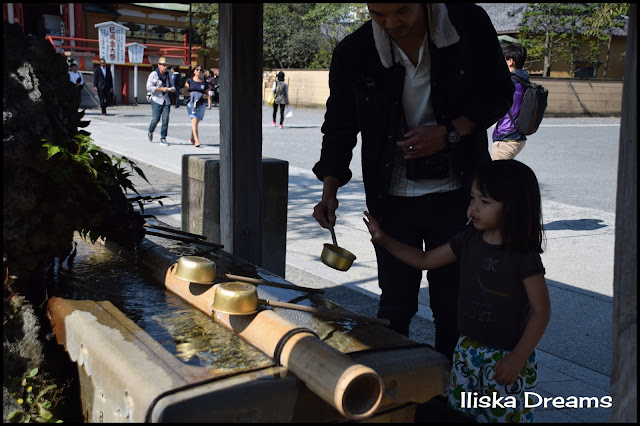 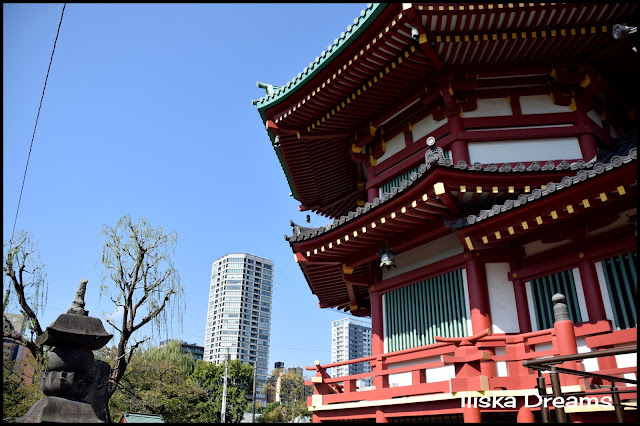 We rented a pedal-powered swan and floated around Shinobazu pond in , I say floated, but with Jarvis in charge of the wheel, it made for an interesting ride. I have never giggle so much when we peddled up to another boat to ask if they would take our photo. 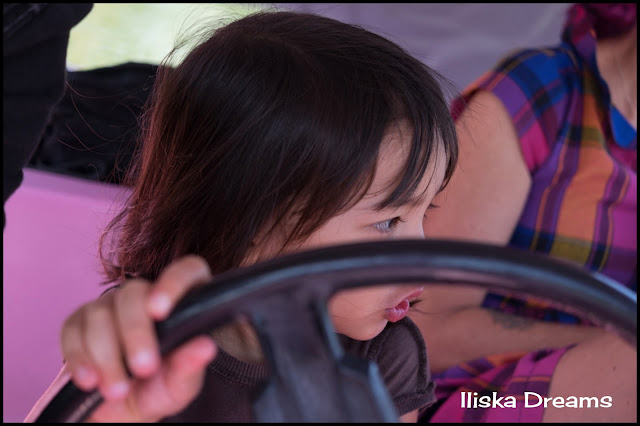 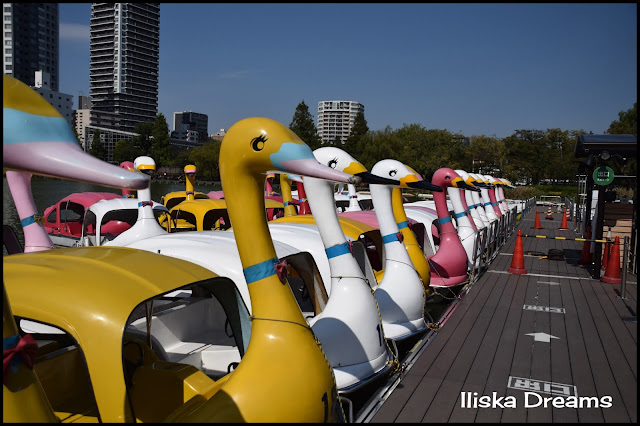 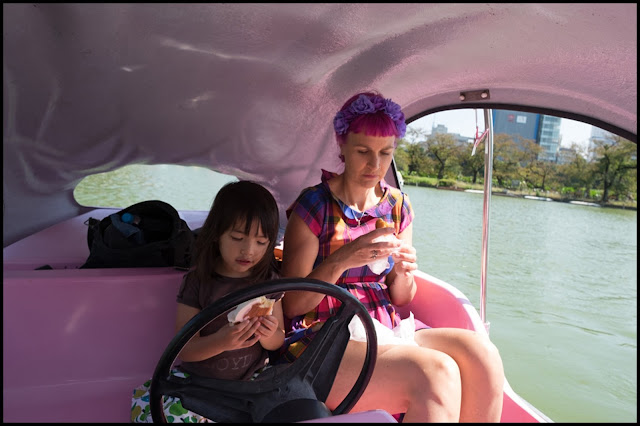 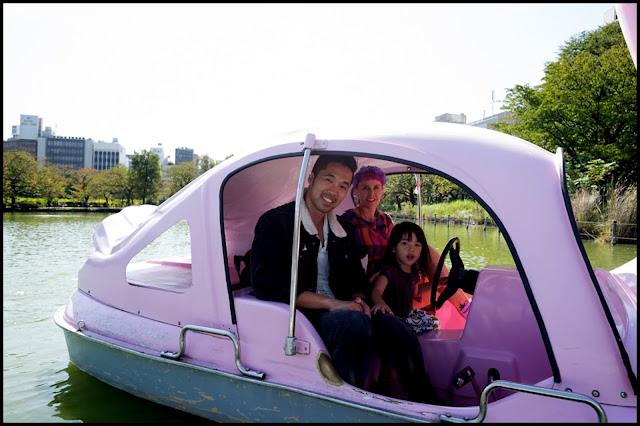 Renting the boat alone would have made my day. But, just before we hopped on the boat Justin realised the date, it was only the 9th. We had spend the last six hours thinking it was his birthday, nup wrong day. I guess when you travel dates really do not matter that much. 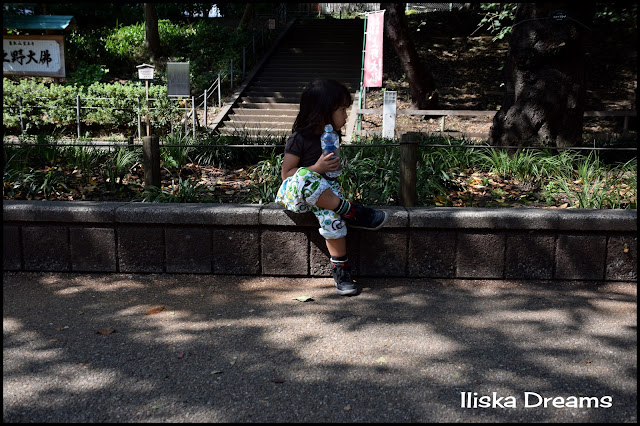 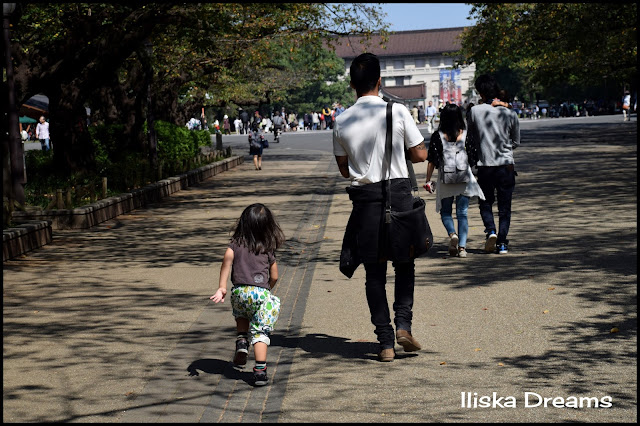 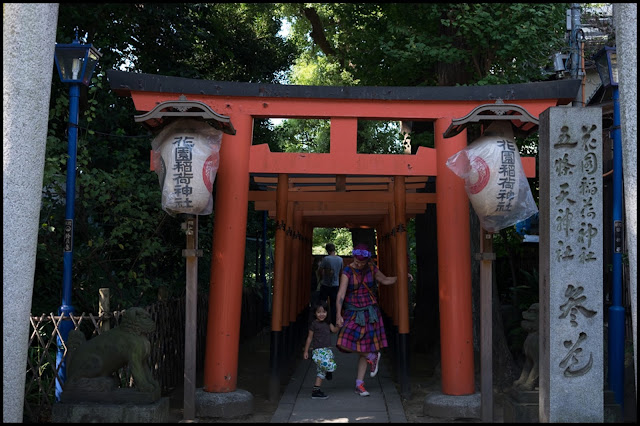 It was then another short walk through the area where the cherry blossoms would have normally been in bloom to the Ueno Zoo. Ueno Zoo is a 14.3-hectare zoo, It is 's oldest zoo, opening on March 20, 1882.

With not enough time to see all of the zoo we let Jarvis pick out his favourite animals. At the entrance we also hired a stroller. This was a tad small for Jarvis, yet it helped us cover the huge distance of the zoo without Jarvis asking to be carried. Plus, it was great to dump all of our stuff in. 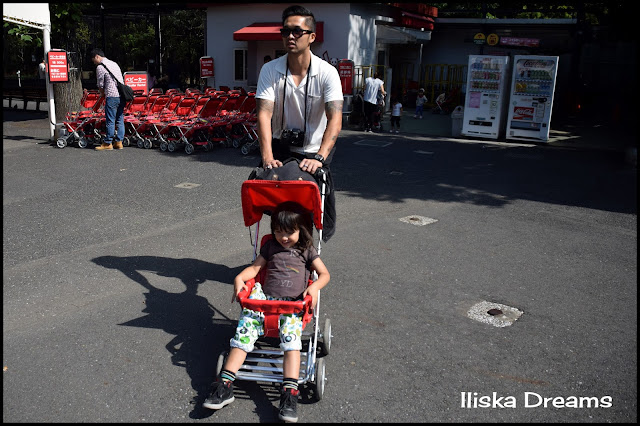 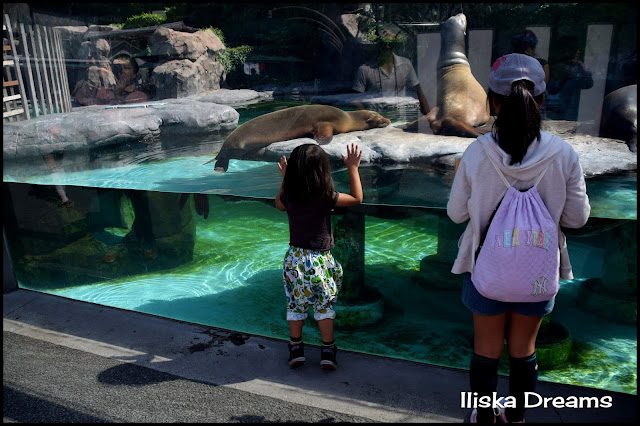 After a couple of hours at the zoo, in the heat, we were all quickly running out off energy, so back to the train station and back to our accommodation for a much needed nap. 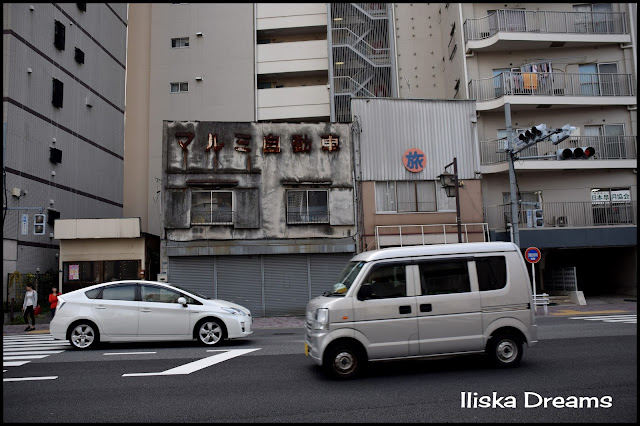 On our way to dinner we went via an op shop, or three. I have to say, has the best op shops. Incredible stock in great condition for really good prices. I could have gone crazy.

Noodles for dinner, so yummy. Justin has been attempting to recreate this deliciousness since we have gotten home. He has mastered the broth, but not the pork. So any hints on how to do this?

After dinner Jarvis asked for a milkshake. Do you know it is impossible to find a milkshake in ? We tried and tried. Maccas had grape milkshakes, gross, and we tried close to a dozen cafes with no luck. I would have a child who is addicted to milkshakes in a country that rarely even does chocolate milk. I even put a call out on Facebook to friend who travel to Japan/Tokyo a lot if they had any hints. To the ones who told me there are lots of other yummy treats...yes i know this. But you clearly are the ones with not kids. When a child has travelled like an angel for almost a week and asks "peas milkshake Mummy", you know the kid deserves one.

With no luck, we ended up in a five? Six story toy store. Out of all of those toys all he asked for was one matchbox car and one melamine plate. Yes, because he rarely if ever asks for 'stuff', my gorgeous boy got them. 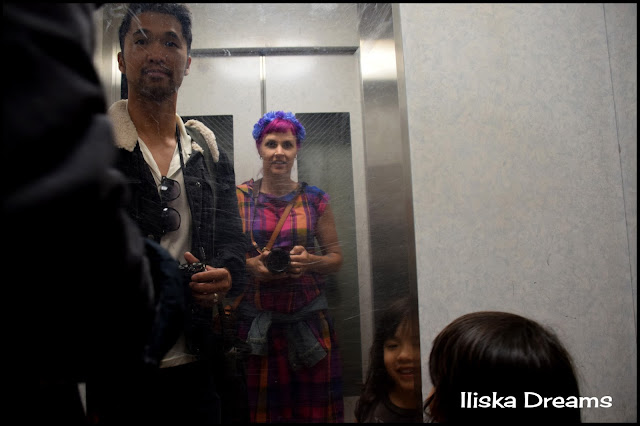 Family Elevator Selfie of the Day