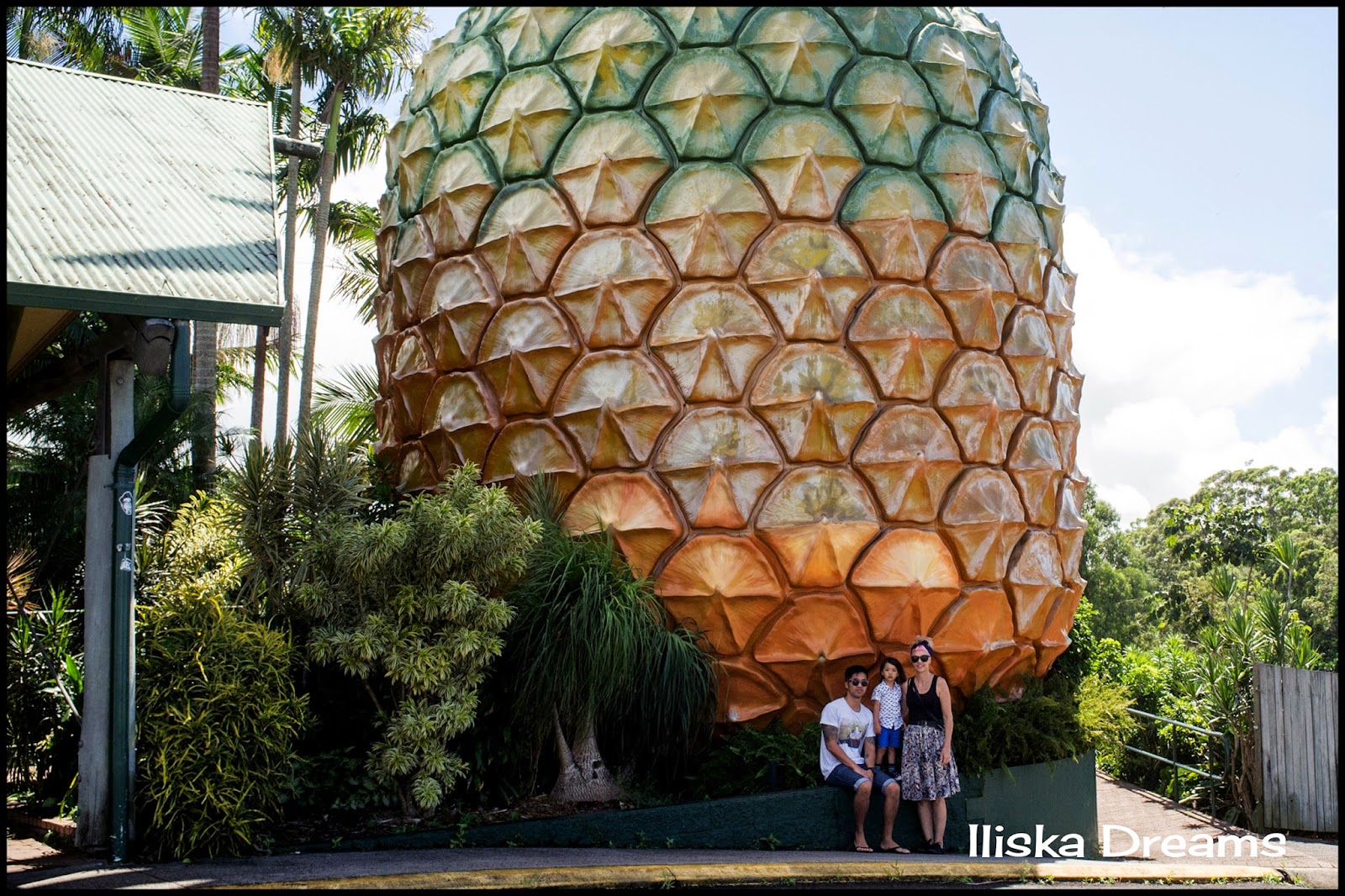 So I really want to do road trips around and get a family portrait in front of all of the other "Bigs". Hit me up in the comments with location/landmark suggestions. 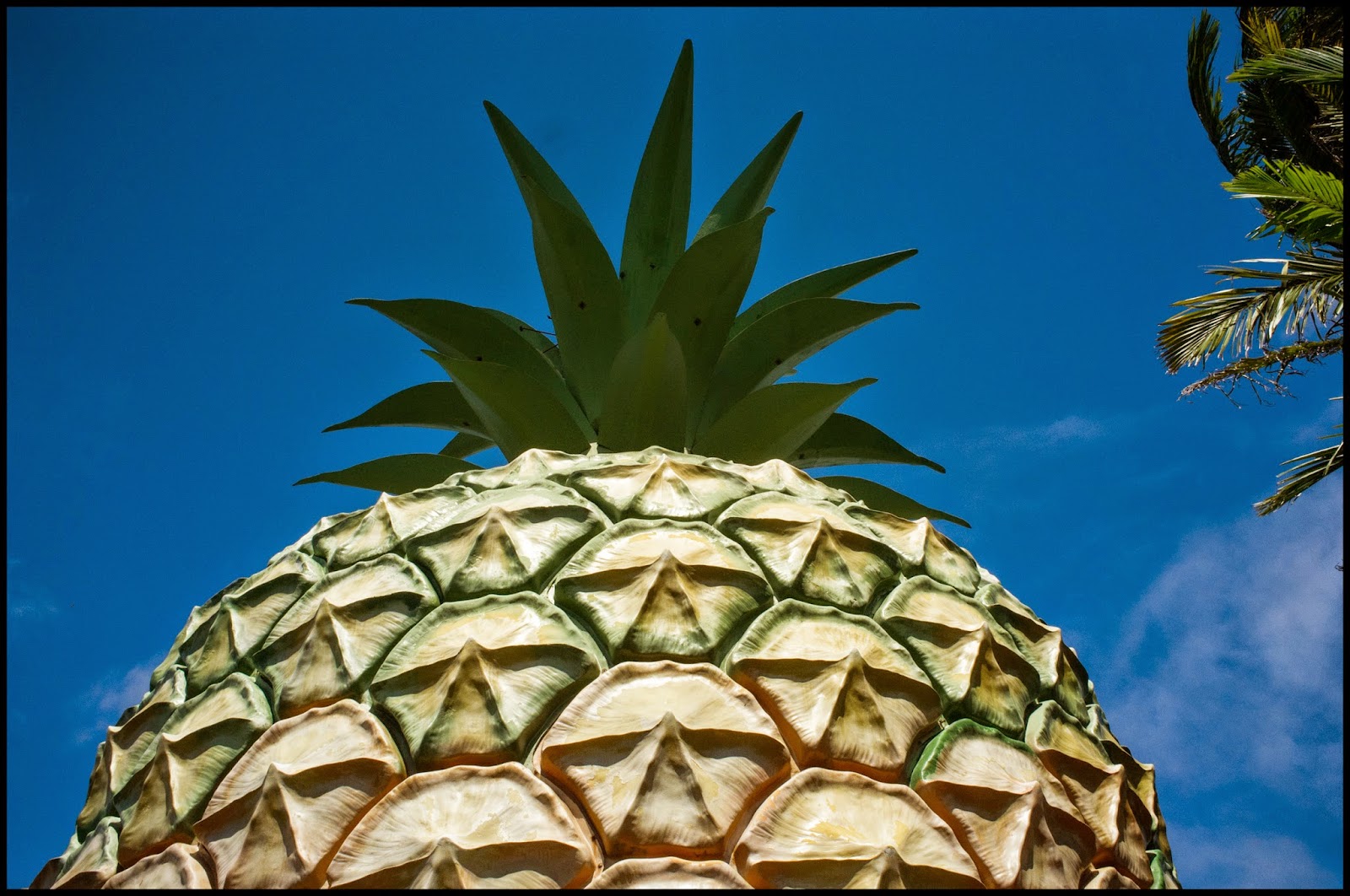 Some information on the three we have visited so far from the very reliable Wiki:

The Big Prawn:
On 24 September 2009, Ballina Shire Council voted to allow the demolition of the Big Prawn, but this permission was never acted upon. Bunnings Warehouse purchased the site, and the Prawn, in August 2011, and stated their intention to retain and refurbish the Prawn as part of the redevelopment. The prawn now sits on a stand next to the entrance of the Bunnings Warehouse carpark.

The Big Pineapple: The Big Pineapple is a tourist attraction on the   in South East Queensland, . It is 16 metres high and is claimed to be the world's largest pineapple, gaining this title after a large pineapple-shaped water tower in was dismantled in 1993 The pineapple was originally opened on 15 August 1971, and is situated on a 165-hectare site in Woombye. (Note this is not up to date as the Big Pineapple is now closed)

The Big Banana: Sometimes claimed to be the first Big Thing in . The Big Banana tourist complex includes a banana-themed souvenir shop, tours of the surrounding plantation and an indoor ski slope.