Last week when Soraya from AC Agency invited me to experience Sky Zone Brisbane before it officially opened its doors to the general public, my first reaction was to turn it down. After the previous week, I thought the last thing I would feel like doing was playing on a trampoline. 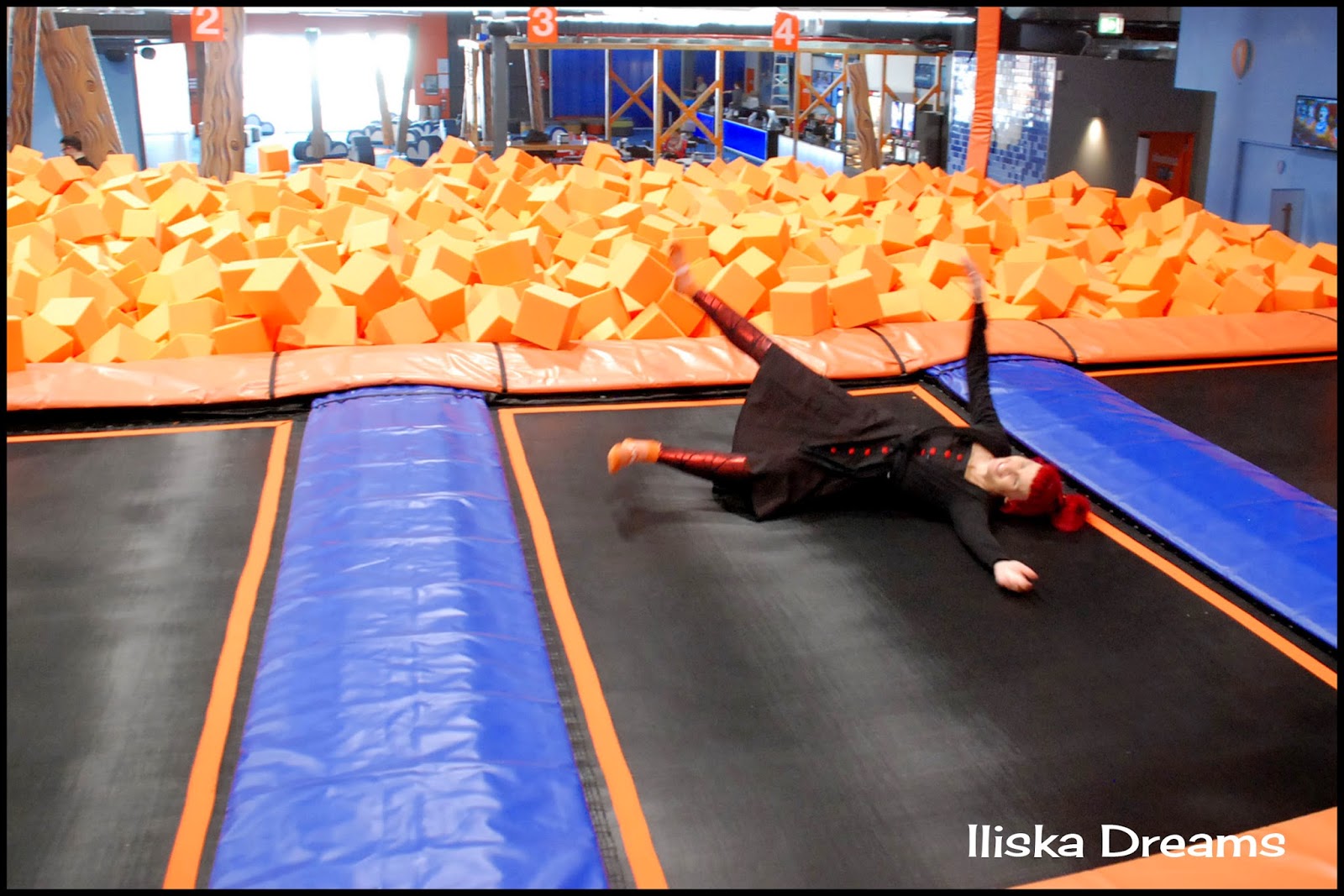 Turns out I was wrong. I did not jump much, with stiches in my face, foot, and cramps from the miscarriage I was a little sore. But, just watching Justin, Guy and Bec jump and have so much fun made my heart feel lighter.

Soray gave us a personal tour of Sky Zone, showing us the kids party rooms, and the laser tag zone, plus all of the different trampoline options. Then Tamika, Jarvis and I watched the other three jump on the trampolines, play a game of dodge ball, play hoops and general work themselves into a sweaty mass of giggles.

I think this is a great venue for all of the bigger kids out there. Justin thought is was better than a work out at the gym. Both Guy and Justin are excited about going back again with a bigger group. 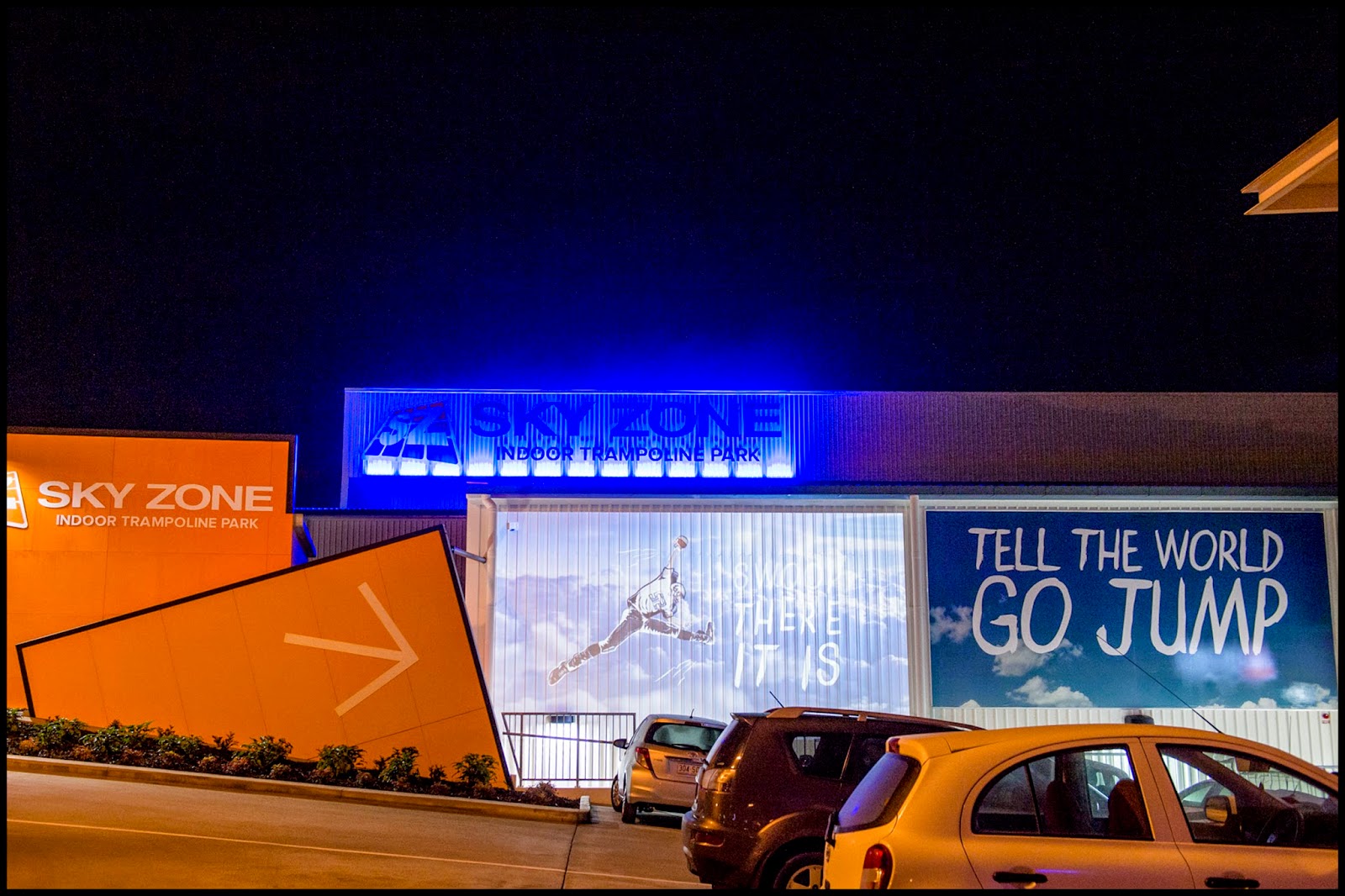 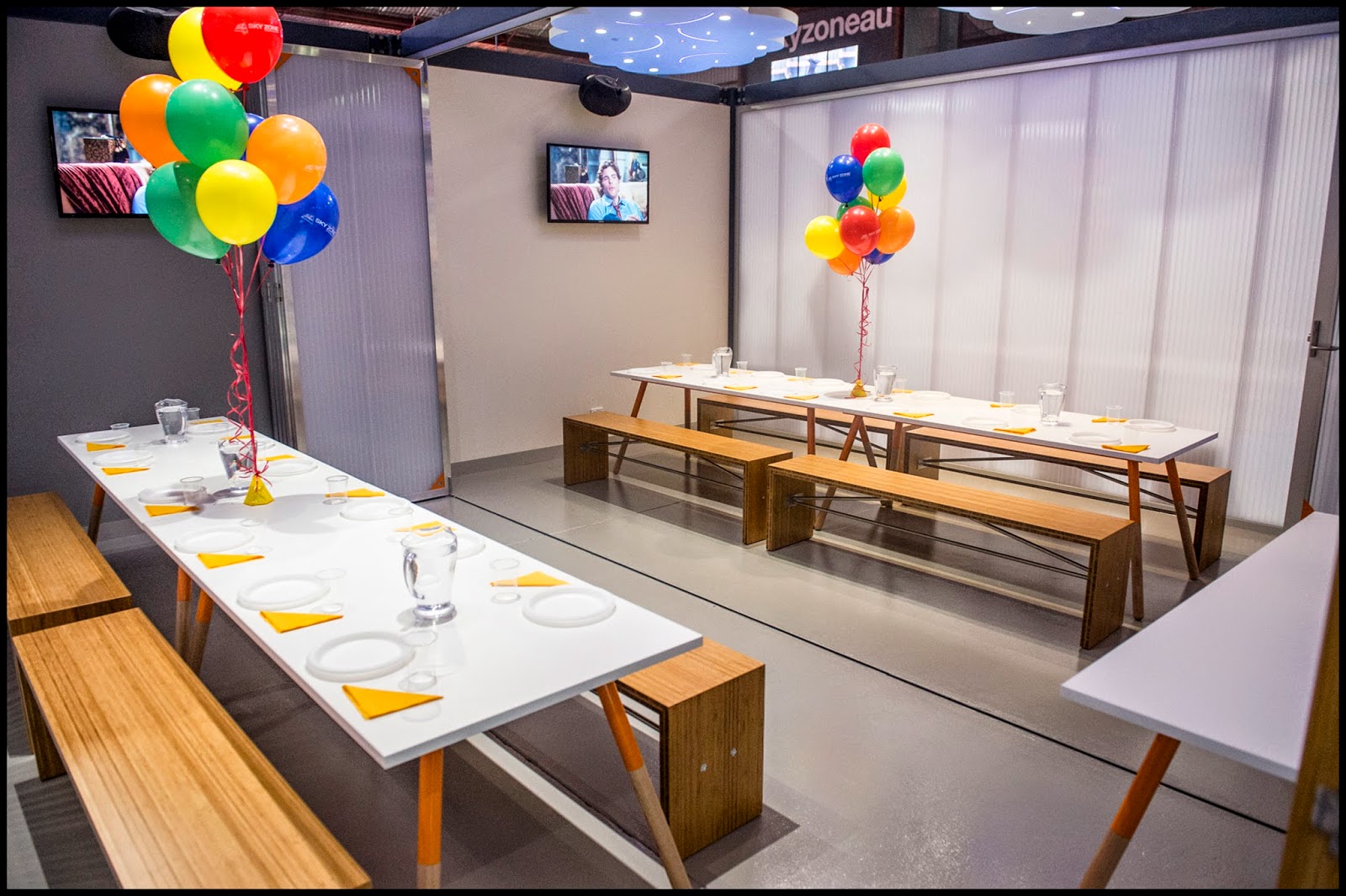 ONE OF THE KIDS PARTY ROOMS 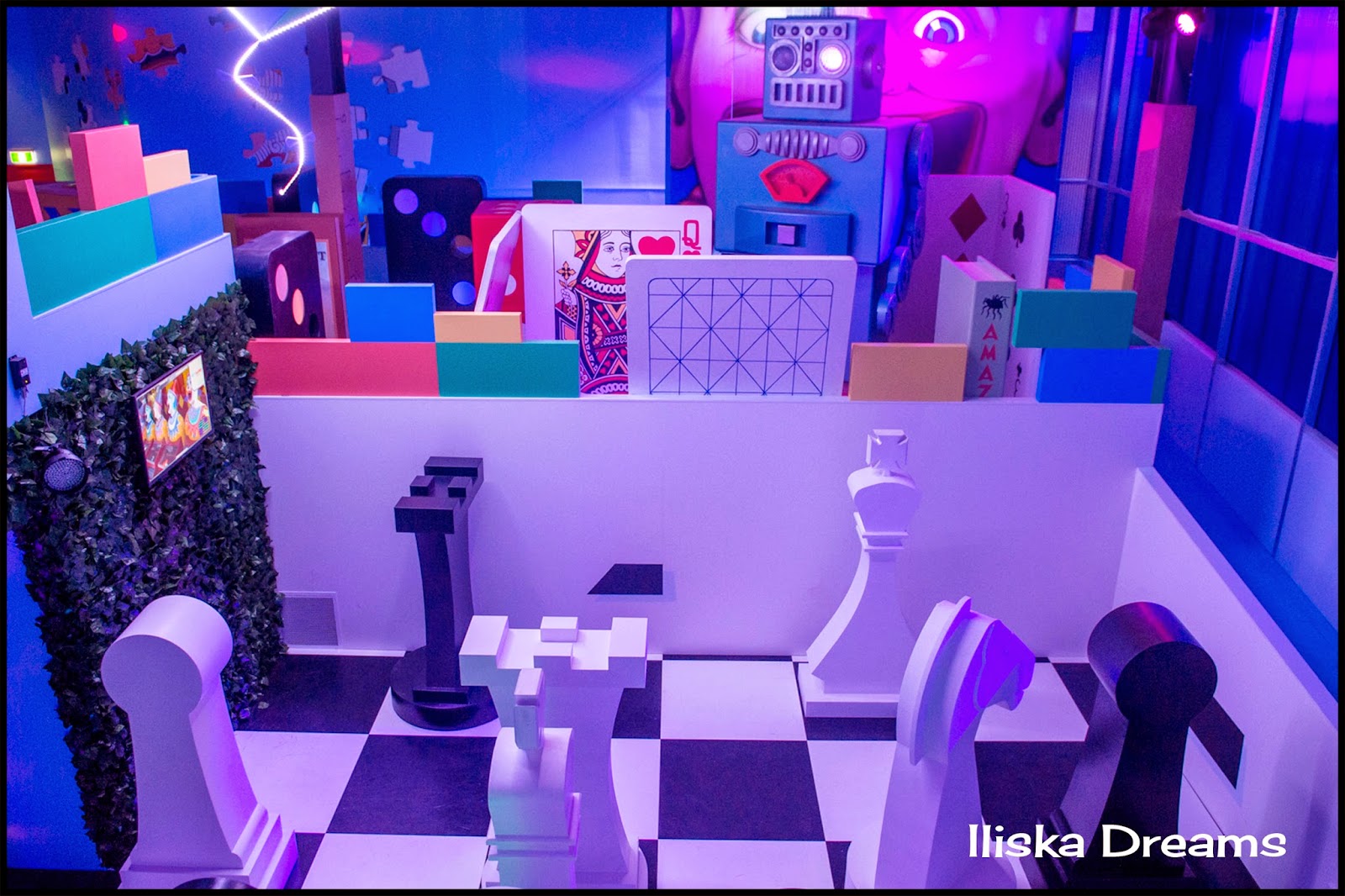 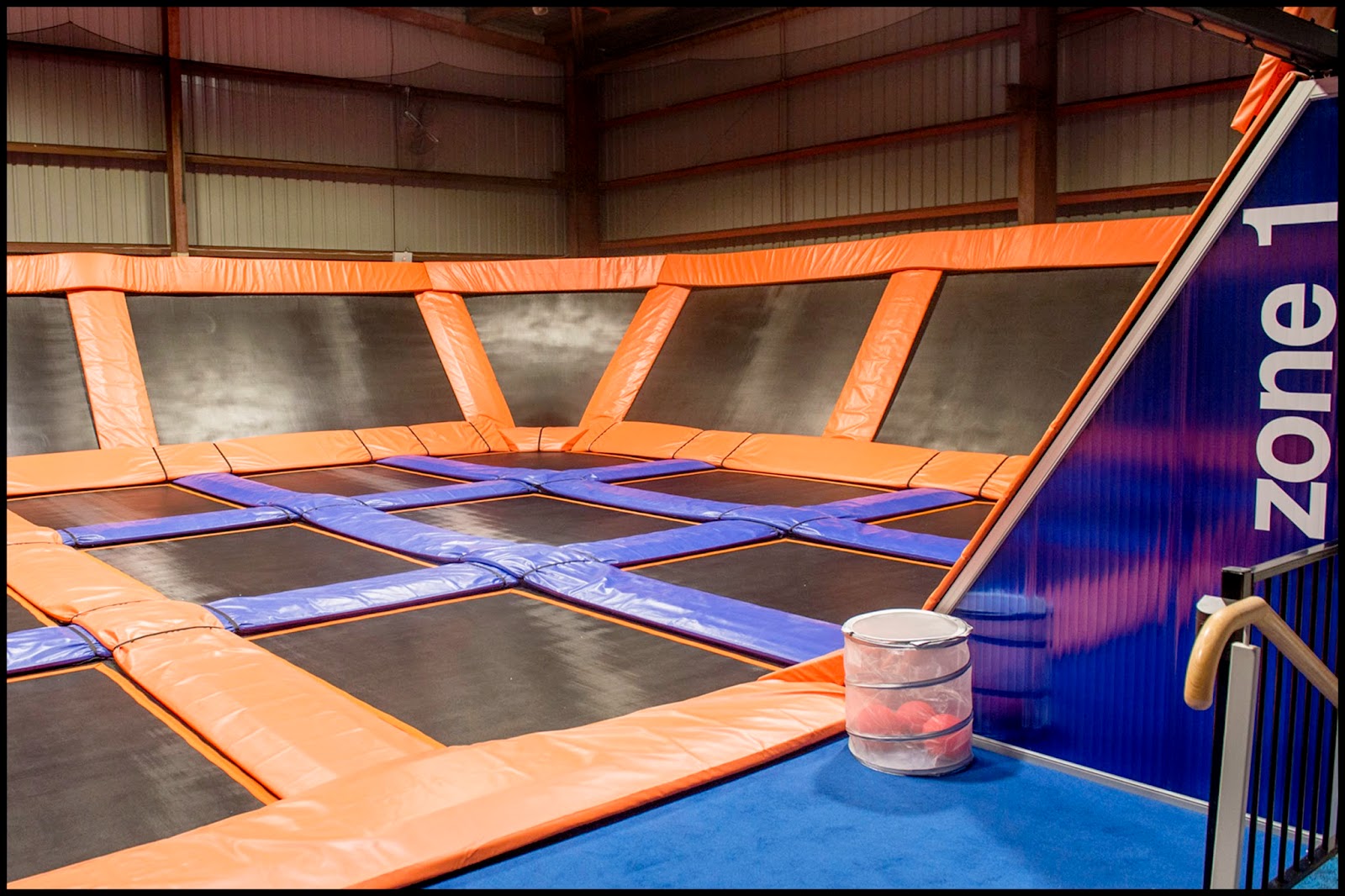 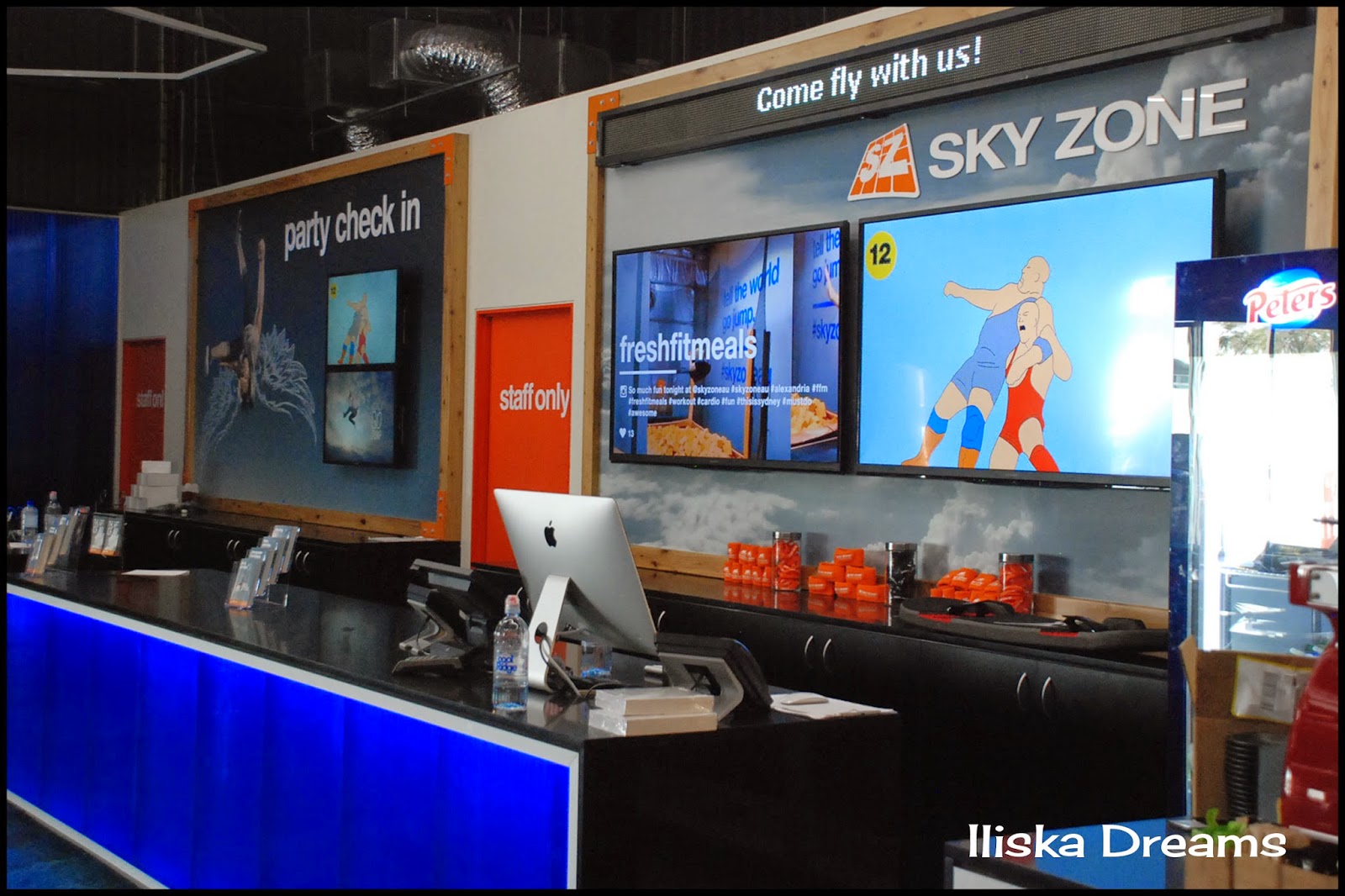 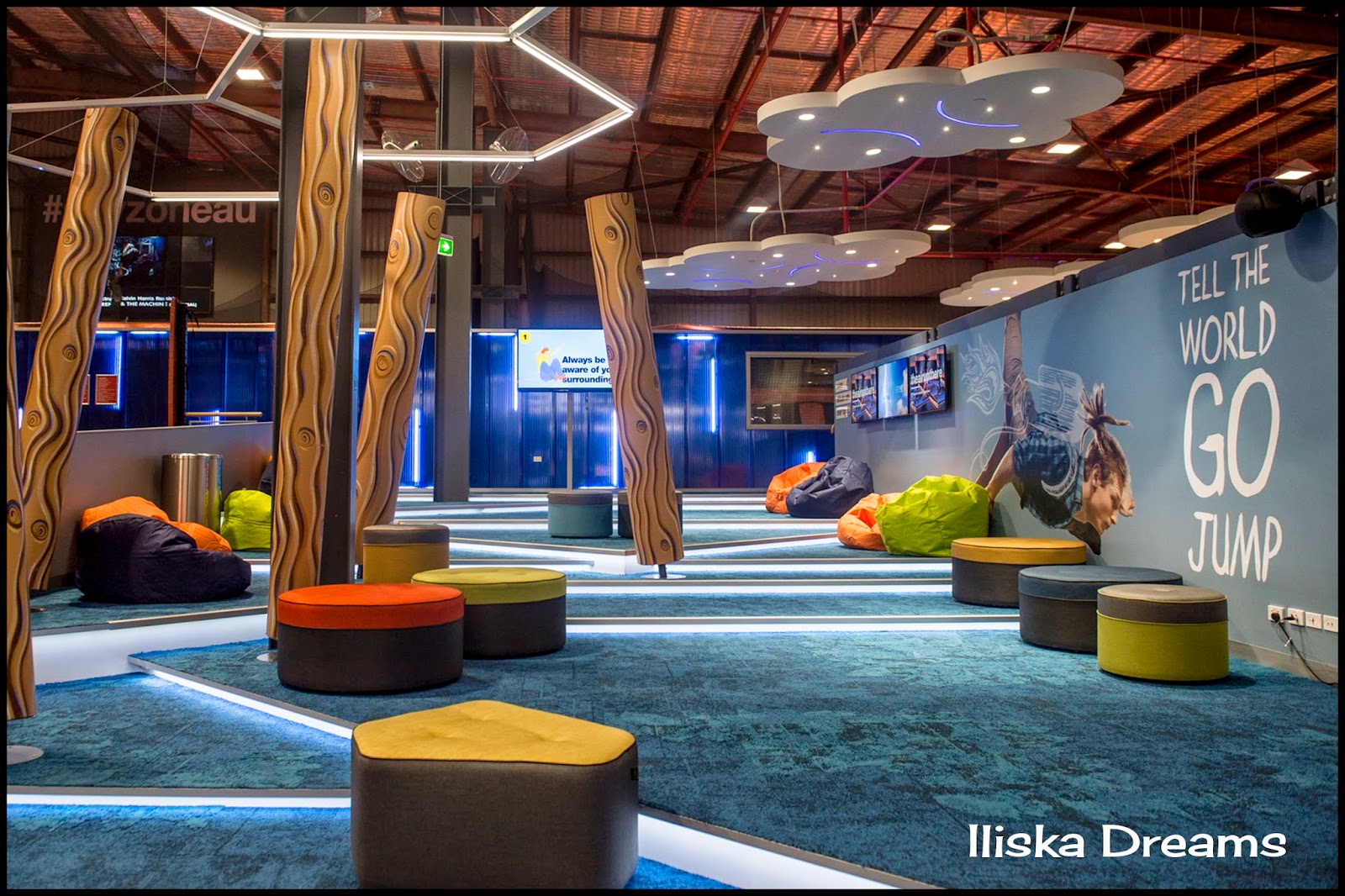 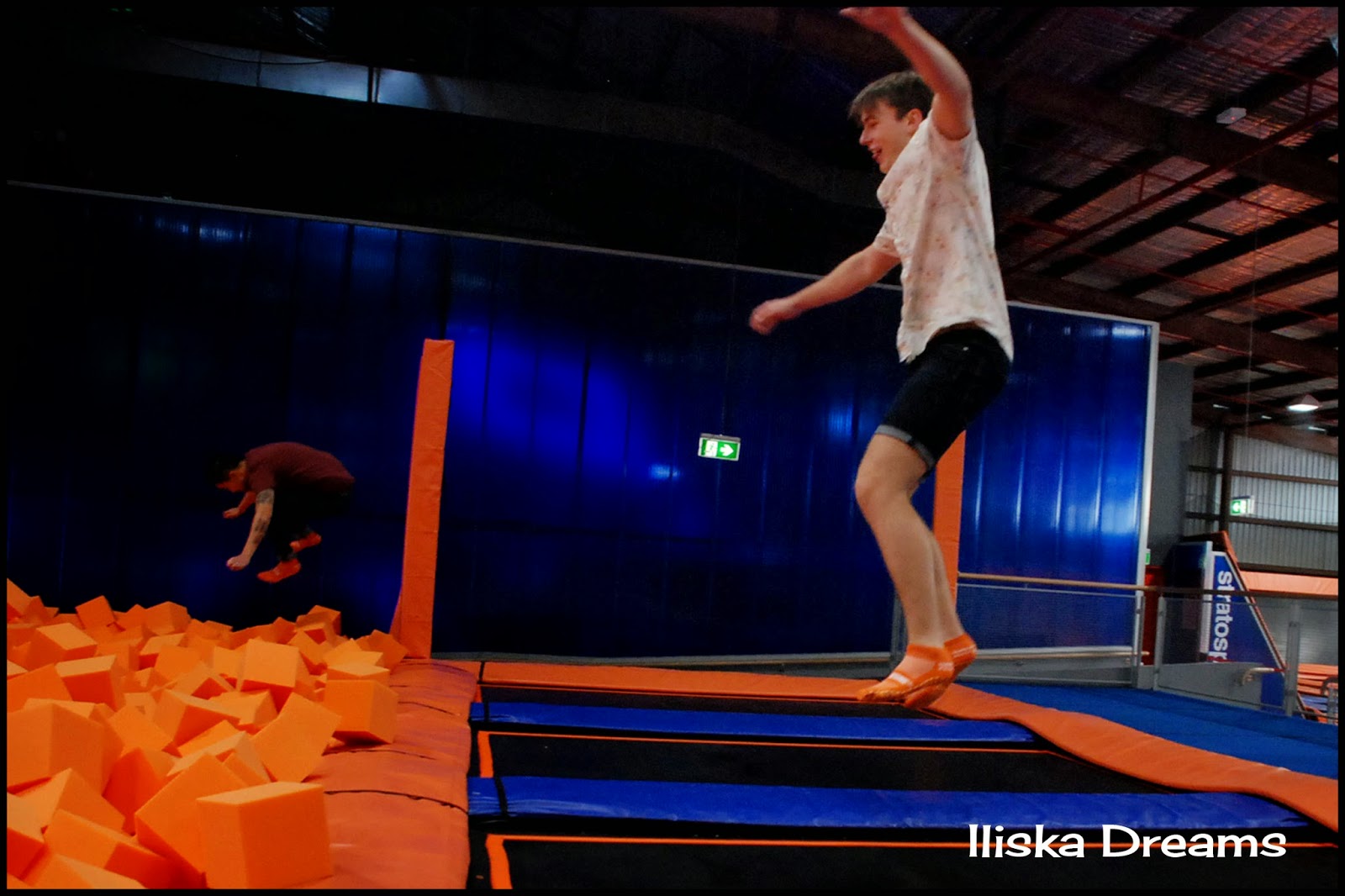 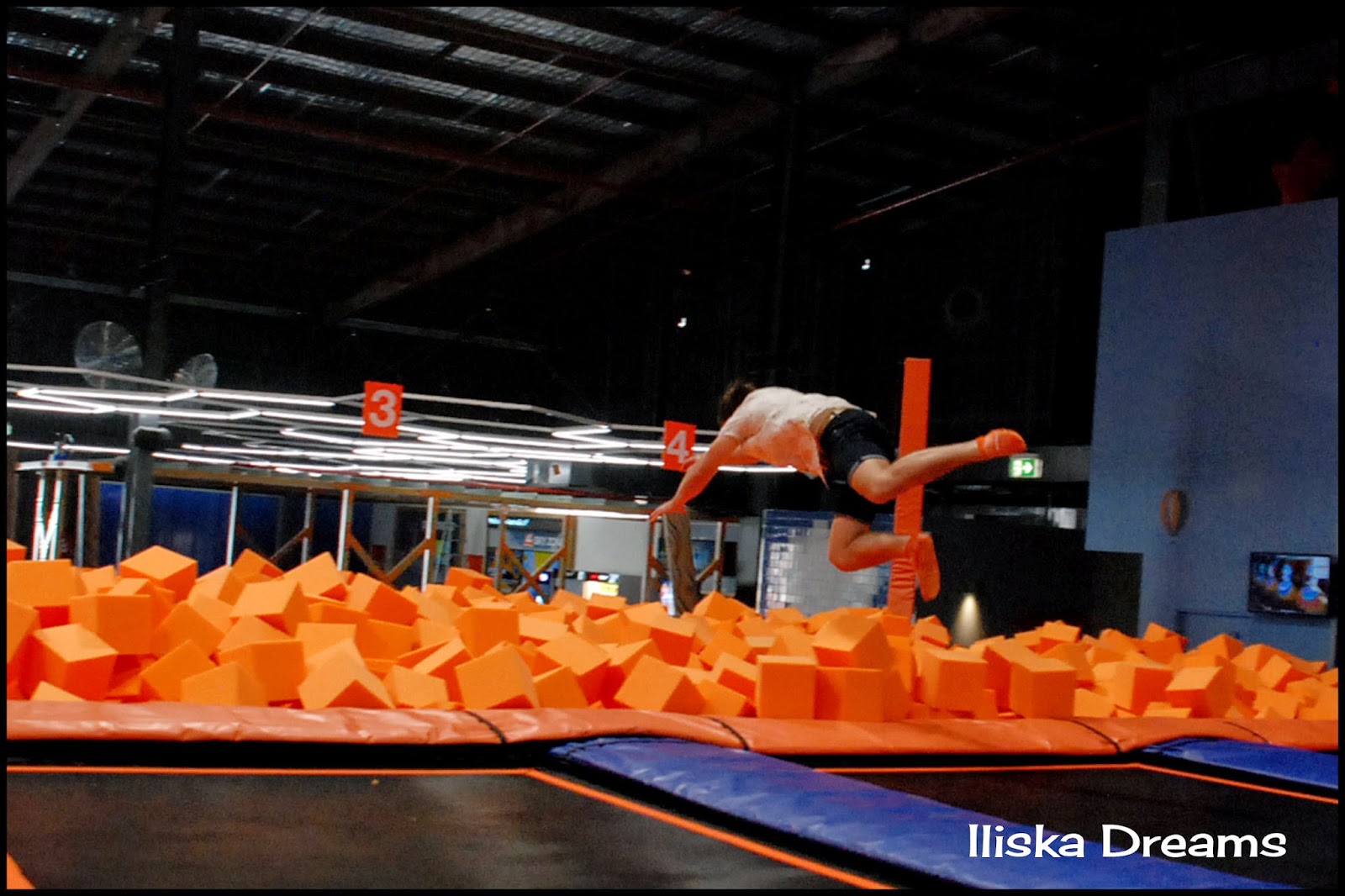 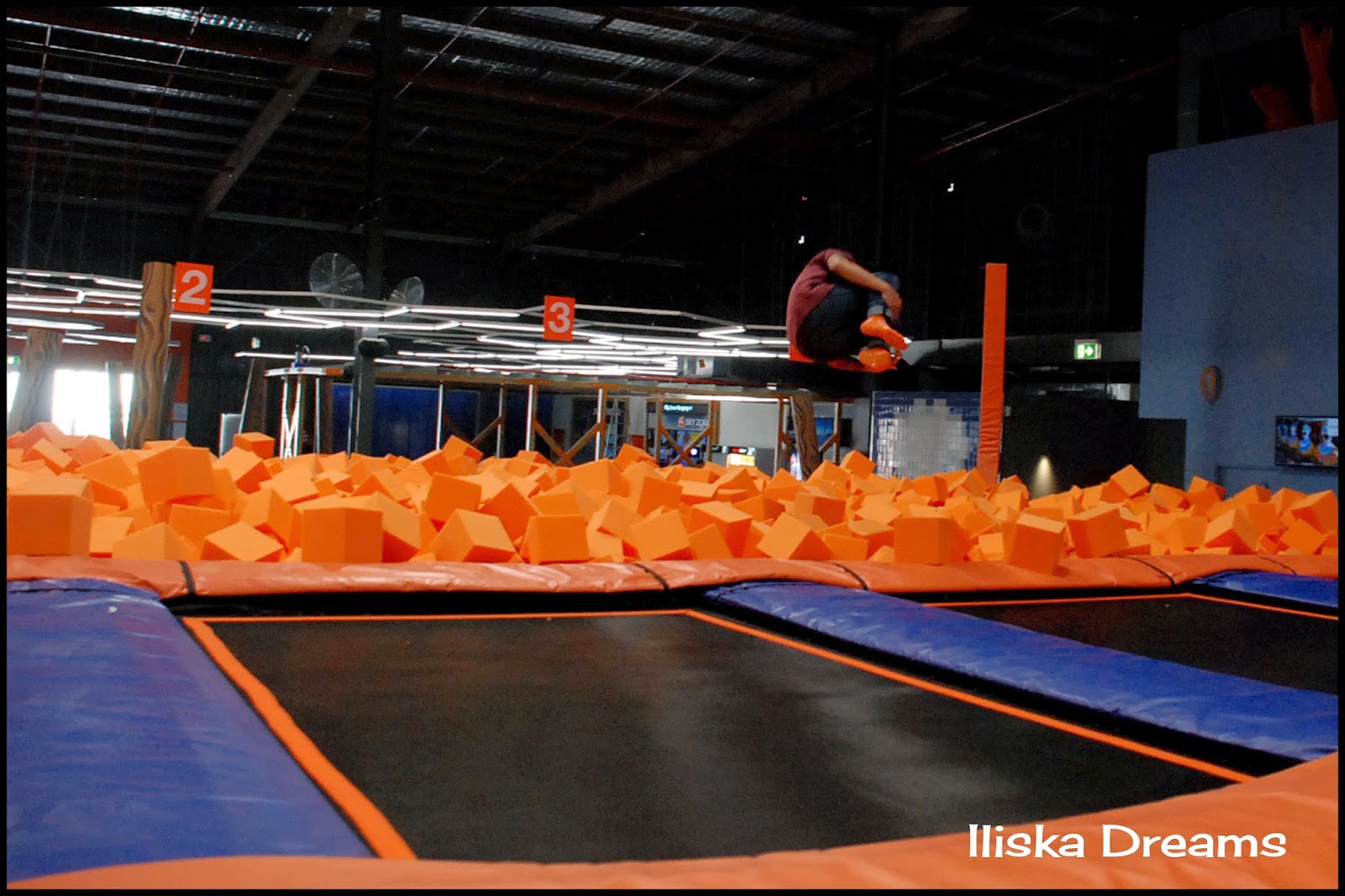 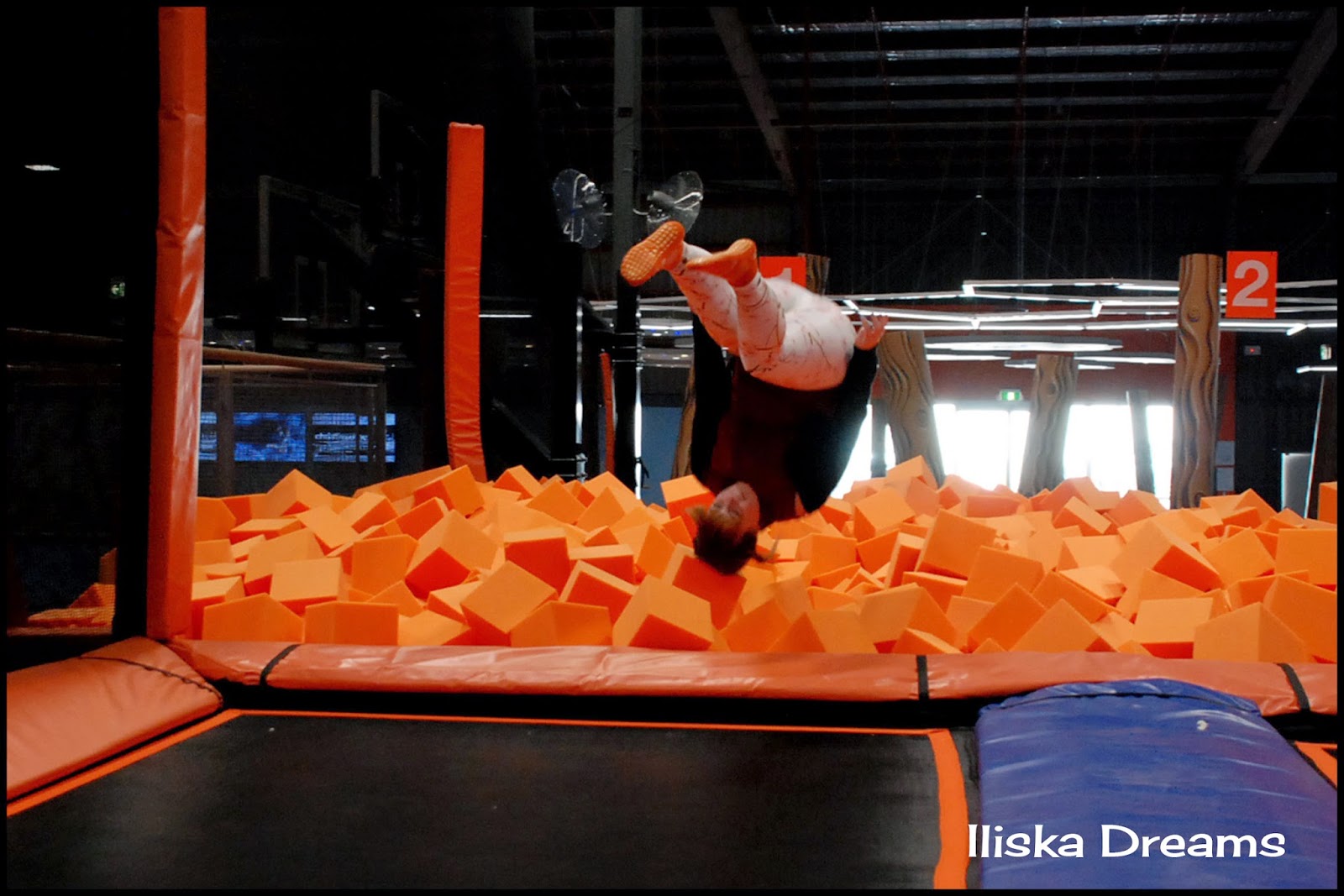 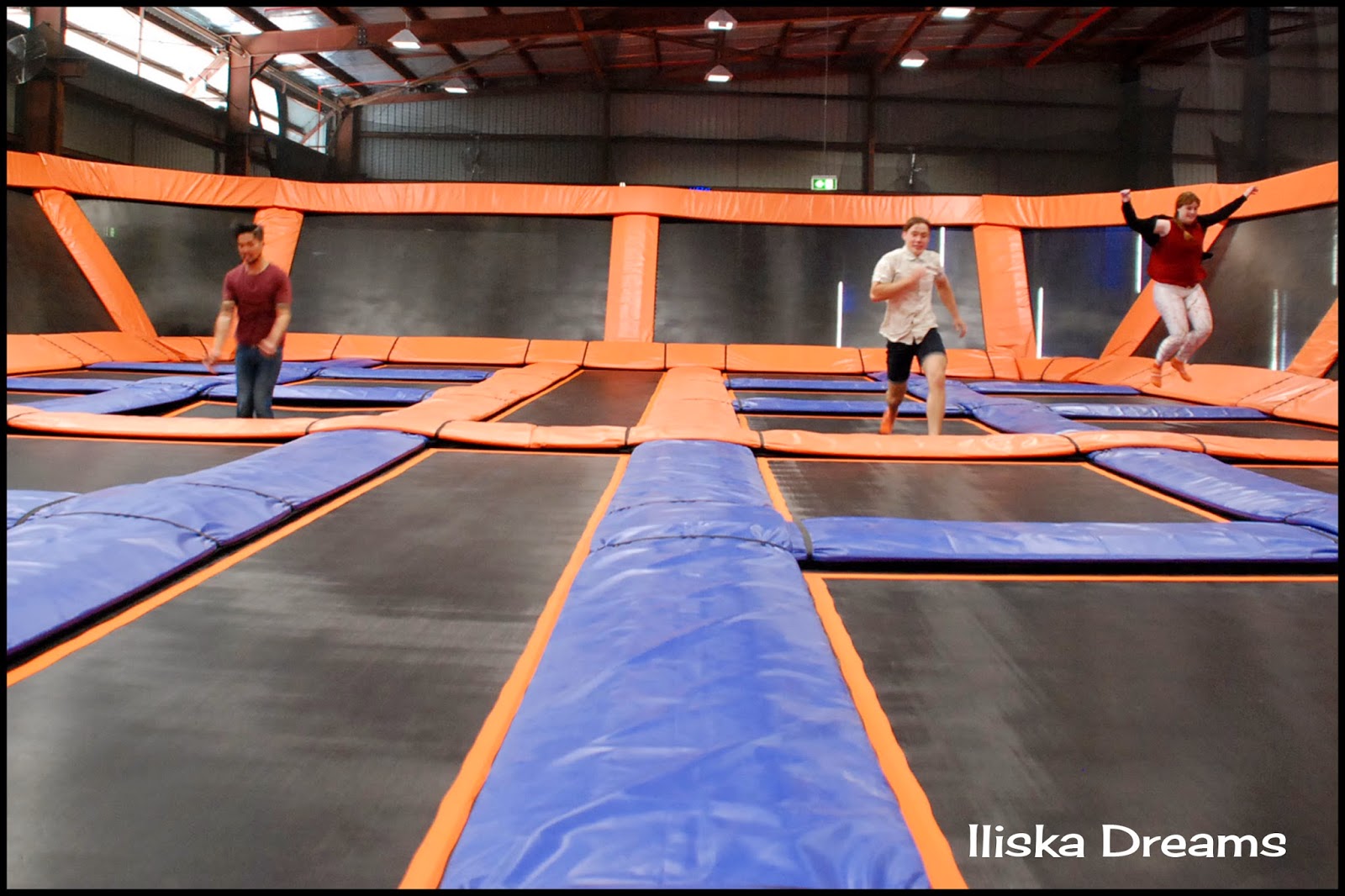 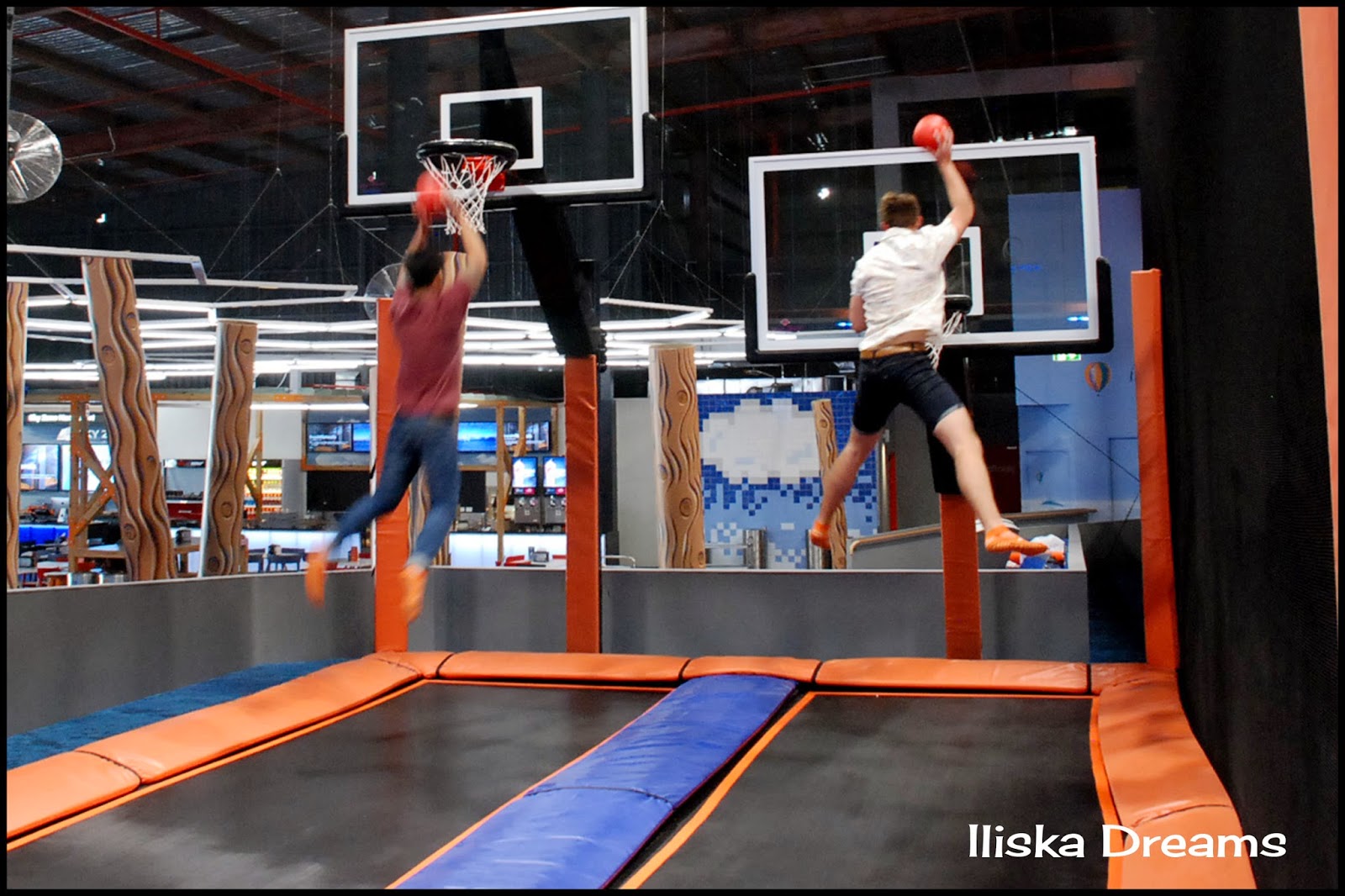 The largest trampoline park in the Southern Hemisphere, opening on Friday, 18th July 2014. This trampoline park is over 3,000 metres squared, has 180 interconnected trampolines, will have basketball courts, dodgeball, host kids birthday parties and a wide range of entertainment options and activity.
This is also the only trampoline park in to have a three-storey laser tag arena included with a custom designed cloudland theme. Sky Zone is a $3million development, will employ 120 people locally and has cemented itself as the ultimate new entertainment destination for people in Macgregor and the surrounds. (taken from Sky Zone website)

Note: Sky Zone did not pay for me to write this post, in fact they didn't even ask, they just offered myself, and everyone in my group, free entry. 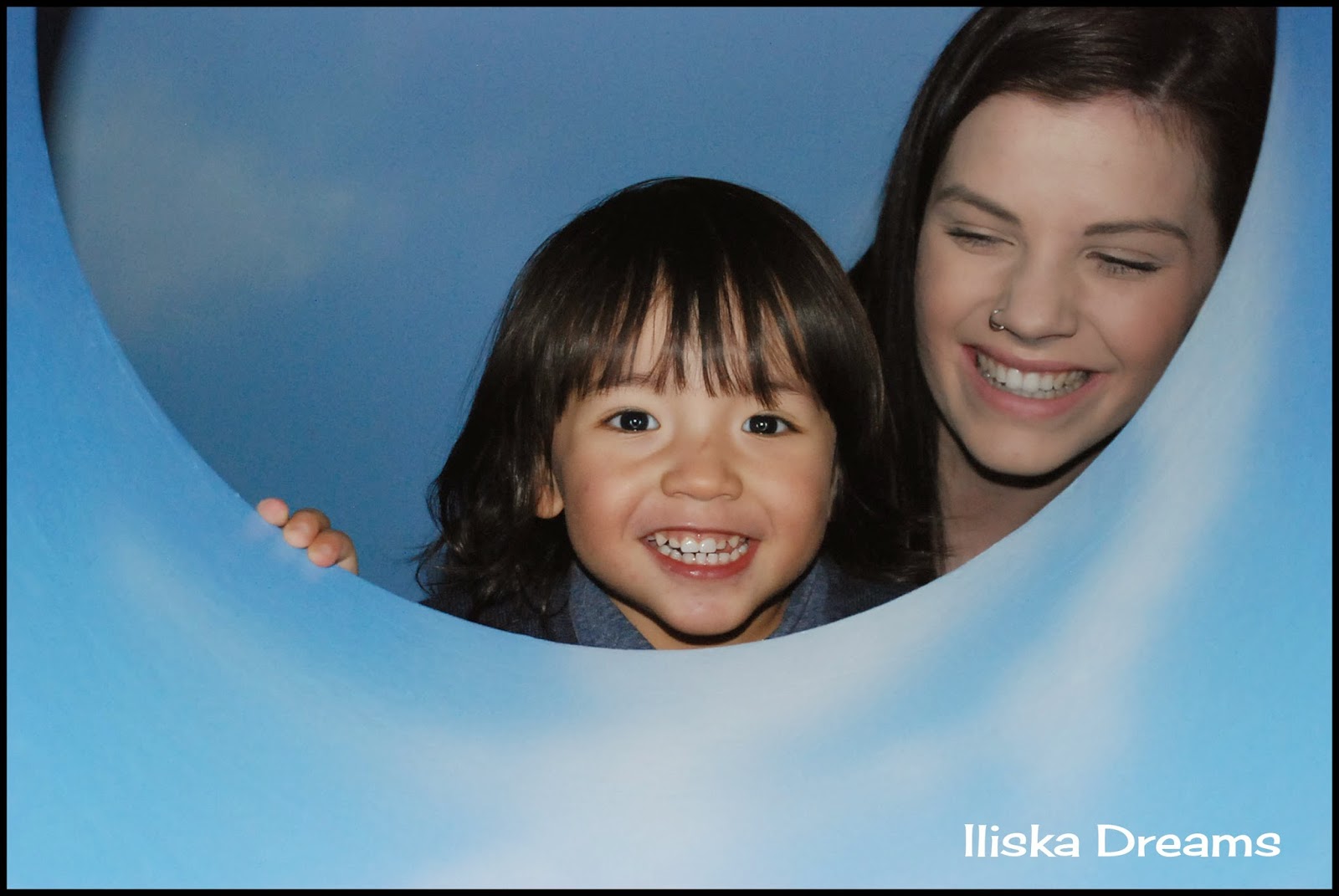