When has it become okay to not be nice to other people?  I watched a comedy yesterday, but instead of laughing Tamika and I were left questioning why the three lead women were such bitches. And this was meant to be funny? 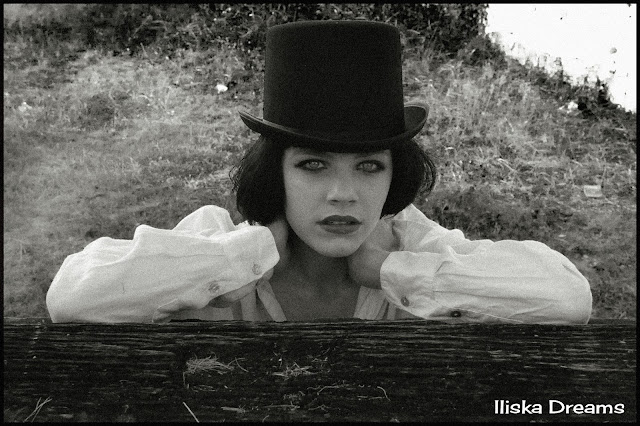 I have been told to be nice since I was a child. But what exactly does that mean for me as an adult? "Nice" is such a vague term. My Grandmother was religious and we once had a big in depth conversation about religion, and she said to me it does not matter what religion you follow as long as you follow the Golden Rule: Treat others the way you want to be treated. And respect them for who they are. Another way of saying Do unto others.

But we, (well I am thinking of women/girls in general) have become such bitches to each other. It has become all too easy to tear someone down. Why else would those magazines with covers that scream, “she is too fat”, “too thin”, “too much cellulite”, oh and “check her out with out make-up” sell so well. The do unto others has become, do horrible and say horrible things to others.

What about a random act of kindness? How could it change someone’s day? Tamika and I decided to test this theory. 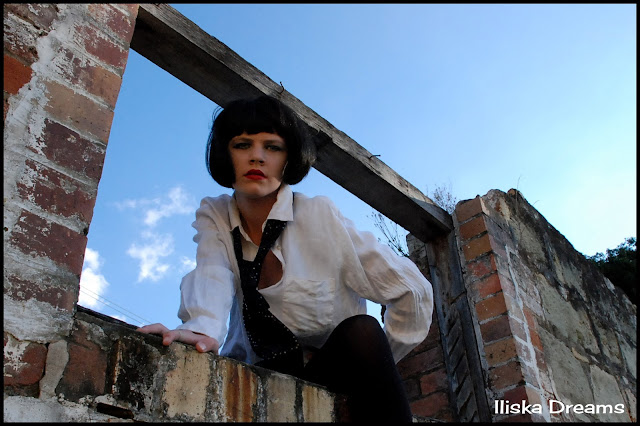 We were sitting in the food court of our local shopping center and a surly looking girl was approaching us, she looked angry, sad, like she was ready to punch someone. Her hair was a work of art, turquoise blue that she had set into the most perfect victory rolls. She was even dressed like someone from the 1940s. I walked up to her, she stared me down, and I told her how beautiful her hair was.

At first she looked at me as if I was crazy and said it was a mess. I disagreed with her and said it was lovely, then I smiled. Finally she smiled back and said she had taught herself to do it watching You tube videos. I told her how impressed I was, as an ex-hairdresser I know how much work it takes to get this look perfect. She thanked me and walked away smiling.

I was left thinking how easy was that? To be nice. Plus I was left kicking myself for not asking her name or getting her photo. 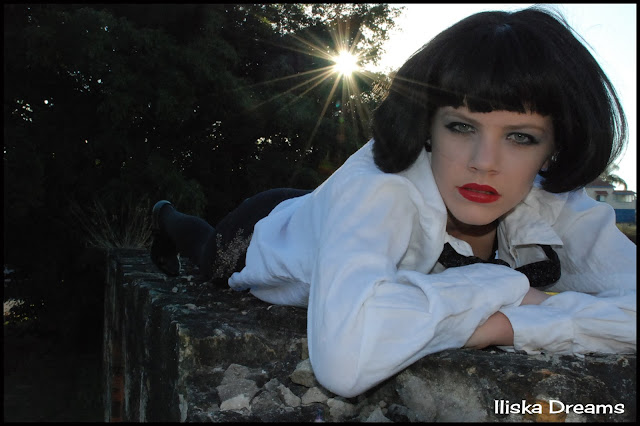 Photos have nothing to do with this post. They are just some images I took of Tamika awhile ago and thought I would share them because she looks so beautiful.
Posted by Iliska Dreams at 21:18