RAIN RAIN WASHED IT ALL AWAY

With the floods of 2011 still very fresh in our minds, most of breathed a collective sigh of relief that the water levels did not peak as high as expected, earlier this week. However, lives were still lost and massive damage has still occurred for many.

The flooding happened as over the week-end, ex-tropical Cyclone Oswald traveled over parts of  and , , causing widespread impact including severe storms, flooding, and tornadoes. Coastal regions of were the most impacted. In many places the rainfall total for January set new records.

Justin, Jarvis, and myself had gone away for the weekend to Coolum on the 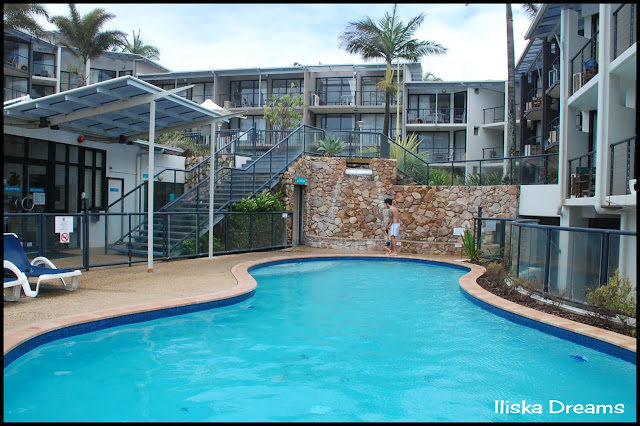 Our Resort for the long week-end. 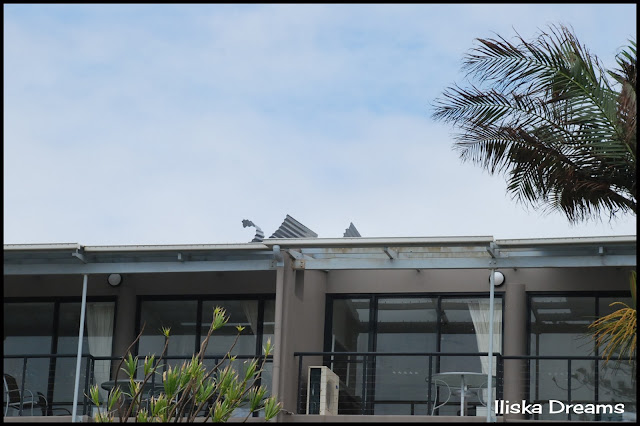 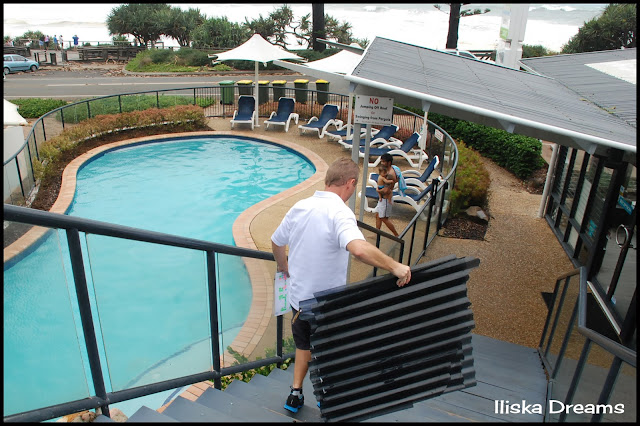 Which the staff were quick to clean up 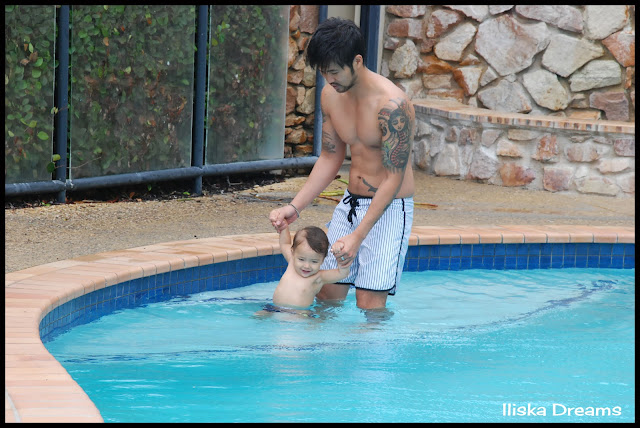 Jarvis and Justin  enjoying the pool 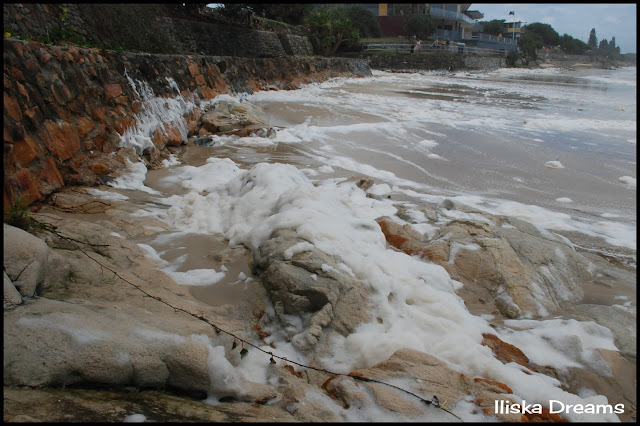 As there was definitely no option to go on the beach 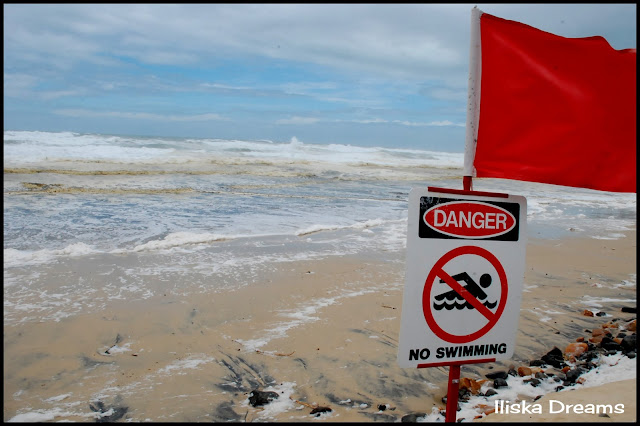 Tamika stayed in Brisbane, so she was reporting on the damage to the house and yard. She told us that the downstairs had flooded (this happens all of the time with a heavy down-pour, but the Real Estate said there is nothing they can do for us). So when I got home I was expecting a smelly sodden mess.

Silly enough it was the damage to the garden that upset me the most, months of hard work has been washed away in one weekend. I know a lot of people have suffered much worse a fate than we have. But I am still saddened over the loss of all of that beautiful produce. 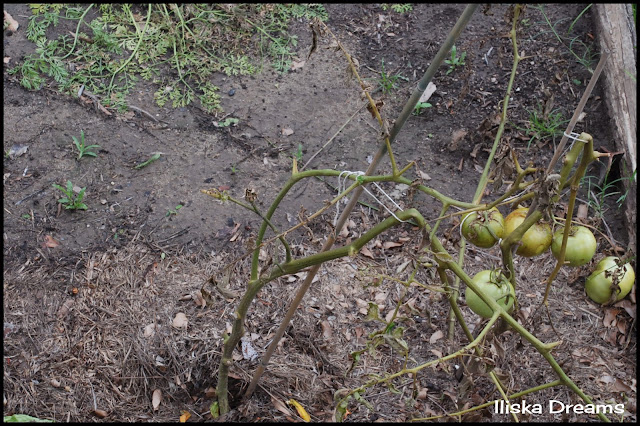 Tomatoes got washed away 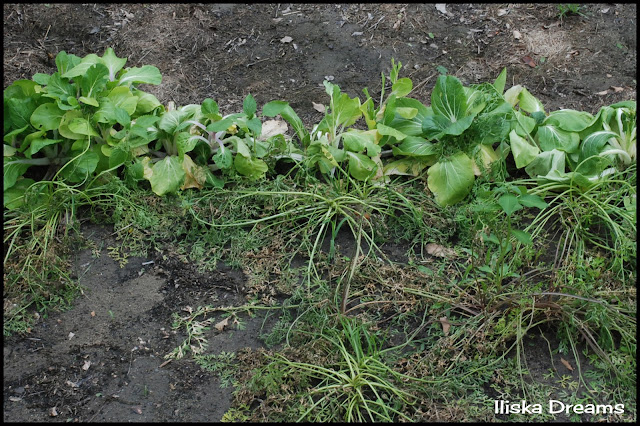 Bok Choy and carrots did not survive. 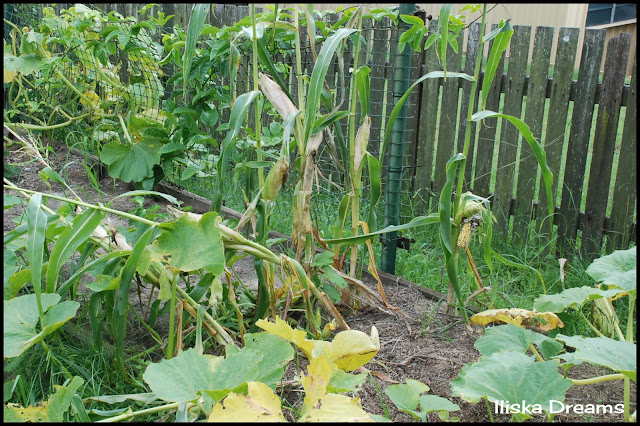 Corn was knocked over and has since perished