Gastro hit our house on Monday night and has been working its way through the family. I spent a good quantity of Monday night hugging the toilet bowl begging for it to stop. I don’t think I have done that much praying and begging to the toilet since I use to drink in my early 20s.

Sleep on the cold tile floor seemed like a good idea at the time, so Justin had to carry me to bed. I think it was more than once. Actually it was a mattress on the floor as I banished myself from the bed since Jarvis and Justin were there. Jarvis had gotten his one year old needles early that day and was running a slight temperature, other than carrying me back to bed Justin was looking after Jarvis, it was Tamika holding my hair out of the vomit and generally playing nurse.

So of course Tamika came second in this gastro’s path of destruction. Tuesday night, we either fought for the toilet or cleaned up after each other. Stupidly Tamika’s partner slept over that night, and like the dutiful boyfriend he cuddled her in bed after each visit to the toilet. Wednesday night he thought he should have a turn at this new trend. Thankfully he opted to stay at his own house.

So after two days of not eating and having my insides projected out, do I spend day three resting? Of course not! The OCD mother in me has got me washing every sheet and towel in the house, plus vacuuming, disinfecting and using Glen 20 with an unheard of passion. Tonight I may fall asleep on the bathroom clutching my Glen 20 with exhaustion. 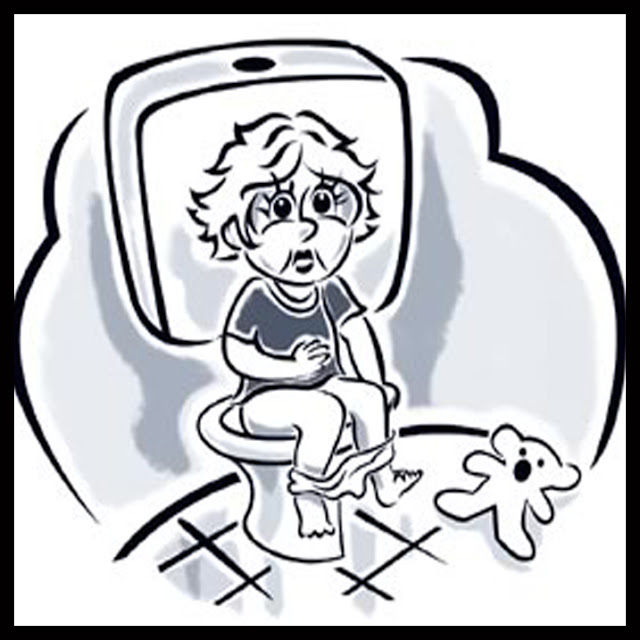 This post was not sponsored by Glen 20, but they should after the amount I have used today.